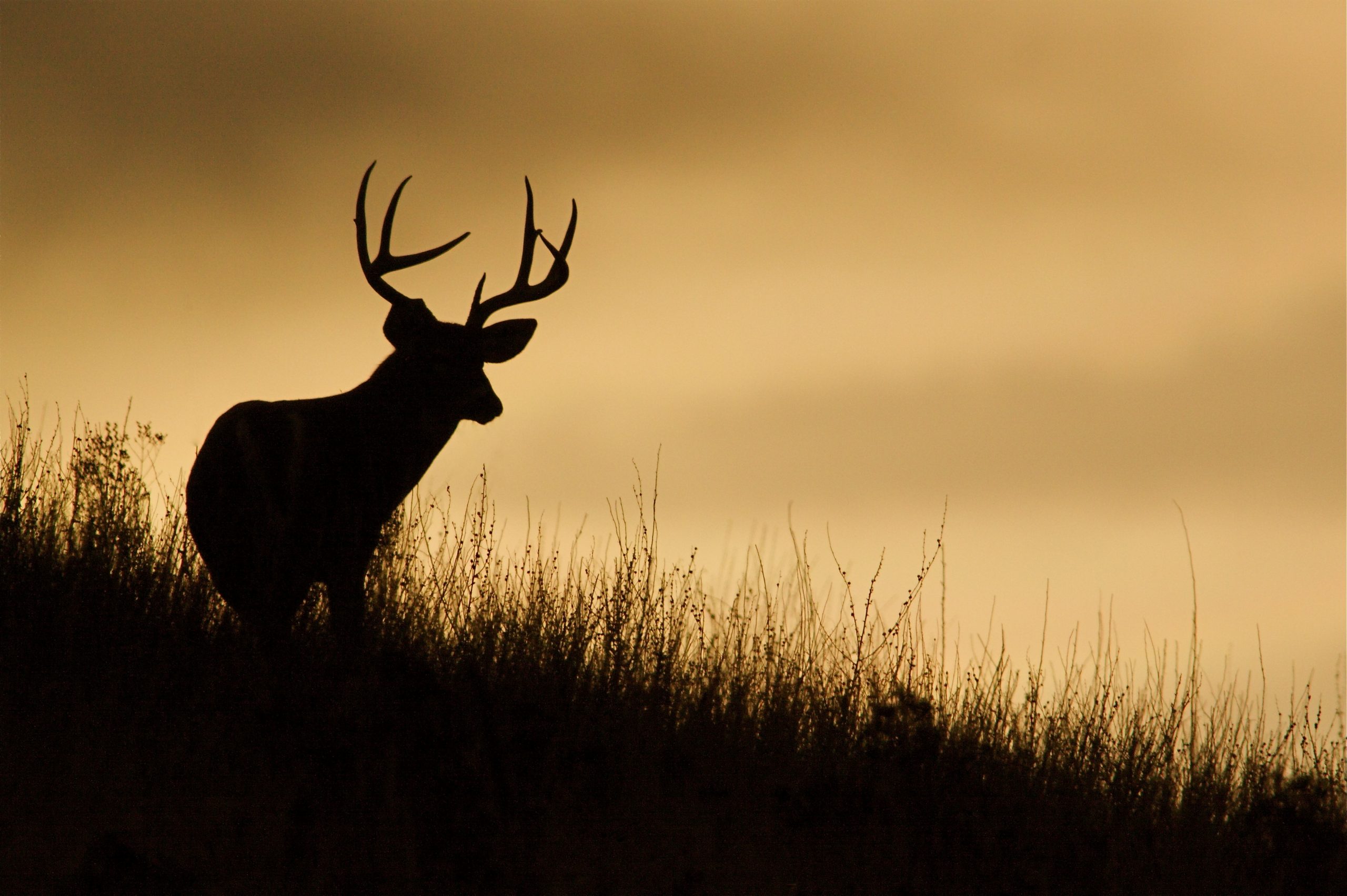 Influencers have a huge role in our social media-obsessed society. They have hundreds of thousands, and sometimes millions, of followers who look to them for what to wear, do, read, watch, and more – essentially, these famous social media stars influence how people live their lives.

Sadly, while some types of influence may have a positive impact on the world and those living in it, others can have terrible consequences. For example, some influencers choose to promote animal cruelty. This can take many forms: posting about circuses or zoos, a new puppy from a breeder, a meal made from animal products, or an exotic pet. Sometimes it can also be more direct, such as physically harming an animal on camera. These acts may promote and normalize treating animals without the love and respect that they deserve.

Larysa sees herself as a "mixture of tomboy & model" & makes a living killing. This is a Dirk’s dik dik- 1 of the Tiny 10. What sort of person kills to collect beautiful fragile sentient beings, & then boasts about it?😒
🙏🏼RT#BanTrophyHunting@zbleumoon @AgainstHunting @Nenagh9 pic.twitter.com/XuhXQi2dxD

Larysa Switlyk is a social media influencer who uses her following to promote trophy hunting. She claims that it is for “conservation,” however, as it has been proven over and over, trophy hunting is not conservation. Her feed is full of photos in which she is smiling and posing alongside the animals that she has murdered. She also uses her platform to encourage other women to join her in killing animals during trophy hunts. People who murder sentient beings should never be allowed to become “influencers.” Sign this petition to demand that Adam Mosseri, the Head of Instagram, immediately take action to deplatform Larysa Switlyk now!