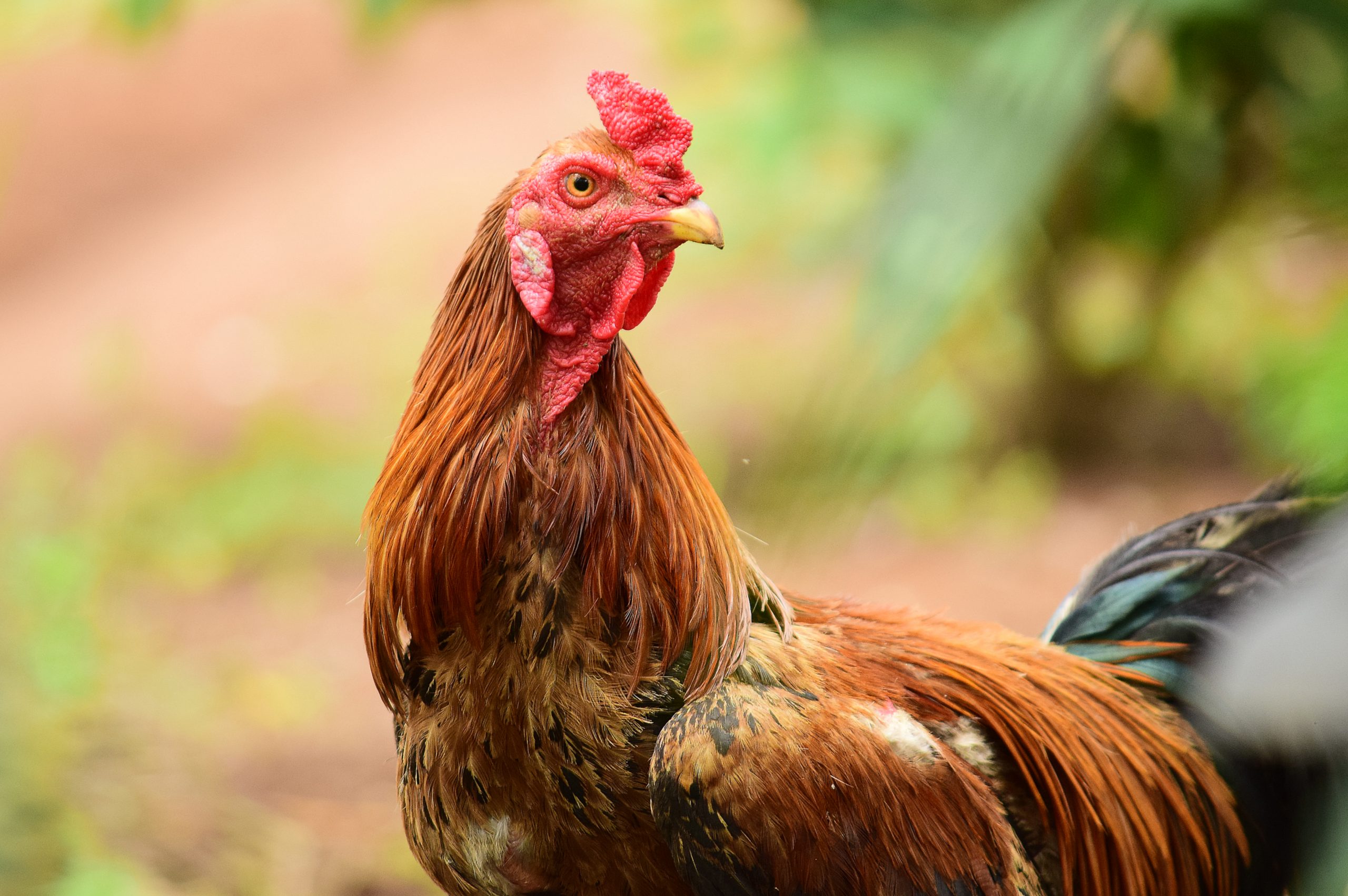 It’s shocking to think about how blood sports still continue today. From bullfights to fox hunts to dogfights, these spectacles are nothing but animal cruelty and abuse. No animal deserves to be tortured or killed for entertainment and the fact this still goes on in many places around the U.S. and the world is despicable.

Cockfighting is a blood sport that consists of handlers breeding the most aggressive roosters and training them to make them even more aggressive. Those who do not make the cut are killed during training. The strongest, most aggressive roosters are eventually ready for the fights where two roosters are thrown in an enclosure with their feathers plucked, their waddles sliced off, and dagger-like weapons affixed to their bodies. Crowds cheer as the poor animals fight each other to the death (or until one rooster is so badly injured that he will be killed after the match anyways. These poor roosters end up with “punctured lungs, pierced eyes, broken bones, and deep cuts.”

Like many blood sports, cockfighting is illegal in the United States, but it is not uncommon. Also, cockfighting is still legal in Guam, so many roosters are shipped there from various states. In fact, Animal Wellness Action released live-animal shipping records that prove U.S. cockfighters illegally mailed nearly 8,800 birds to Guam from 2017-2019! Alabama has been found to be one of the top traffickers of cockfighting birds to Guam. Experts also say that the same is true in Oklahoma, which some animal welfare experts have called the “cockfighting capital of the United States.” Oklahoma is not only home to a flourishing cockfighting industry — it’s also the hub from which fighting roosters are sold and exported to trainers all over the world. This is because animal welfare regulations are loosely enforced there.

This cruel “sport” needs to be stropped. Sign this petition to demand that Oklahoma enforce its anti-cockfighting laws now!