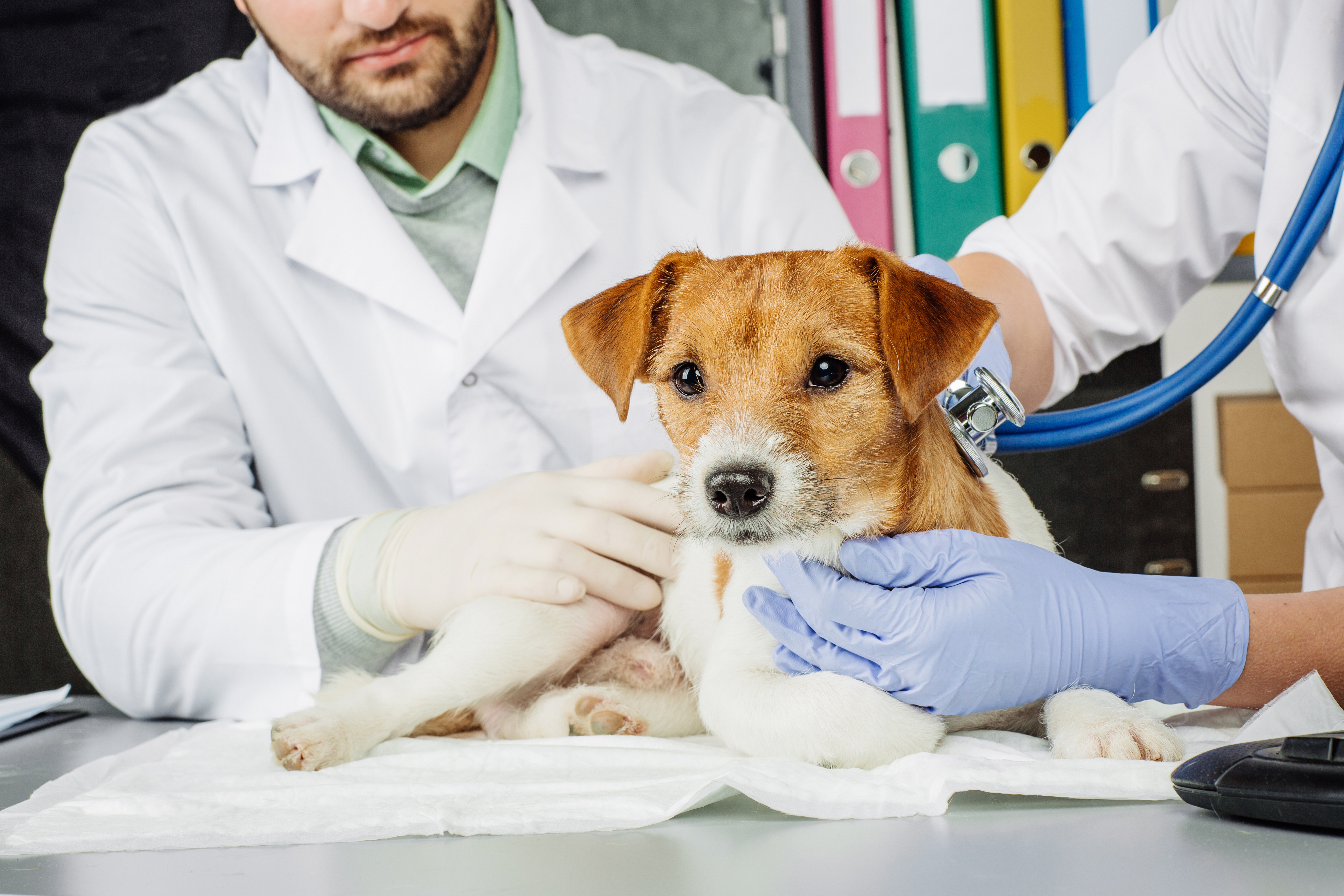 Protecting animals isn’t just the right thing to do for the animals, but it also prevents violence against humans. It’s well known that people who are cruel to animals are very likely to go on to abuse humans too. Animal cruelty is especially a reliable marker for domestic violence and child abuse. It’s the reason California recently passed a law protecting victims of domestic violence and their pets. Between 1988 and 2012, 43 percent of school shooters also had a history of torturing and killing animals.

When it comes to child abuse, pediatricians are required to report abuse. The law can vary state, but essentially the law “require professionals in contact with children to report all suspicions of physical, sexual and emotional abuse or neglect in those younger than 18, whether or not there’s substantiating evidence,” as explained by pediatrician Ilana Sherer in The Washington Post. This is called the mandatory reporter law.

If such a law were in place for animals with veterinarians having to report pet abuse, not only will animals be saved from terrible situations, but people will be saved too. The American Veterinary Medical Association recommends legislation that requires veterinarians report “cases of suspected animal abuse or neglect.” Yet only 18 states have mandatory reporter laws for animals.

If you agree that both animals and humans should be protected from violence, sign this petition demanding that every state pass a mandatory reporter law for veterinarians. You can also write to your representatives asking them to sponsor this law for your state.