Petition: Demand Justice for Seals Who Were Murdered and Decapitated! 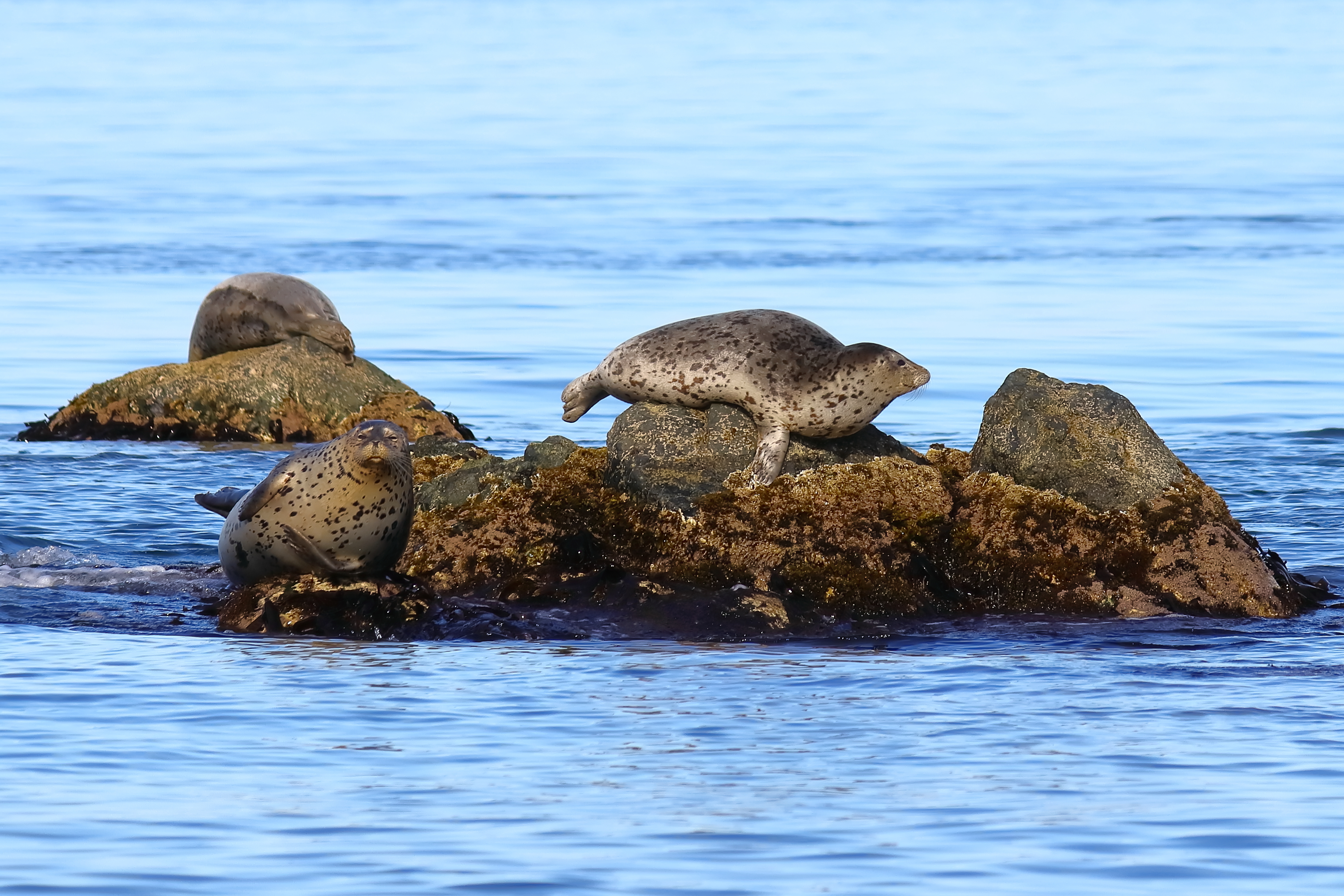 Seals are one of the marine animals that are often victims of plastic pollution. Just three months ago, the British Divers Marine Life Rescue saw one of the worse cases of entanglement they’d ever seen when a seal was killed by the 77 pounds of plastic and fishing gear that was tangled in. Like seals, sea turtles are also deeply affected by plastic pollution and are in danger of extinction. Yet recently, someone decided to be terribly cruel and burn baby sea turtles to death on a beach in Florida. Unfortunately, there was a similar situation involving seals on a beach in Ireland.

A woman named Niamh Fox was jogging along Narin Beach in County Donegal, northwestern Ireland when she saw three dead seals with their heads missing. Fox said, “It was just so sad to see. They were completely decapitated. I’m not sure how it happened. My father suspected they may have been culled by fishermen or poachers.”

The action was too specific, intentional, and senseless to not be an act of human cruelty, according to Fox. Unfortunately, the bodies of the seals just washed out to sea. Authorities didn’t collect or inspect their remains, which is a sign that they may not be taking this case of animal cruelty seriously, which is sadly quite common.

You can speak up for these poor seals that suffered a cruel, tragic fate by signing this petition and asking police in County Donegal, Ireland to launch an investigation and search for whoever did this to the seals.