Petition: Demand Justice for Sarge, Dog Who Died at Petco 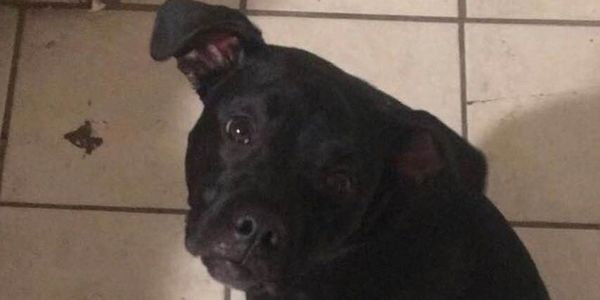 After a devastating tragedy claimed the life of a one-year-old emotional support dog, one Petco is trying to cover up the incident that claimed his life.

Sarge was helping his human cope with anxiety as they attended college. Sarge was brought into the Petco in Oneonta, NY for a routine bath and a nail trim. He died 15 minutes into his appointment, under mysterious circumstances. The folks at Petco transported Sarge’s body to the animal hospital, but he was dead on arrival.

A video of Sarge’s death has been reported to exist, but Petco refuses to share the video with his owner or with law enforcement. This isn’t the first time Petco has been implicated in the death or maltreatment of animals under their care. A one-year-old dog doesn’t up and die without cause. Petco must have done something wrong, and is trying to cover up the incident as best they can.

No one is suggesting Petco or its employees did anything sinister. Nor is anyone implying Sarge’s death was anything other than a tragic accident. Still, it’s important for a company that claims it’s dedicated to animals to put transparency and animal welfare first.

To help Sarge, and hold those responsible for his death accountable, we would love for you to sign this petition, which demands release of the video. For bonus points, you can even contact Petco directly. As animal lovers, it’s our job to demand justice for those who can’t speak for themselves.

Interested in Animal Justice? Check out Jaguar Who Attacked Woman That Crossed Barrier for a Photo Will Not Be Put Down! For more Animal, Life, Vegan Food, Health, and Recipe content published daily, don’t forget to subscribe to the One Green Planet Newsletter!