Petition: Demand Investigation into Petland After 118 Cases of Bacterial Infections Transmitted to Humans from Sick Puppies 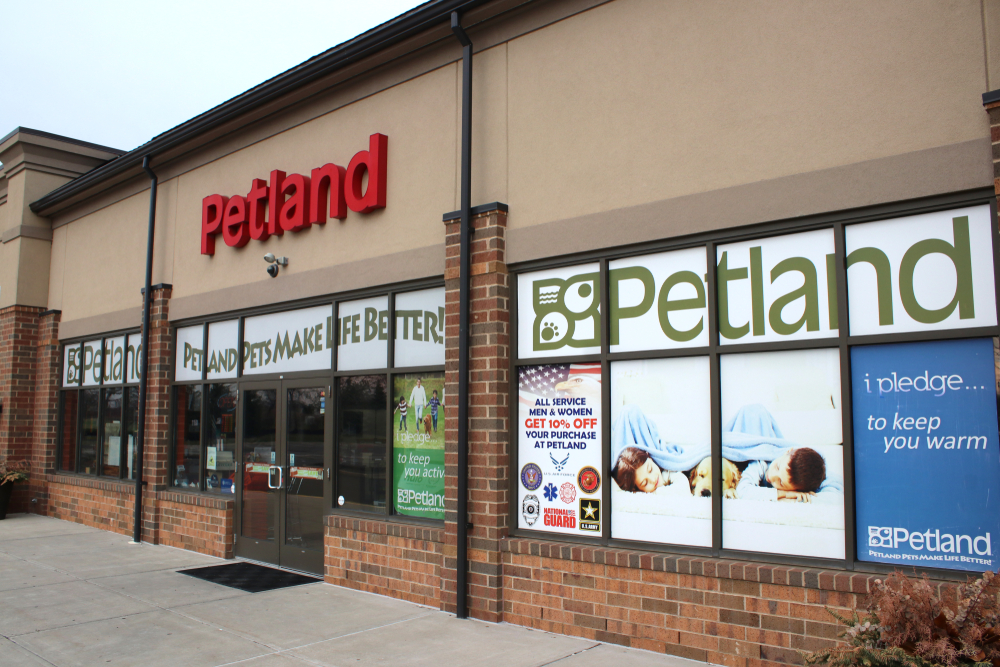 At the end of 2019, the Humane Society of the United States (HSUS) shared their findings of an investigation they did into Petland in Florence, Kentucky. What they found was worrying and unethical. An HSUS shopper bought an underweight puppy to reveal what HSUS knew after an undercover investigation — that the puppy had been sick for weeks with bloody diarrhea and had a poor appetite but the Petland staff kept saying he was “perfectly healthy.”

The puppy that the store claimed was healthy only had a “45-second intake exam by a veterinarian in the store when he first arrived” like all other puppies in the store. The store manager tried to convince the shopper that the puppy did not have “campylobacter, a bacterium directly associated with animals at several Petland stores that can spread to people, and that causes diarrhea, nausea and stomach pain.”

A visit to a real veterinary office told HSUS the truth: the puppy was positive for campylobacter and giardia, both diseases that are contagious to humans. In seven weeks, several puppies at the store came down with devastating distemper and parvovirus. Some went on to die of these diseases even though there are vaccines to prevent them.

Not only are the animals at Petland suffering, but this is a danger to public health as well. In 2019 alone, “at least six people became ill with campylobacter this year alone after touching or buying puppies at the Florence store; at least two of the victims were hospitalized.”

According to this petition, “In recent years, the Centers for Disease Control and Prevention (CDC) has linked more than 118 cases of human campylobacter bacterial infections to contact with Petland puppies.”

Why are they still allowed to continue lying and deceiving people, mistreating and neglecting suffering puppies, and remain in business? Sign this petition to join the HSUS to demand Kentucky and Ohio state officials put a stop to Petland’s unacceptable treatment of sick, helpless puppies.

Sign these other petitions to speak up against Petland and the industries that let places like this succeed such as puppy mills and other pet stores: