Petition: Demand Himeji City Zoo Not Get Another Elephant After Himeko’s Death 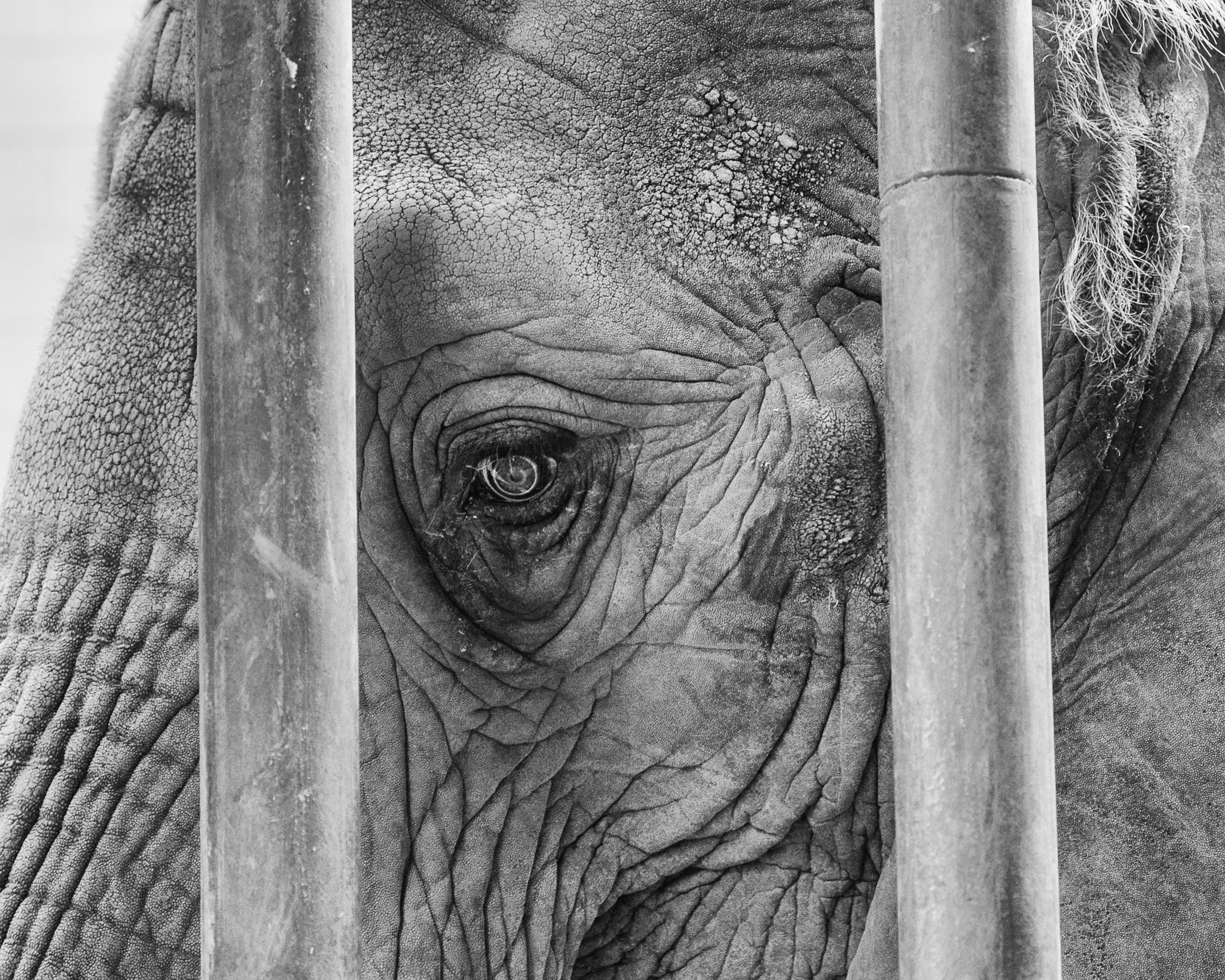 Elephants face a multitude of threats to their survival, most of which are at the hands of humans. They are trophy-hunted, pushed out of their natural habitat, poached for their ivory, neglected in zoos, exploited for various tourist attractions, and forced to perform in circuses. One of these exploited elephants, Himeko, recently passed away.

Himeko was brought to the Himeji City Zoo in 1994. During her time there, she became extremely lonely and depressed, which lead to many people and organizations calling on the zoo to surrender her to a sanctuary. Instead, they kept her there for 26 years. During “business hours,” she faced away from visitors and coped with her stress by bobbing, swaying, and banging her tail against the steel door of her pen. These behaviors are signs of the severe “boredom, anxiety, frustration and depression,” that Himeko was feeling as a result of her natural needs not being met.  Trainers threatened Himeko with bullhooks to make her perform for crowds, despite her obviously negative mental and physical health. Outside of these hours, she was kept in a tiny, dark concrete indoor cell—with no food or water readily available—for 18 hours a day. In 2017, elephant biologist Dr. Keith Lindsay visited Himeko and described her living conditions as “substandard and unacceptable.”

In the last two years of her life, Himeko developed a foot disease that is believed to have been the cause of her death. Despite the pain that it caused her, the zoo still forced her to perform. Elephants are highly social and intelligent animals that should never be subject to such terrible conditions and treatment. Sign this petition to demand that in the wake of Himeko’s death, the Himeji City Zoo close down Himeko’s exhibit and promise that they will not get another elephant to replace her.