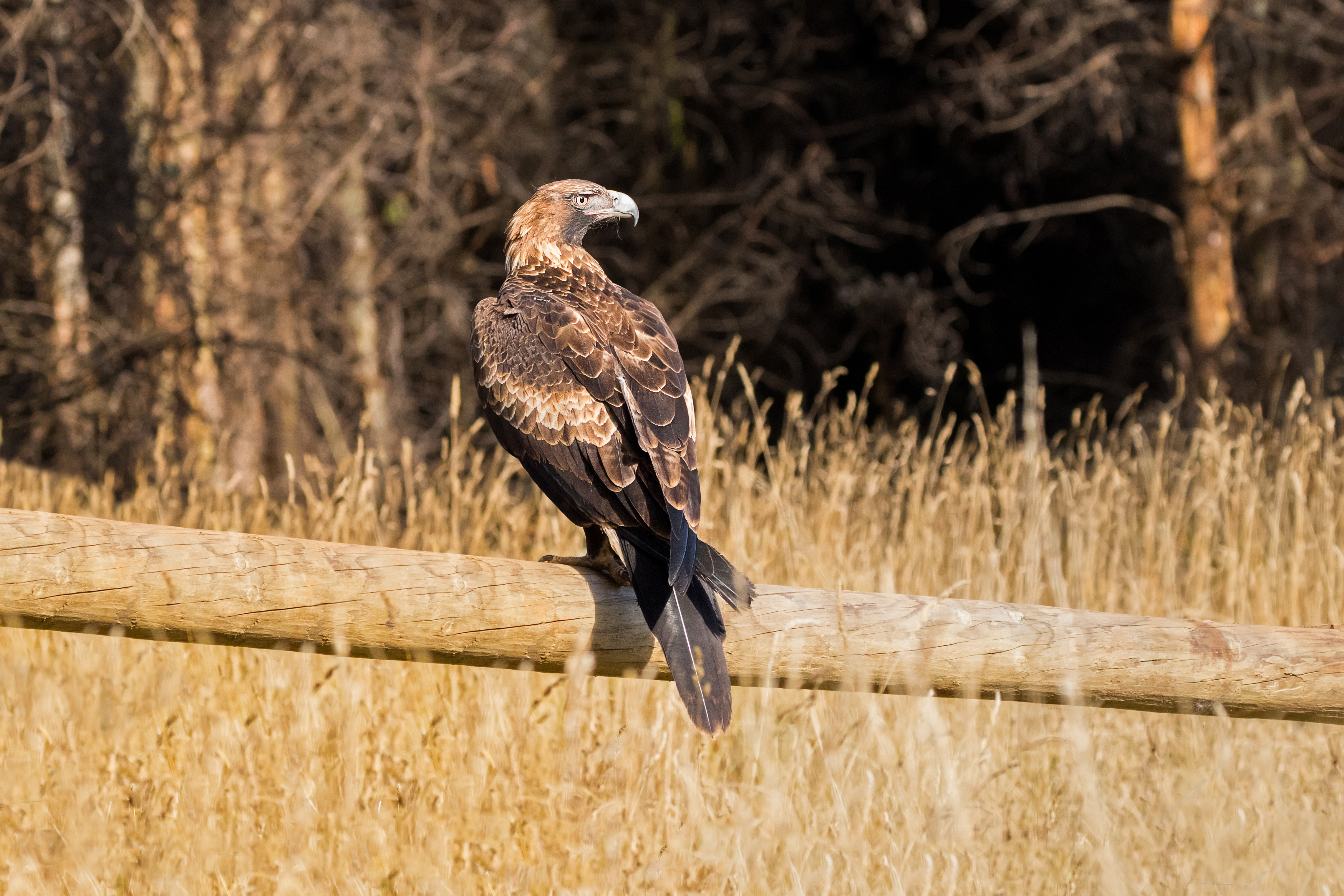 A man in Tubbut, Australia is guilty of killing over 406 eagles over the course of two years. He would do this by injecting poison into the necks of sheep and leaving their bodies on the property where he worked. This, of course, led to eagles and other birds feeding on their carcasses and dying. The wedge-tailed eagle is supposed to be protected in Victoria, Australia, and even if they weren’t, it’s a terrible thing to do.

The main chemical used to kill the eagles was Lannate, but the man, Murray James Silvester also experimented with other chemicals to see how they affected the sheep. The wedge-tailed eagle population has been so affected that the Department of Environment, Land, Water and Planning (DELWP) estimates it will take them over two years to recover. Other protected species like kookaburra, ravens, and raptors (birds of prey) were also killed.

Silvester was only sentenced to fourteen days in jail and fined $2,500 because he admitted to the crimes himself and gave full information about what he did. He only admitted to the crimes because he had an argument with his boss and was fired. He says he did all this at the instruction of his employer (he worked on a farm) because he was under pressure to increase lamb rates. However, as the prosecutor, Chrisanthi Paganis said: “He knew it was unlawful to kill them. His actions were conscious, voluntary and deliberate, he googled them, he knew they were protected species.”

Silvester and his employer are responsible for literally culling eagles, and a protected species at that. The maximum punishment is $350,000 fine or six months in jail. They got off easy. People who seriously harm wildlife should face consequences, not only because they committed a terrible crime but because others will be less likely to do the same if they know they will face repercussions. If you agree that wildlife abusers should be punished more harshly, especially in Victoria, Australia where this incident took place, sign this petition!