Petition: Demand Counseling for Children Who Threw Cat Off a Building for Fun 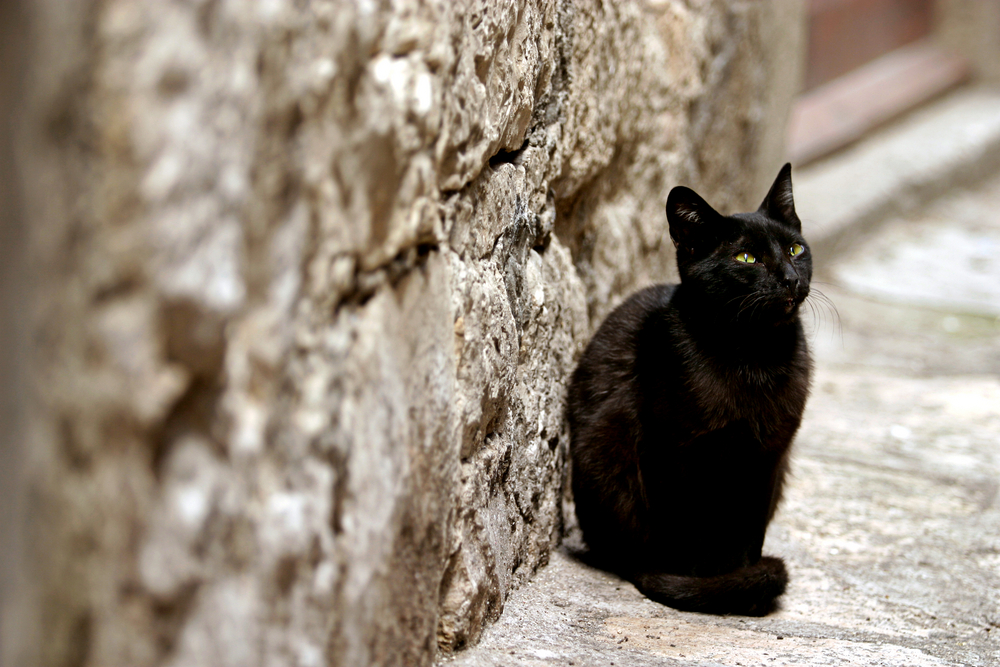 Animal abuse is strongly linked to violence to humans. There are plenty of statistics proving that people who abuse animals have gone on to abuse a partner with domestic violence. Many mass murderers also have histories of animal abuse. This is why animal cruelty in children can be a red flag. Of course, it does not automatically mean that said child will go on to commit heinous crimes, but animal abuse is certainly something to be wary of. Someone who is cruel to animals is someone who might be cruel to people too.

This is why children who are cruel or violent to animals should be given counseling. This can help get to the root of why the child did what they did and prevent it from happening again. And that is exactly what this petition demands for children who were cruel to an innocent cat for fun.

In Cheyenne, Wyoming, Animal Control officers and police officers were called to the scene where a group of four kids from ages 8 to 13 threw their neighbor’s one-year-old cat from a third floor balcony.

When the officers arrived, the children picked the cat up from the sidewalk and planned to do it again, which makes this entire thing all the more concerning. The cat’s teeth and gums were bloody and bruised, but he was still very friendly, according to Oil City News.

They also report that “Cheyenne Police are expected to file an affidavit with the District Attorney’s Office to charge all four children with animal cruelty.”

As this petition states, “Those children need to be given counseling to help them understand why what they did is wrong. And to ensure that they never do something like this again.”

Sign this petition to ask the City Council of Cheyenne, Wyoming to force all of the children involved in throwing the cat off the building to undergo counseling.

While you’re here, sign these other petitions as well to prevent animal abuse: