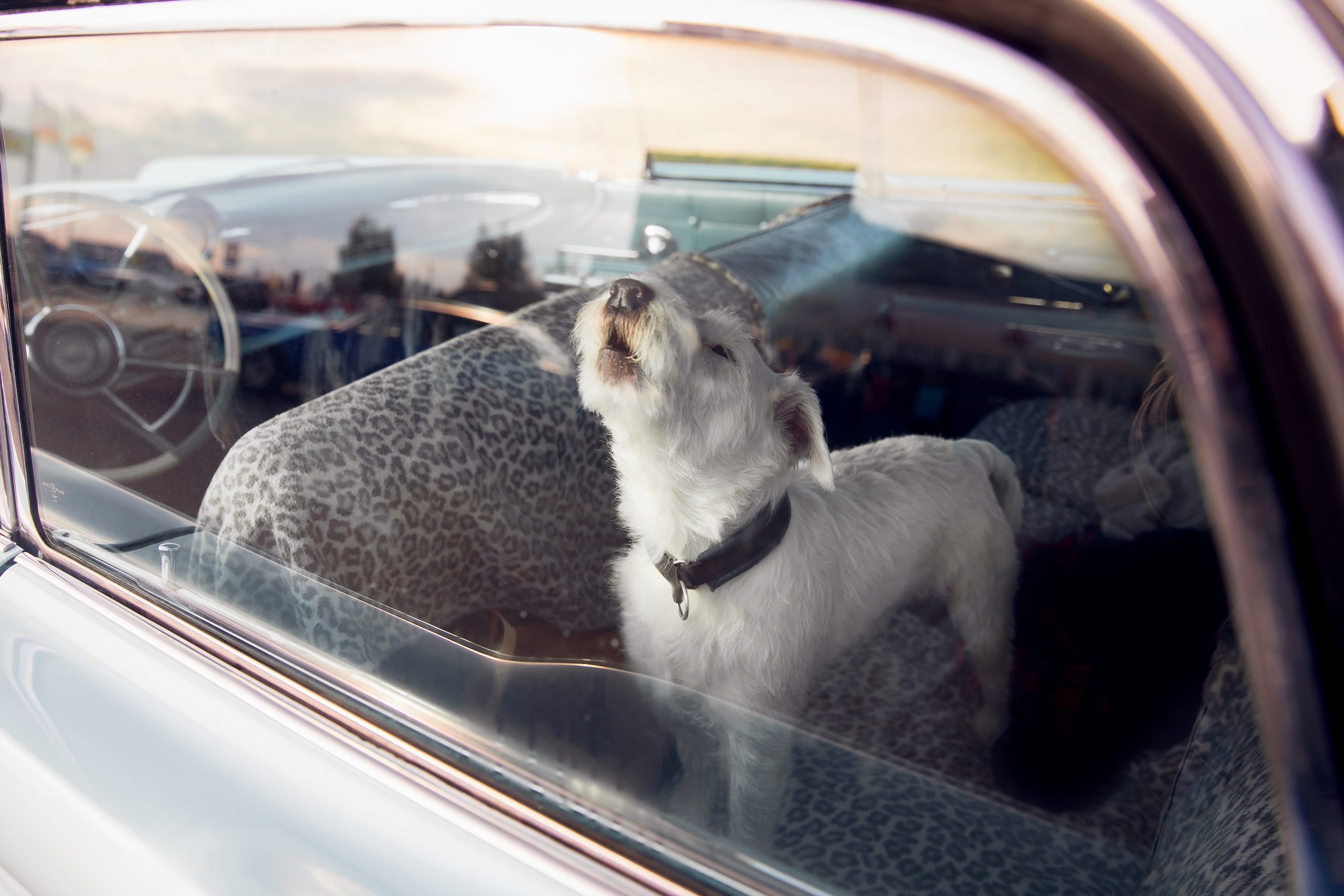 At the beginning of August in Melbourne, Florida, a stranger in a mall parking lot came across a heartbreaking sight. A poor 10-week-old pup was panting and screaming inside a hot car. All of the windows were rolled up and the temperature inside had already passed 100°F.

Fortunately, the stranger knew exactly what to do. They called Animal Control Officer Steve Anderson, who made it just in time to break into the car and save the puppy. Anderson described how the puppy was “screaming in pain and barely moving.”

The puppy’s owners, Brandon Mclaren and Mecaila Johnson, didn’t come back for 30 more minutes, a time difference that likely would have resulted in the puppy’s death. Mclaren and Johnson were arrested for animal cruelty and their puppy, now named Dillard, went up for adoption.

While this story ended happily for the dog, Anderson said that cases of people leaving dogs in their hot cars have become a regular occurrence. Some people simply don’t care about their animals, but many are also just uneducated about the dangers that certain actions, such as leaving them in a hot car, can pose. Something needs to be done to ensure that dog owners know how fast temperatures can increase in parked cars, as well as how dangerous this can be for dogs. Sign this petition to urge Florida state officials to launch a public awareness campaign in concert with vets, shelters, and pet stores to protect dogs from burning to death in cars!

Sign this petition to urge Florida state officials to launch a public awareness campaign in concert with vets, shelters, and pet stores to protect dogs from burning to death in cars!