Petition: Catch Person Who May be Killing Cats on Japanese Cat Island 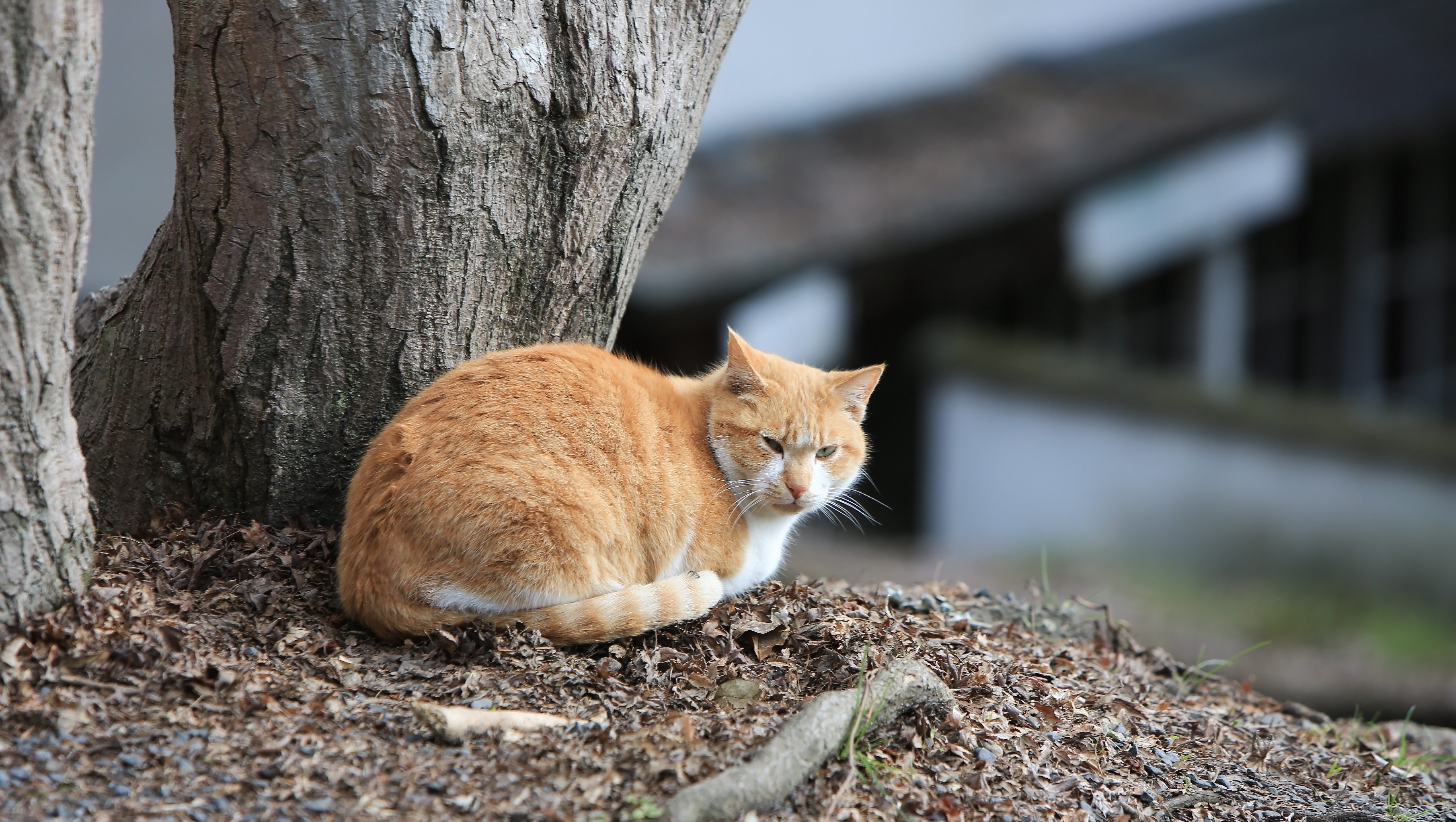 Japan has a number of cat islands, including Umashima and Aoshima. The latter on which the hundreds of cats outnumber human residents by a ratio of six to one. On Umashima specifically, however, there has been a dramatic drop in population that has residents and animal welfare workers concerned about foul play. It appears that someone may be murdering the beloved cats of Umashima.

In 2014, the island of only about 30 residents had 90 cats. The rapid growth of the population was beginning to disturb the human residents due to the odor and nuisance. Therefore, animal welfare groups spayed/neutered 79 of the 90 cats on the island. The surgical operations, however, could not possibly be related to the sudden drop in the population, especially with the possible evidence of poisoning.

Residents found slices of fish around the island that were laced with a blue substance. Several cats were also seen in distress, some foaming at the mouth, some collapsing, some fumbling or lurching in pain, and many were found dead. In 2017, five cats were found dead or near death near the harbor. The cat population has declined from 90 to 30, a very sharp drop.

According to this petition, some activists believe they found the culprit — a man who poisoned fish with agricultural chemicals. If you believe the cats should be protected and justice should be served, sign this petition asking the Kitakyushu Police to catch the person responsible and charge them with animal cruelty.