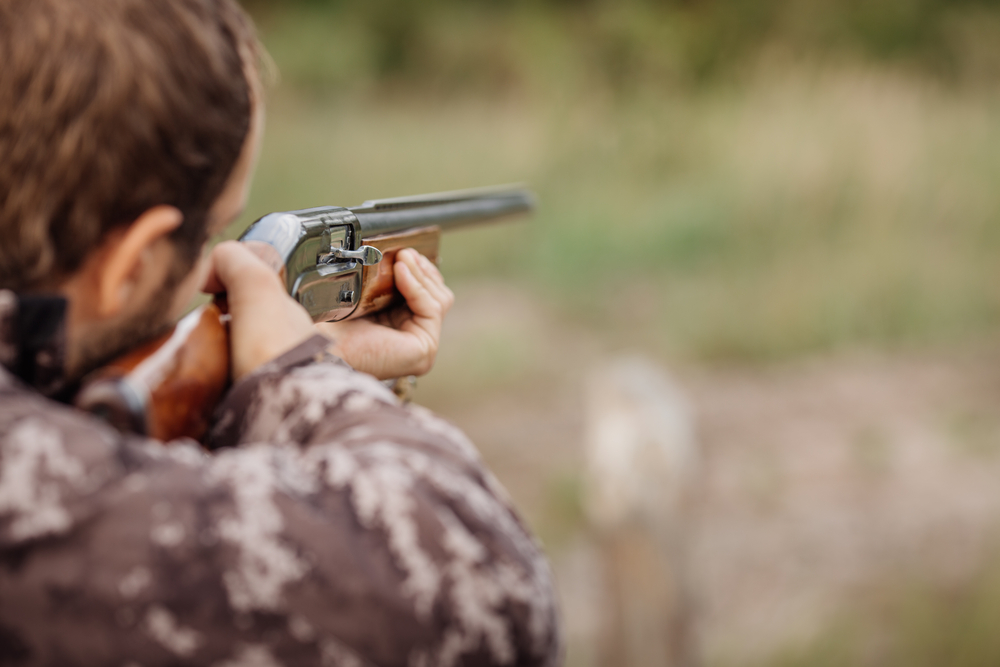 Unfortunately, some people who hunt animals for fun are not likely to change their traditions. Many of them will never realize that taking an animal’s life is not a sport. But the worst part about such traditions is that they’re passed down from generation to generation, and the cruelty continues. Children should be taught to respect wildlife. Sadly there are programs and events that teach children that hunting and killing animals is fun. An annual hunt in New Jersey teaches children to hunt and skin squirrels. There are arranged trophy hunts for children to kill animals and pose for photos with their dead bodies. A program in South Dakota offered children money as an incentive to kill animals. Recently, an eight-year-old’s mother interrupted her homework to encourage her to kill a deer.

In February, Great British Shooting Show is set to take place at the National Exhibition Centre (NEC) in Birmingham. The show invites children under the age of 15 as well as adults, teaching children that it’s acceptable and fun to hunt, shoot, and kill innocent animals. The show was going to be held at Liverpool’s Exhibition Centre, but due to public pressure, it was cancelled.

The show will host companies that sell rifles, shotguns, ammunition, knives, and other shooting accessories and hunting equipment. These are used to kill animals such as deer, foxes, badgers and especially birds. About 100,000 birds are killed everyday in the UK during the shooting season. All this killing is condoned and promoted by these events. It provides hunters with the equipment used for such cruel and unnecessary killing. The event is described as a “megastore for the shotgun shooter.”

As petitioner Jen Nolan states: “If the senseless hunting of animals is not stopped it will almost certainly lead to Britain’s wildlife becoming endangered in the near future, where we will join other countries around the world who are losing their iconic animals because of this cruel, old fashioned, outdated and unnecessary pastime.”

The protests and speaking up against the event when it was going to be held in Liverpool were successful. The same can happen again. Sign this petition urging the NEC to cancel this show, and raise awareness by sharing this information and the petition with everyone you know!