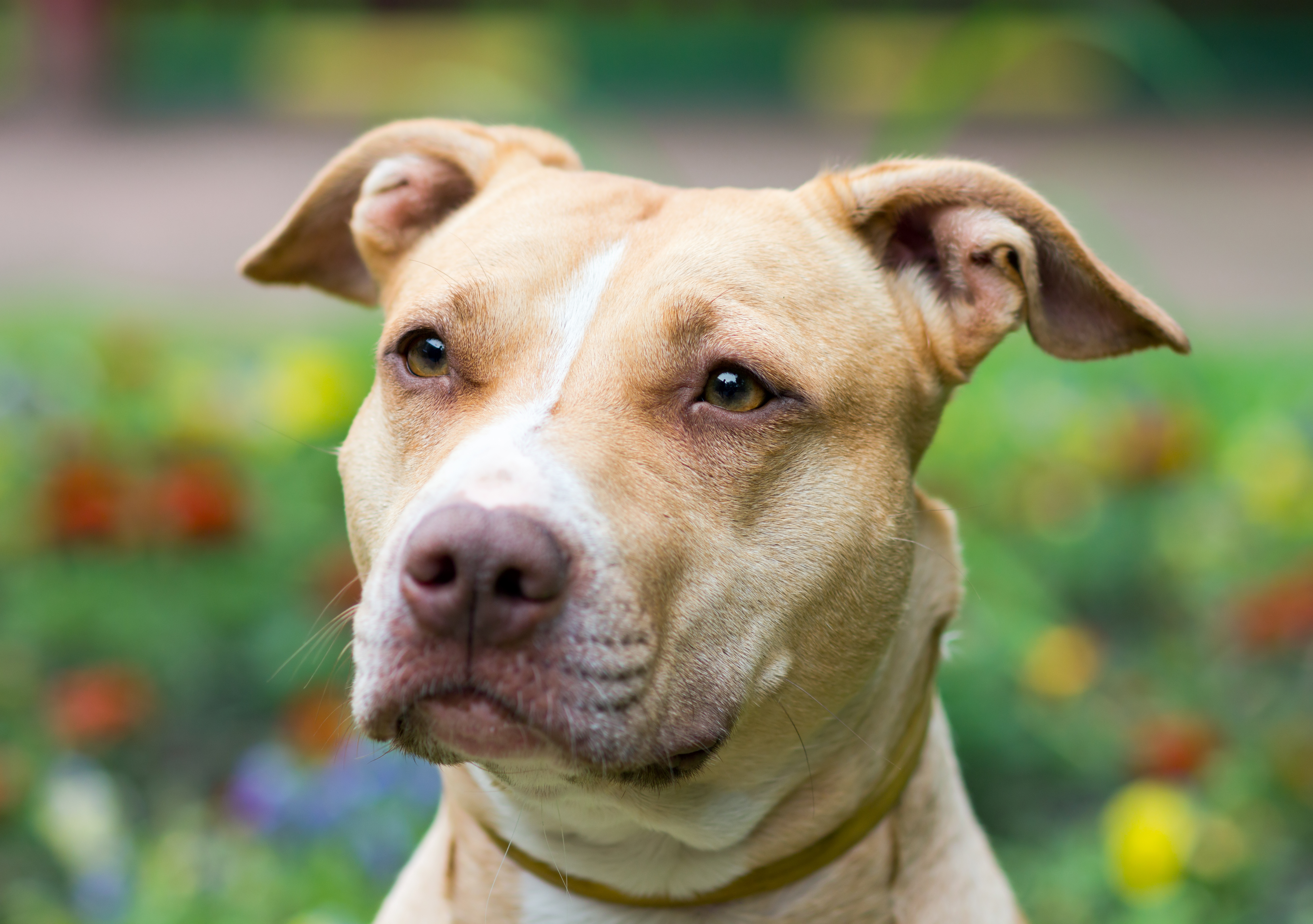 Pit bulls face a lot of unfair discrimination due to the bad reputations given to them. The truth is that any dog can be aggressive, and every dog requires training, attention, exercise, and proper feeding for a healthy temperament. Although like people, dogs come with their own traumas and histories. Pit bulls are often rescued from dangerous and scary situations such as dogfighting rings or abusive homes, but they still deserve the same amount of love and care as other dogs.

Because of the negative stereotypes they’re often associated with, they sadly face discrimination from landlords and cities. Some landlords will ban pit bulls from their buildings and some cities ban pit bulls entirely. Such rules and laws should not be allowed because they only cause less adoption and more homelessness for pit bulls if people are not allowed to adopt them or care for them.

Just this year, in South Carolina, representative Chip Huggins introduced Bill 3709 which requires that owners of pit bulls pay $500 to register and microchip their dogs. They can also be charged with a misdemeanor crime, punished with a fine up to $1,000, and sentenced to a year in prison if their dogs aren’t registered.

We completely understand why dogs should be spayed/neutered, registered, and microchipped. These are important things for the health and safety of your dog, but pit bulls should not be targeted. This type of law is known as breed-specific legislation (BSL), which the ASPCA calls “breed-discriminatory law.” They also state that there is no evidence that breed-specific legislation increases public safety.

This kind of law would cause more homelessness and overcrowding in shelters, which is the reason that this bill was introduced in the first place. But people who cannot afford the fine or fee to register their dogs might be afraid or feel that they have to surrender their dog to a shelter.

If you disagree with breed-discriminatory legislation, sign this petition which asks South Carolina lawmakers not to pass this bill. It also asks that the funds that would have been used to enforce such an expensive bill be used for affordable spay/neuter programs.