Petition: Ban Use of Live Animals in Arcade Claw Machines! 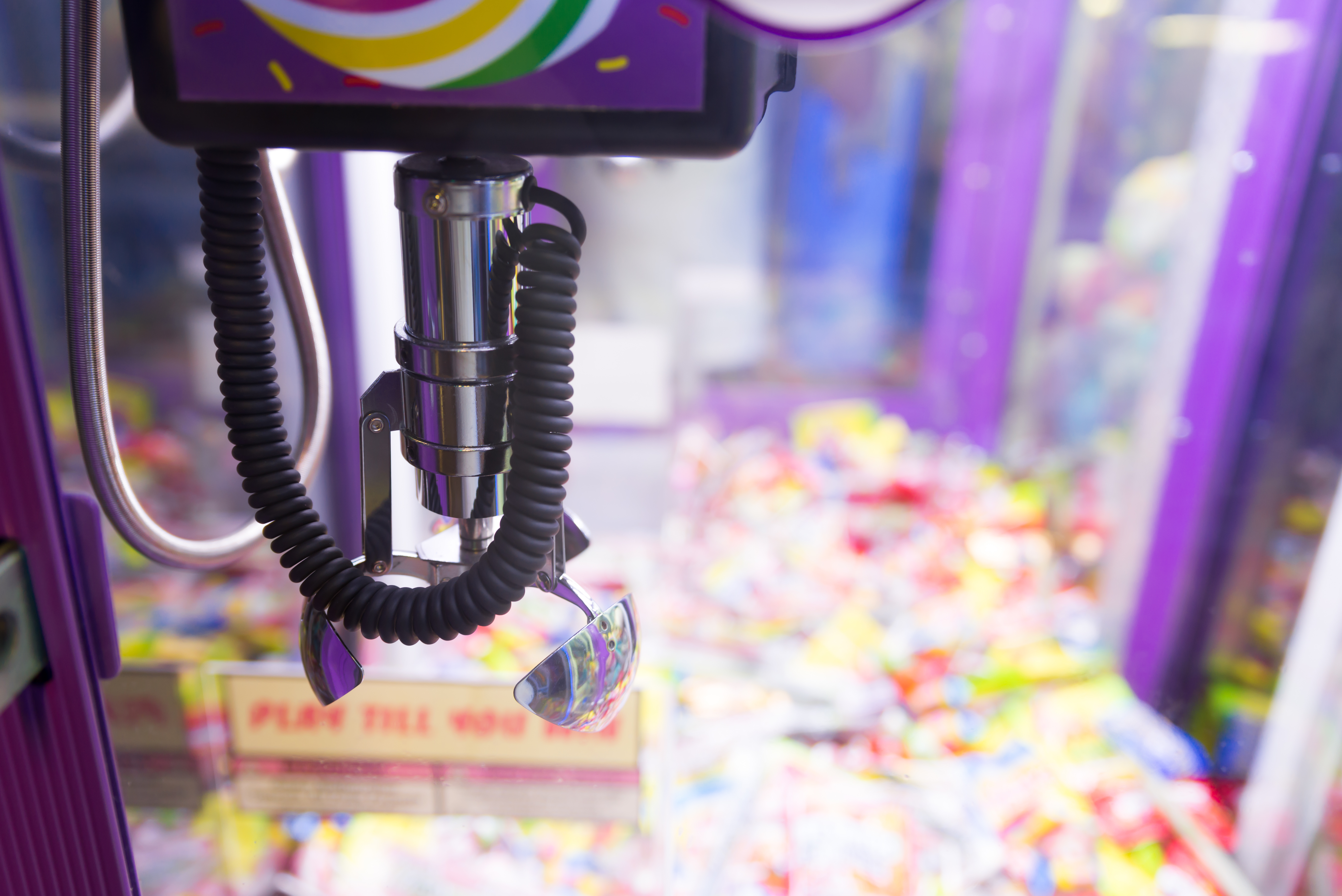 There is a disturbing history of exploiting animals for entertainment. The circus, zoos, and tourism industry are among the most popular ways in which animals are mistreated by humans for their own enjoyment. It seems that humans are always finding new ways of being cruel to animals for their own gain.

Recently, a tweet of a video showing live animals being used as prizes in claw machines went viral. Claw machines are controlled with a joystick-type of button to attempt to grab a stuffed toy. They constantly fail because they usually poke the stuffed toys and whenever they do grab them, they almost always drop them. It’s funny and cute when it’s just stuffed animals involved, but it’s cruel to do this to real animals.

Some of those puppies in that game in #Japan are real. WTF. RT. #BeKindToAnimals pic.twitter.com/7Bl8f2zRuU

Apparently, puppies aren’t even the only animals subjected to this cruelty. Lobsters, turtles, and crabs are also found in claw machines in China.

Elisa Allen, director of animal rights group PETA says, “Animals aren’t disposable toys, and PETA urges Chinese authorities to look into this video as a matter of urgency – if the dogs are real, it’s not a harmless arcade game but rather a matter of life and death.”

Animals are not prizes to be thrown around and won. They don’t belong in a machine all day with a scary claw poking at them. If you agree that a claw machine is no place for a live animal, sign this petition which asks the Chinese government to investigate the video and ban live animal claw machines!