Petition: Ban Use of Dogs as Weapons in Prisons! 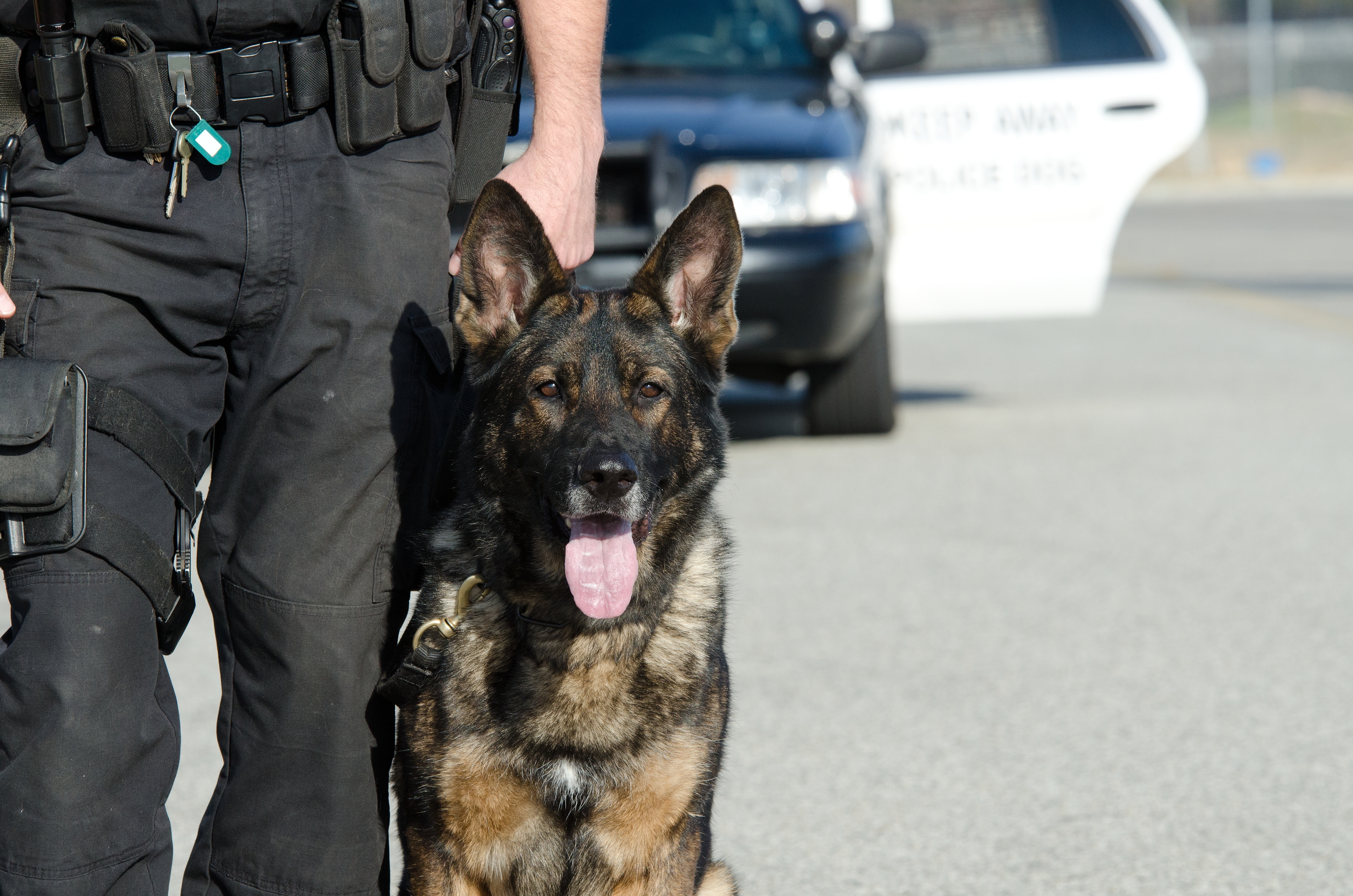 Earlier this year, Oregon passed legislation to ban the use of dogs as weapons in prisons after a mentally ill prisoner was mauled in 2017. However, it’s still legal in five states to use dogs as weapons against incarcerated people. This comes with a huge array of issues from human rights to animal exploitation.

Dogs should not be trained so aggressively because it will be difficult for them to be re-homed when they are retired from the job. It makes them likely to be euthanized.

In regards to the prisoners, no one should be bitten and dragged from their cells. It’s cruel and inhumane. Human Rights Watch explains: “When a handler and his dog enter a cell block in connection with a possible cell extraction, the dog barks loudly and continuously, jumping up against the cell door and scratching at the window. The dog’s barking and presence outside the prisoner’s cell is intended to terrify and intimidate the prisoner into compliance with the order to ‘cuff up.” They also explain that the prisoners are so terrified they will try to wrap their limbs in towels, blankets, and toiler paper because “The dog is trained to bite whatever part of the prisoner it can grasp first. According to an Iowa corrections official, ‘[The dogs are] taught a deep-a full-mouth bite. The dog opens his mouth real wide and gets as much as [he can] whether it’s a thigh or whatever in his mouth.'”

It’s proven to be especially worse for prisoners with mental illness. They may respond to the dog in a way that makes the dog only become more aggressive and violent, leading to more injury and possible death.

The states that allow this are: Utah, Delaware, Connecticut, South Dakota and Iowa. If you want this practice to be banned for the sake of the animals and the humans involved, sign this petition asking these states to ban the use of attack dogs on prisoners!