Petition: Ban the Snaring of Foxes in the UK for Fur 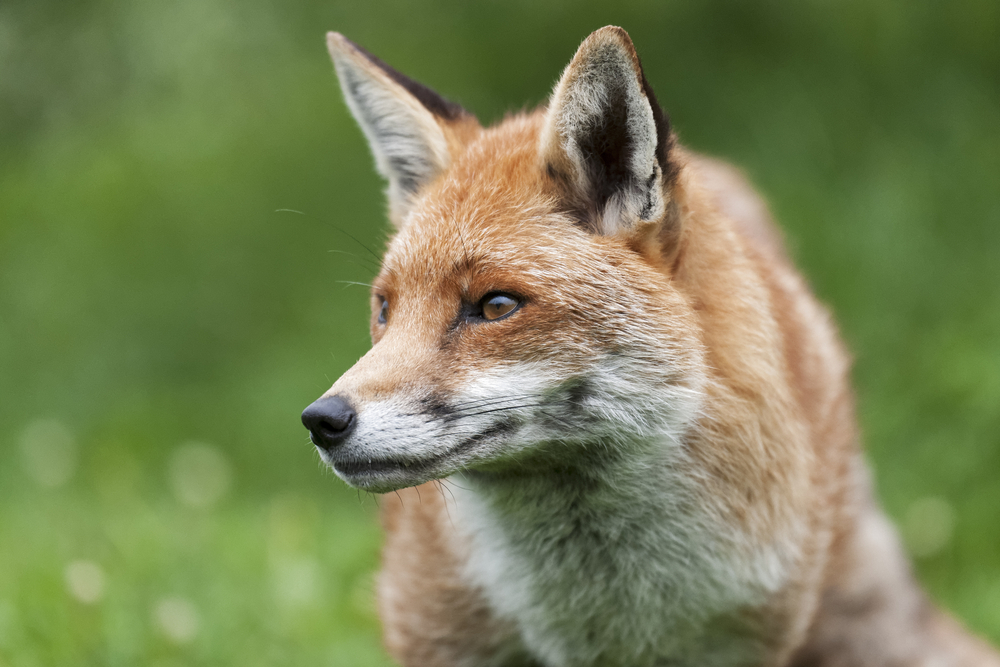 About a month ago, an investigation by Hunt Investigation Team (HIT) found that a man named David Sneade, snares and bludgeons foxes in a UK National Park. He then sells their fur to Sweden. Because he does this all in a national park, witnesses have even seen his horrific and brutal treatment of the animals. It’s truly disturbing, but he isn’t the only one.

The Independent reports: “A legal loophole allows a wildlife hunter to snare foxes, kill them and sell their pelts — even though fur farms are considered so cruel they are banned in Britain.”

About the horrific way Sneade murders the foxes, HIT says: “Once the foxes have been snared, Sneade bludgeons them with a wooden bat to stun them. In the witnesses’ video, he uses multiple brutal blows. He then casually brings the still breathing fox to the roadside. He then crushes it with his foot to finally end the life of the wounded animal. This horrific process is used by trappers to preserve the foxes’ pelts.”

The loophole that allows people like Sneade to do this needs to be closed. The Animal Welfare (Sentencing) Bill 2019-20 was presented to Parliament in February of 2020, sponsored by Chris Loder MP, and could put an end to the brutal murder of British foxes for profit.

Sign this petition to support the bill and ask that it be passed to ban the snaring of foxes.