Petition: Ban the Importation of Foie Gras Into the UK! 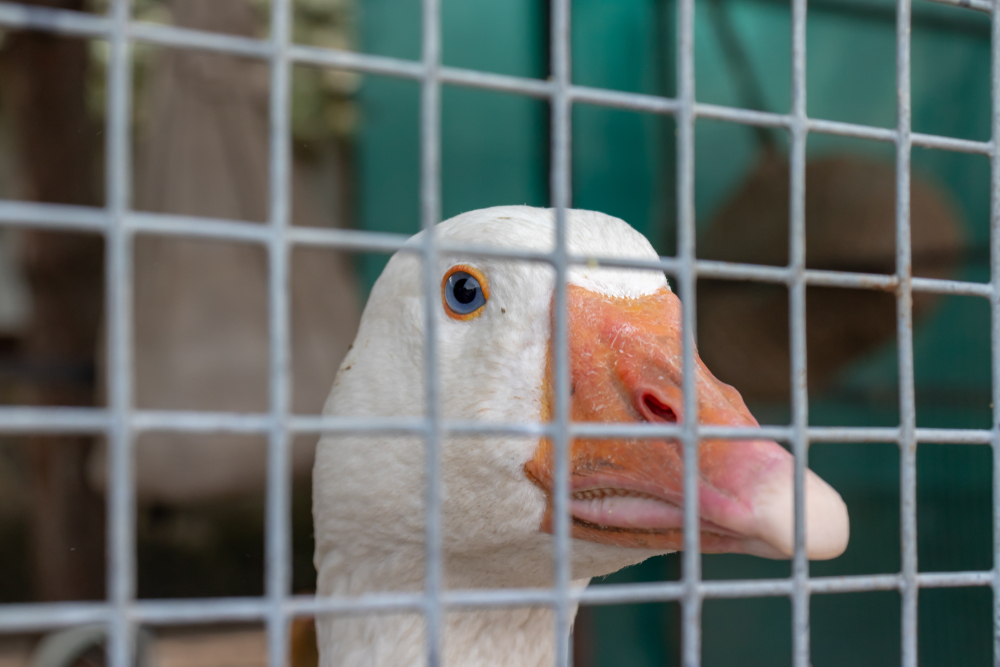 The world is finally coming around to the cruelty of foie gras. The “delicacy” is made by torturing animals. Ducks and geese are made to suffer through a French technique called ‘Gavage‘ (Go-vajh). This involves forcing a metal tube down the throat of a duck or goose and force-feeding them until their liver swells with fat until it’s nearly ten times it’s normal size. Their livers become so big and it’s so painful that the birds can’t even stand. Then they are killed to be served as “foie gras.”

Slowly but surely, progress is being made. The world is finally listening to animal activists and realizing just how cruel foie gras is. California banned the delicacy in 2011 and after attempts to overturn the decision, the supreme court upheld the ban last year! And more recently, the New York City Council voted to ban foie gras.

Sign this petition asking the UK Parliament to ban the Importation of Foie Gras into the UK.

Sign these other petitions standing up against foie gras: