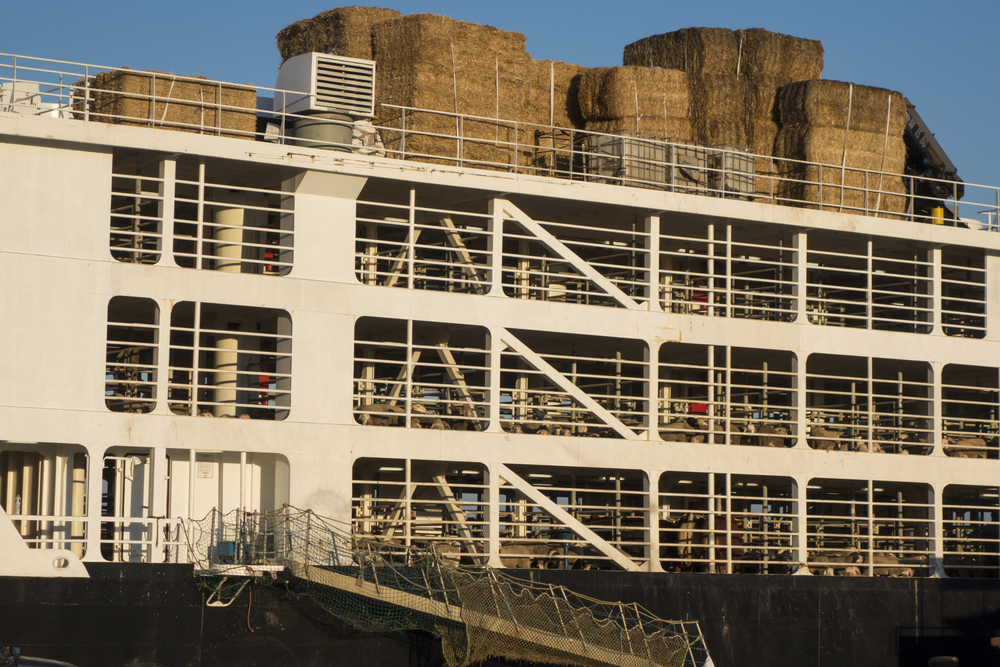 At the end of November, a cargo ship overturned in the Black Sea. But the “cargo” on this ship weren’t material objects, they were living creatures. On the cargo ship, there were almost 15,000 sheep treated as objects. They were forced into enclosures and sent on a long journey to be slaughtered.

The sheep were being treated as commodities; their wellbeing did not matter, and it’s obvious considering that the ship was extremely overcrowded. This inhumane treatment caused the sheep to have terrifying last moments alive with no chance or hope of surviving. Thanks to rescue efforts, all 30 humans on the ship were saved but only 33 sheep were saved from the waters.

The cargo ship was transporting the sheep from Romania to the Middle East. European nations actually export much of their sheep to the Middle East, but as Mary Pana says, “If we cannot protect livestock during long-distance transports, we should outright ban them.”

Romania’s main livestock breeder and exporter association, Acebop, has reportedly called for an urgent investigation. However, the transport of live animals should be banned entirely. Animals locked in cages have no hope of making it alive when a ship capsizes as was seen with the Queen Hind cargo sheep. So many lives were lost; this needs to be avoided.