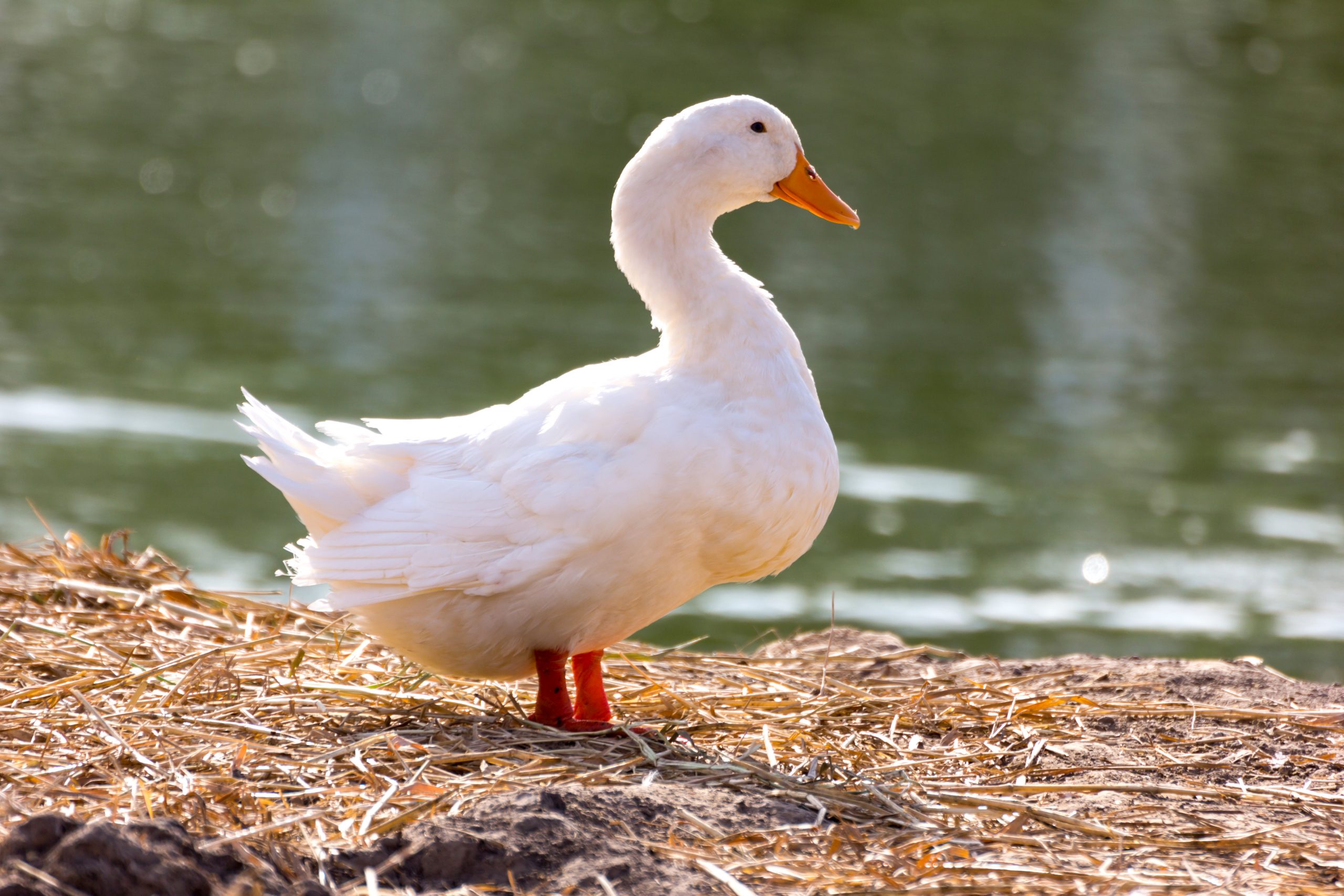 Foie gras is an expensive French dish that is made from a duck or goose liver that is nearly ten times its normal size. Hence, the translation of “foie gras” as “fatty liver.”  In order to enlarge the animals’ livers, farmers jam long tubes down their throats to force-feed them large quantities of food multiple times a day. This happens when they are just a few weeks old and goes on for four weeks until it is time for them to be slaughtered. This process causes the animals immense physical and psychological suffering. They suffer from various diseases and injuries, including organ failure. Like other factory-farmed animals, they are kept in cramped, unsanitary cages for the majority of their lives. Without room to move around and groom themselves, the birds end up caked in feces. Since foie gras can only be made with male ducks or gooses, the females are ground up alive.

The cruel production methods of foie gras are widely known and thus, many countries and states have banned it. New York banned it in October, India banned it in 2014, and multiple countries across Europe have placed bans on the production of it. California initially banned foie gras in 2012. This ban was followed by multiple appeals to the California Supreme Court by farmers to repeal the ban. In 2015, the ban was overturned, but in 2019, it was reinstated. Unfortunately, now there is a loophole that allows the import of foie gras from out-of-state producers. This loophole is an injustice to these poor animals that suffer for their whole lives, just so someone can have one “good” meal. Sign this petition to tell California to close this loophole and outlaw foie gras production AND purchasing within the state!