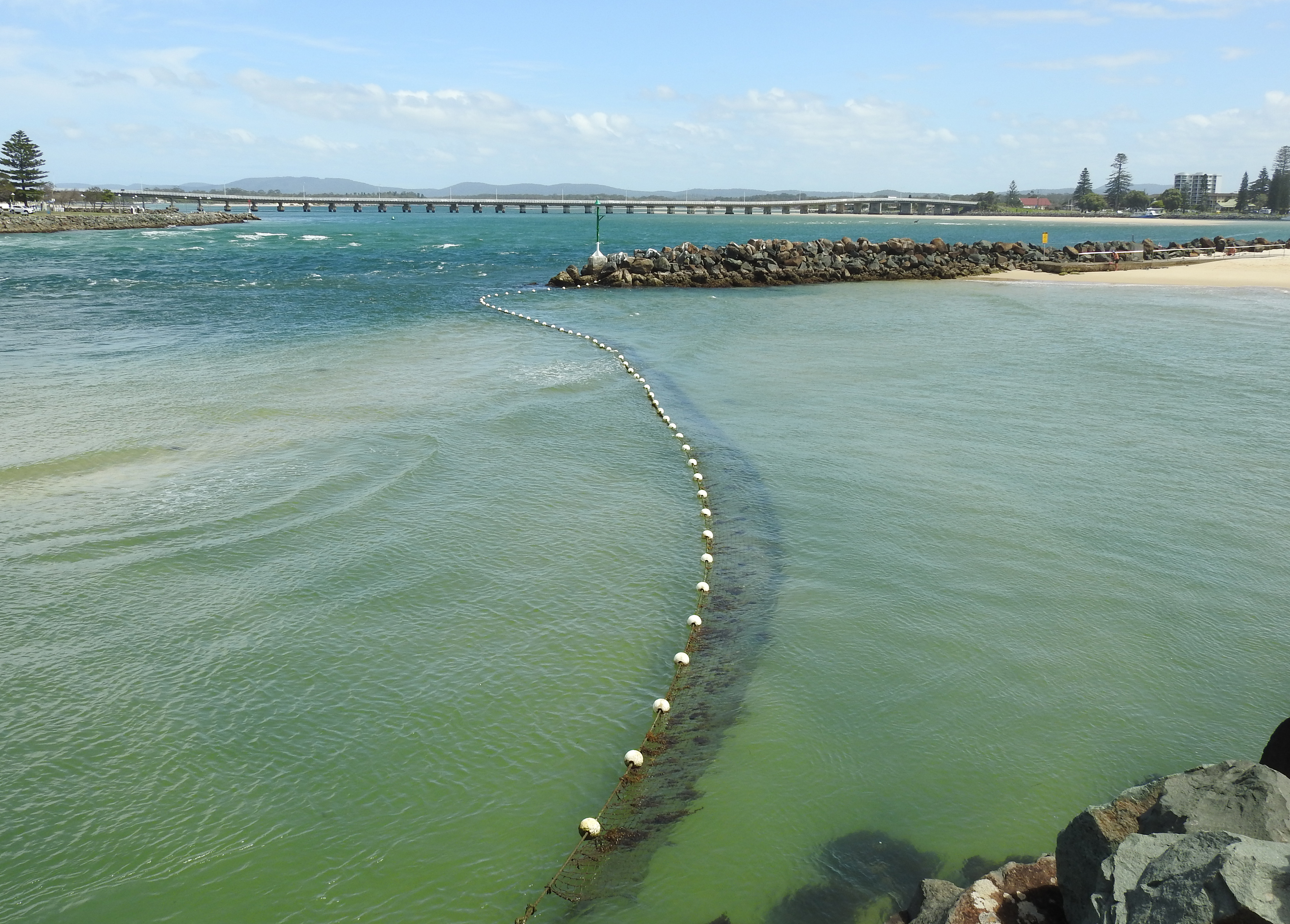 Marine life in Australia is already suffering due to the degradation and bleaching of the Great Coral Reef. Not to mention, the warming waters that threaten many marine species, including the critical green sea turtles. However, something not often spoken about that is endangering marine animals even more is shark nets — devices used to prevent sharks from reaching beachgoers.

These nets, which are so deadly for marine animals like dolphins, sea turtles, and especially whales, aren’t even proven to do what they are intended for. In South Whales, 65 percent of shark bites occur at netted beaches.

In 2017, more than 300 non-target animals were ensnared in shark nets, and more than half were killed. The video below shows a humpback whale frantically trying to escape shark nets around this time last year.

Breaking: A rescue is underway off Burleigh to save a humpback whale tangled in shark nets, @SeaworldGC crews are there trying to free it #gold coast #humpback #whalerescue @7NewsGoldCoast @7NewsBrisbane pic.twitter.com/rTFHc15gmt

This whale was rescued, thankfully. But many other animals are killed by these dangerous nets. According to the New South Wales Department of Primary Industries, many vulnerable, endangered, protected, and critically endangered animals are killed each year by entanglement in these nets. The marine animals who fall victim to these contraptions include various species of sharks, green turtles, other sea turtles, dolphins, seals, and whales.

Other methods can be used to prevent shark bites and attacks, such as drone technologies or special buoys that emit sounds. If you want Australia to find another way to protect swimmers that doesn’t harm or kill wildlife, sign this petition!