Petition: Animals are Suffering on Vessels on Their Way to be Slaughtered in the Middle East 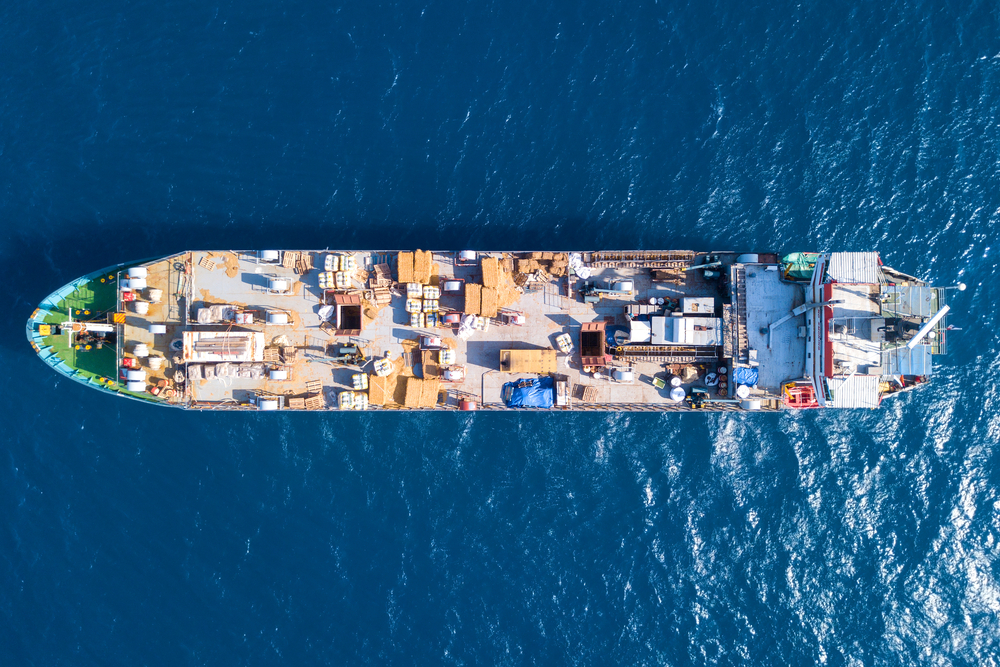 Recently, almost 15,000 sheep drowned when a cargo ship traveling from Romania to the Middle East capsized. It’s believed that the ship went down because it was so overcrowded with live animals. The sheep suffered tragic, terrifying deaths by drowning with no way of surviving. We shared a petition that was calling for an end to live animal exports from the European Union, but animals are sent to slaughter in the Middle East from many countries and the conditions are absolutely terrible.

A few months ago, Emanual Exports from Australia were charged with animal cruelty when over 2,400 sheep died of heat stress while en route to the Middle East. The charge, according to The Guardian was “transporting an animal ‘in a way that causes, or is likely to cause, it unnecessary harm.'”

South Africa is guilty of the same. Just last month, charges were filed against many South African groups including the Department of Agriculture after the export of 60,000 live sheep. The terrible conditions on the vessel “included dangerously high ammonia levels on some of the enclosed decks, dirty surroundings, including feces in the food and water troughs, together with other serious animal welfare concerns.”

According to the National Council of SPCAs (NSPCA) of South Africa, one company, Kuwaiti owned importer Al Mawashi, has been shipping animals from South Africa to the Middle East since 1980. Since then, more than 1.5 million of animals have died on their ships. That equals to 38,000 animal deaths per year.

The treatment of the animals onboard vessels is “in opposition to South African standards of animal treatment as per the Animals Protection Act No 71 of 1962.” Sign this petition to end these cruel live animal exports from South Africa, especially on vessels with such terrible conditions!