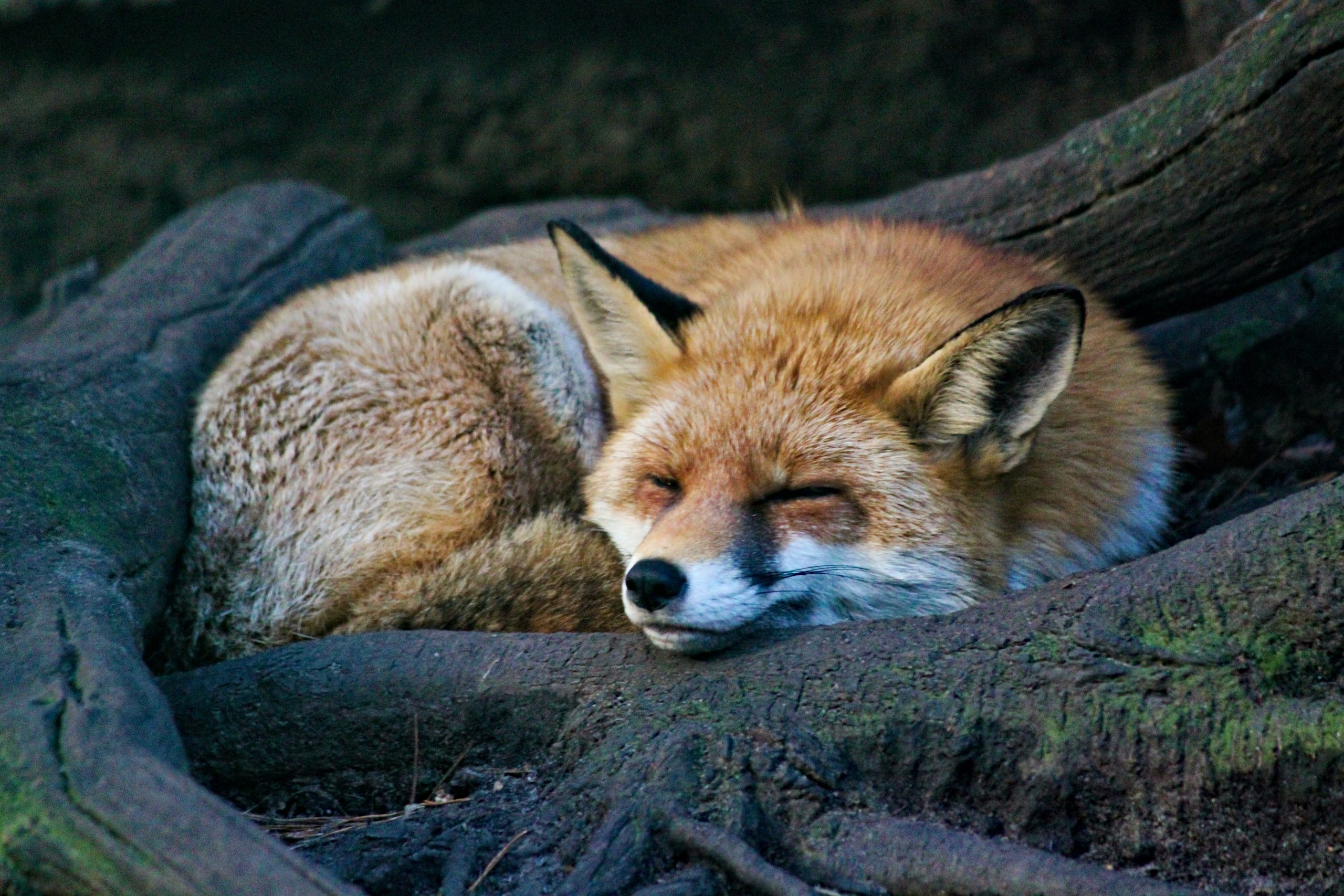 In England and Wales, it is illegal to hunt wild mammals with dogs under the Hunting Act of 2004.  That’s because the practice is notoriously cruel.  Families reported, for example, that hunting dogs had torn their pets to pieces.

But trail hunting quickly became a workaround to this ban. In theory, trail hunting is meant to merely simulate a real hunt.  It “involves people on foot or horseback following a scent along a pre-determined route with hounds or beagles.”  But in practice, hunters continue to track foxes, claiming that their kills are the result of trail hunting accidents.

Fortunately, a recent trial shed light on this illicit loophole.  In October 2021, Mark Hankinson, the director of the Masters of Foxhounds Association (MFHA), “was found guilty of an offence under the Serious Crime Act 2007.”   Harkinson had described, during a private webinar, how hunters can use trail hunting as a smokescreen, and how hunters should cover their tracks in case they end up in court.

On November 1, following this trial, the National Trust dealt fox hunters a “knockout blow” with a historic vote to ban trail hunting on its land.  Now there is momentum to ban trail hunting, and it’s a perfect time to add your voice.  You can support the League Against Cruel Sports, and you can sign this petition and tell the UK that it’s time to abolish trail hunting altogether.