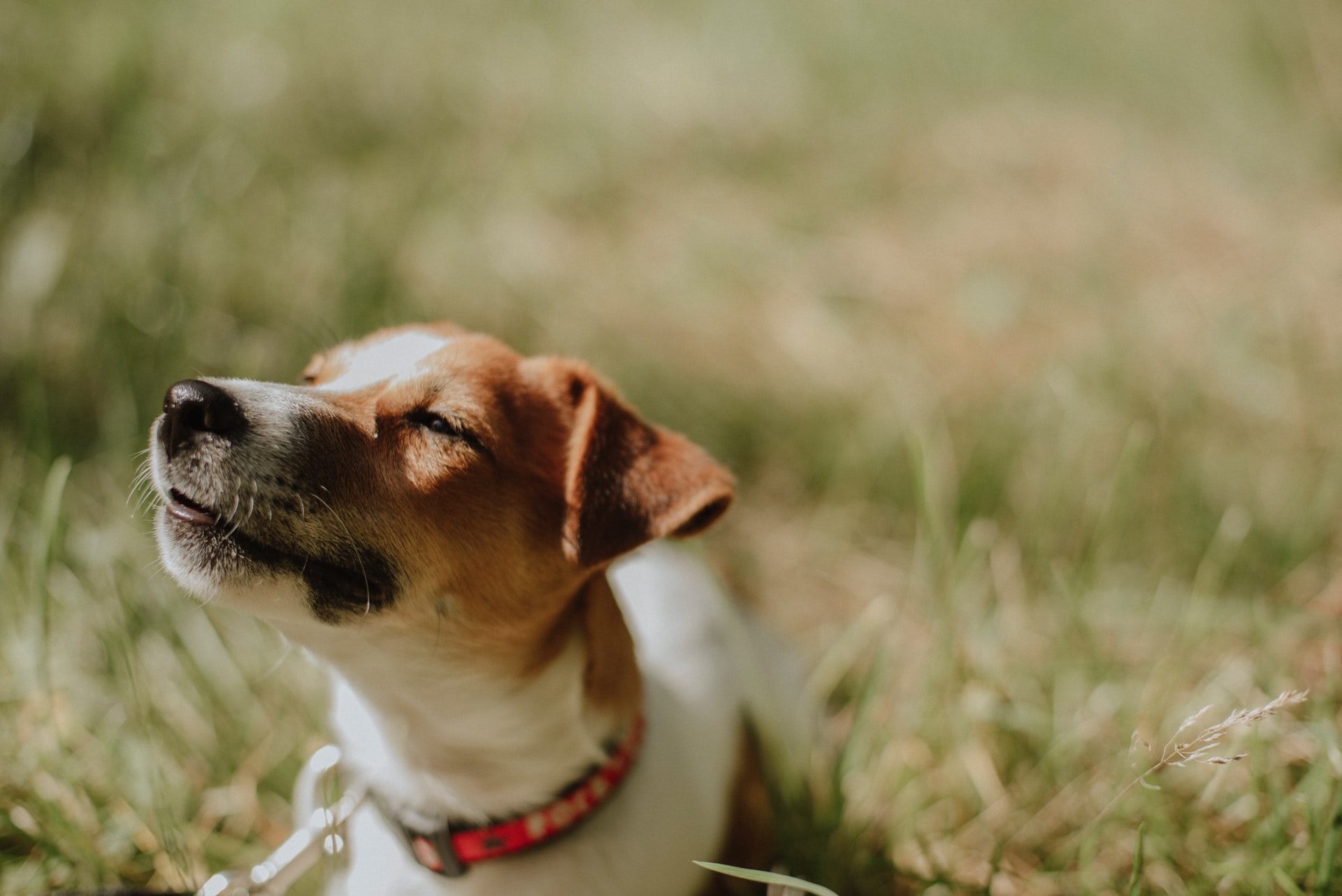 PETA’s investigation revealed puppies having their tails severed with forceps and their nails cut with nail clippers, all without pain relief. Many dogs were confined to small cages with very little hay that was often soaked in urine. They were kept in freezing conditions, which turned their water solid, leaving them desperately thirsty. Many dogs showed signs of extreme psychological distress as they were offered no stimulation and were kept untouched in crates.

Despite having video evidence of the cruelty, as well as documentation from PETA, the Missaukee County Sheriff’s Office has yet to take any action. Even after receiving offers of assistance from PETA, hundreds of dogs still remain in an abusive and dangerous environment.

Because of this lack of action, PETA protesters stationed themselves outside the Missaukee County Sheriff’s Office. After 4 days, the dogs were rescued on January the 4th and taken to receive care.

PETA Senior Vice President of Cruelty Investigations, Daphna Nachminovitch, said, “Authorities have known about this ongoing criminal activity for four weeks but have done nothing to stop it while dogs in this breeder’s filthy operation are going mad from confinement, mutilated without painkillers, and left out in the bitter cold and snow, shaking, and thirsty. PETA urges Sheriff Wil Yancer to rescue these animals and uphold the law in Missaukee County.”