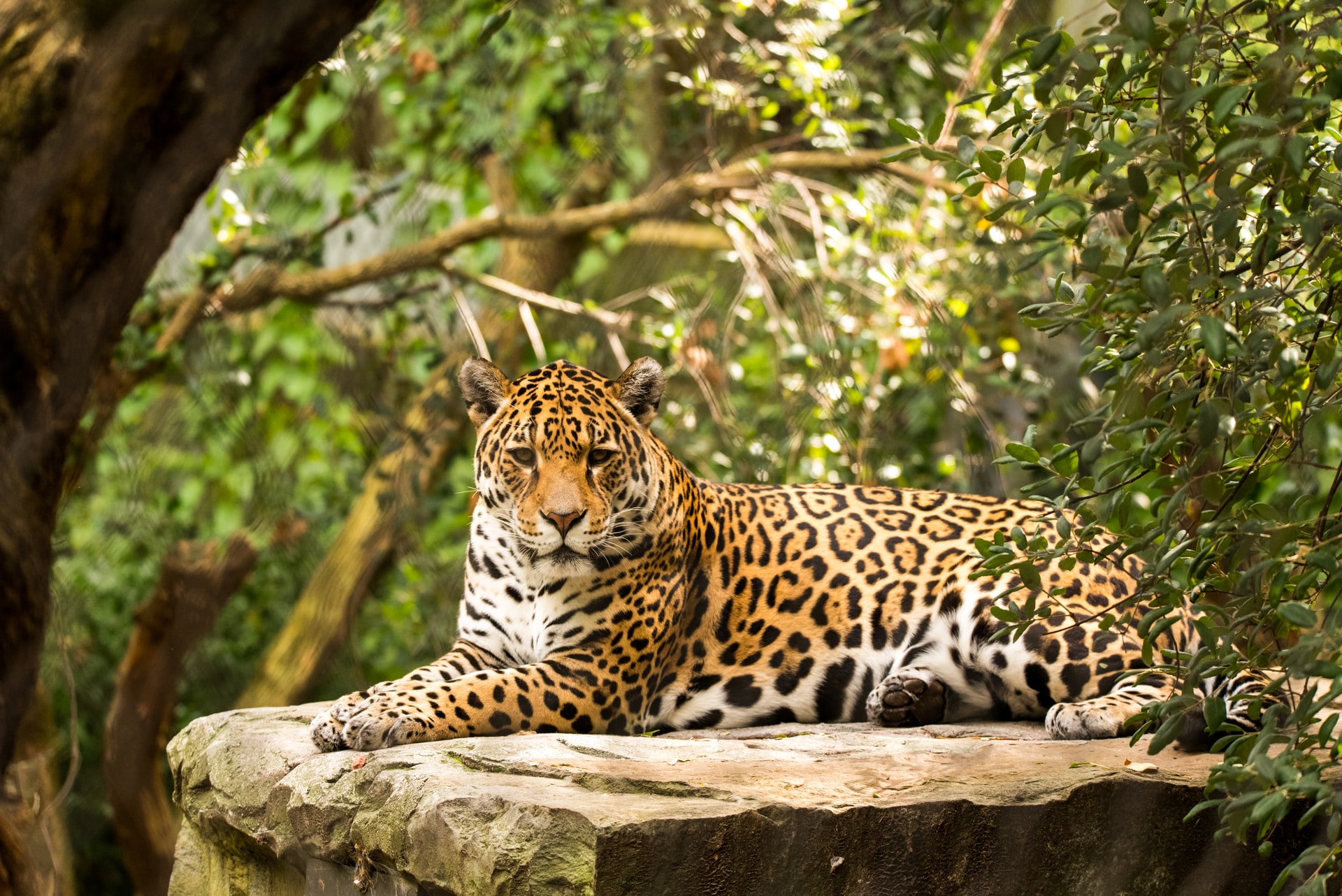 A Panthera study revealed that a staggering 1,470 jaguars in the Brazilian Amazon are estimated to have been killed or displaced. All between 2016 to 2019 from forest fires and deforestation.

Panthera, the global wild cat conservation organization, along with other institutes, assessed the jaguar population based on a satellite imagery database.

This assessment led to the discovery of 1,470 jaguars being displaced or killed. Many are being killed from habitat loss, forest fires, and human conflict.

Panthera Conservation Scientist and study co-author Fernando Tortato said, “Headlines of wildfires devastating large swaths of habitate. Even fast-moving wildlife populations, and human communities are becoming the new normal around the globe, with ‘fire season’ emerging as a perennial state. But as our research shows, the scale of loss for jaguars along with at least 300 individuals killed or displaced each year is not a norm we can accept.”

The Brazilian Amazon is in critical danger of being wiped out entirely. So much so that the number of animal habitats and biodiversity could never be recreated.

This isn’t just endangered jaguars or other animal species. It also puts the communities that live there at risk, as well as the indigenous people who rely on the Amazon.

This is a serious issue that must be addressed before the entire Amazon has been taken over and destroyed. Wiping out something that can never truly be replaced.