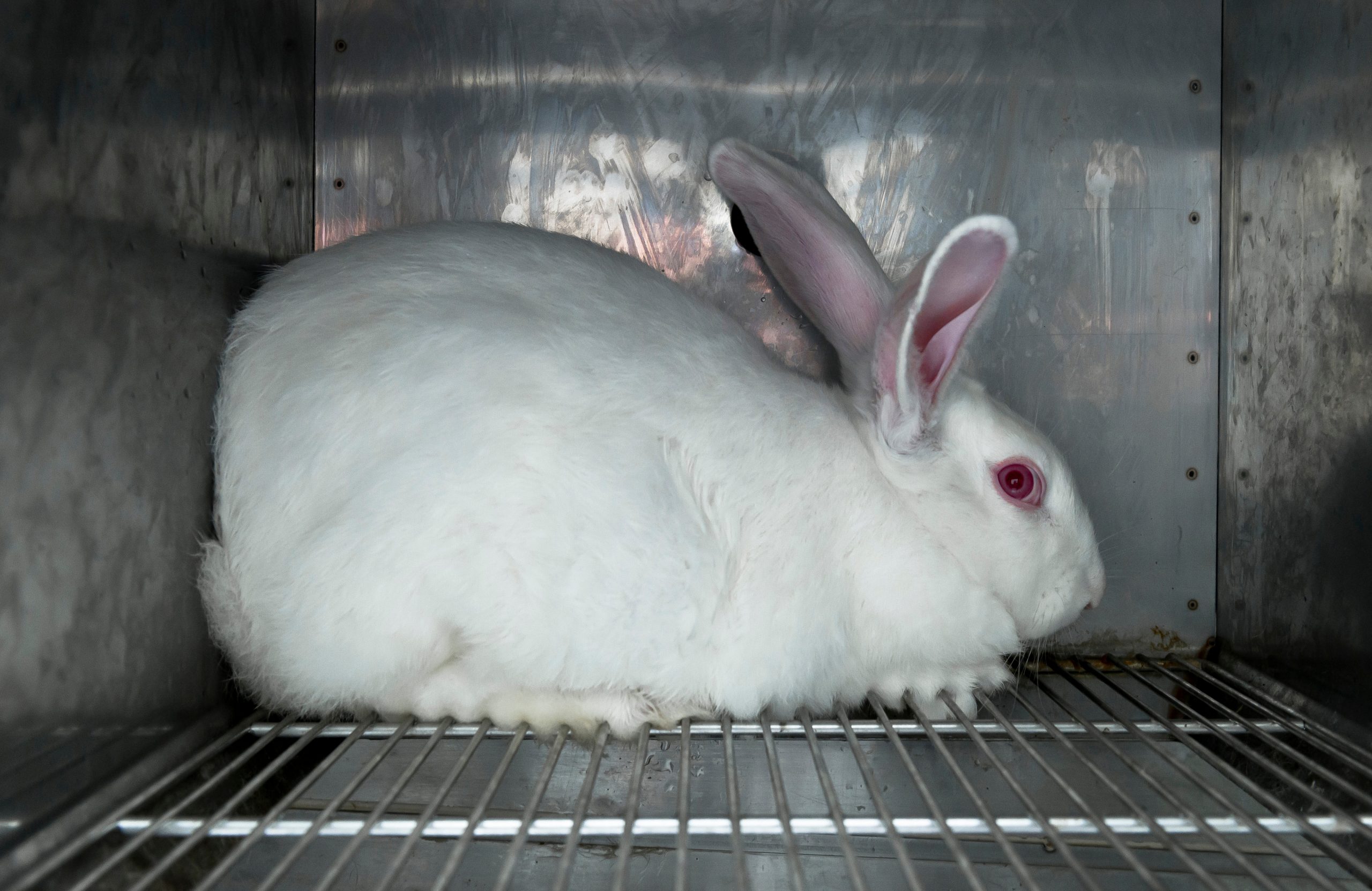 The White Coat Waste Project announced a win from the Trump Administration on their last day in office. Outgoing EPA Administrator Andrew Wheeler announced the agency would retire, not kill, animals that survived animal experiments.

The memorandum directed that rabbits housed at the Research Triangle Laboratory be retired.

Justin Goodman, VP of Advocacy and Public Policy at 3-million-member taxpayer watchdog group White Coat Waste Project said in an emailed statement, “We’re proud to have worked with Andrew Wheeler and his colleagues to secure this last-minute pardon for survivors of EPA’s taxpayer-funded animal tests. Mr. Wheeler’s directive to retire the last of the bunnies in the EPA’s taxpayer-funded labs cements his legacy as a policy pioneer who made the once-lofty goal of ending wasteful and cruel taxpayer-funded animal tests a reality. Between this move to retire survivors of EPA animal tests and the agency’s historic decision last year to end all animal testing by 2035, the EPA has set the gold standard that all agencies should aspire to meet under the Biden Administration and beyond. Taxpayers, animal lovers, and liberty lovers in all political parties can unite behind today’s pardon.”