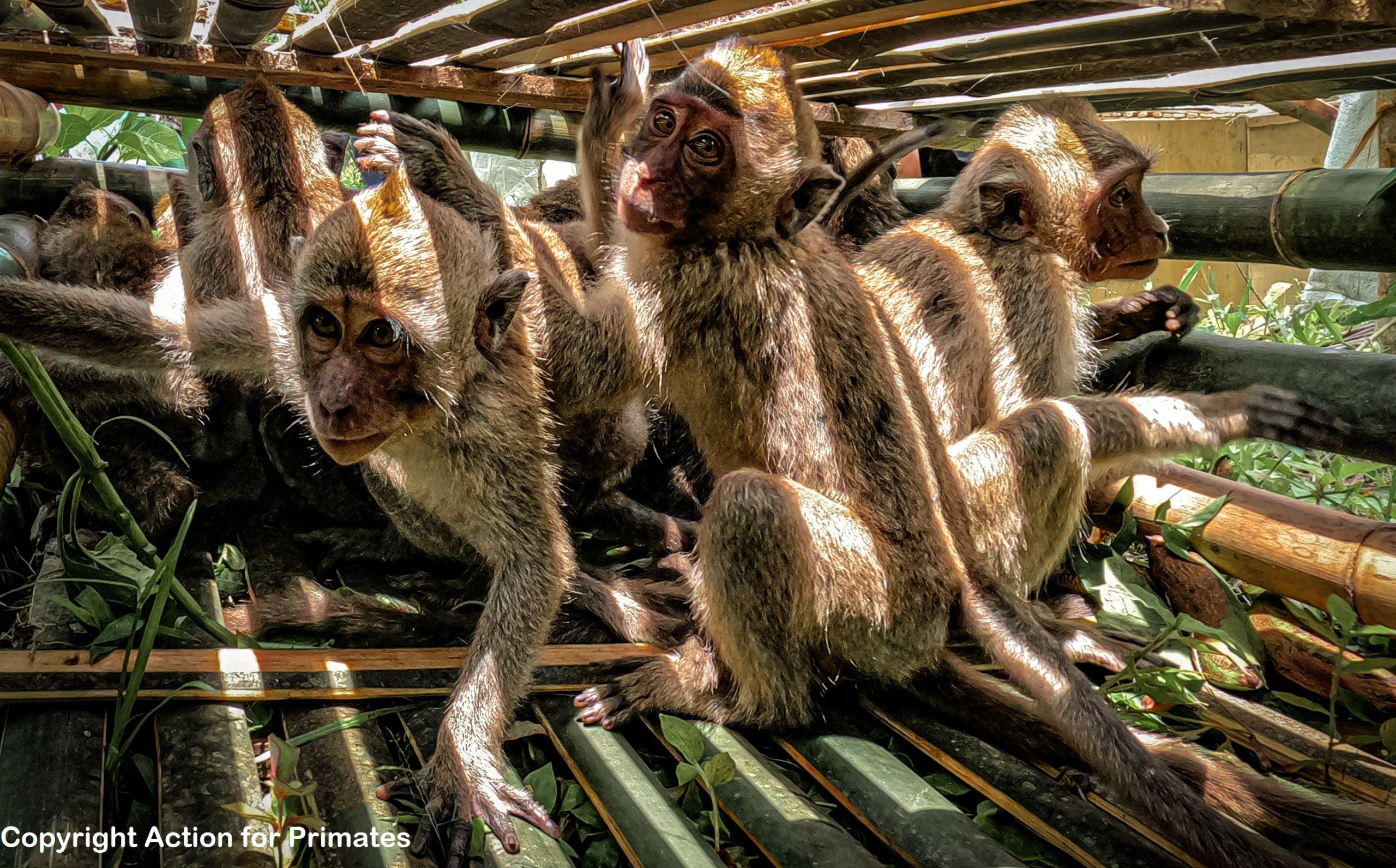 Action for Primates released disturbing footage that revealed the horrific cruelty of the Indonesian monkey trapping business. According to Action for Primates, most of the trapped monkeys are used as test subjects in painful experiments, such as toxicity testing.

The footage showed the trappers brutally capturing and beating the wild monkeys. It also showed the monkeys being forcefully dragged out of nets by their tails and then thrown headfirst into sacks and crates with other captured monkeys. Some of the terrified monkeys were separated from their infants, too.

Exposed: the inhumanity of the global trade in #longtailedmacaques, the most widely traded & used non-human primate in research & toxicity testing. @Action4Primates calls on #Indonesia to end this cruelty: https://t.co/xm3vKL2YGN#StopIndonesiamonkeytrade #StopPrimateTests pic.twitter.com/qrKU5rI35z

This kind of horrific cruelty is a breach of the International Animal Welfare Guidelines. As a result, Action for Primates as well as Lady Freethinker is calling on the US government to ban monkey imports from Indonesia. They are also calling for the Indonesian government to stop the capture and inhumane treatment of these wild monkeys, and to enact legislation that will protect monkeys from future harm.

Today is Indonesian Primate Day. Tragically for #longtailedmacaques in #Indonesia, there is not much to celebrate. Captured, beaten, their babies stolen from them, they are victims of the global trade in #monkeys for research:https://t.co/xm3vKL2YGN #StopIndonesiamonkeytrade pic.twitter.com/41ncwwDXuB

Nedim C Buyukmihci, V.M.D., University of California, said in an email to One Green Planet, “Capturing non-human primates from the wild is unquestionably associated with substantial suffering. The handling and treatment of the monkeys, as seen in the video footage is brutal and inhumane, and a clear breach of international animal welfare guidelines. Such cruelty – the beating and killing of alpha males, removing infants from their mothers, dragging monkeys by their non-prehensile tails in a way that can lead to serious spinal cord injury, and pulling front limbs so forcibly behind their backs that dislocation and fractures could occur – must not be tolerated. Nor must the trapping of wild monkeys. I urge other animal welfare practitioners to strongly object to the Indonesian authorities and international bodies.”