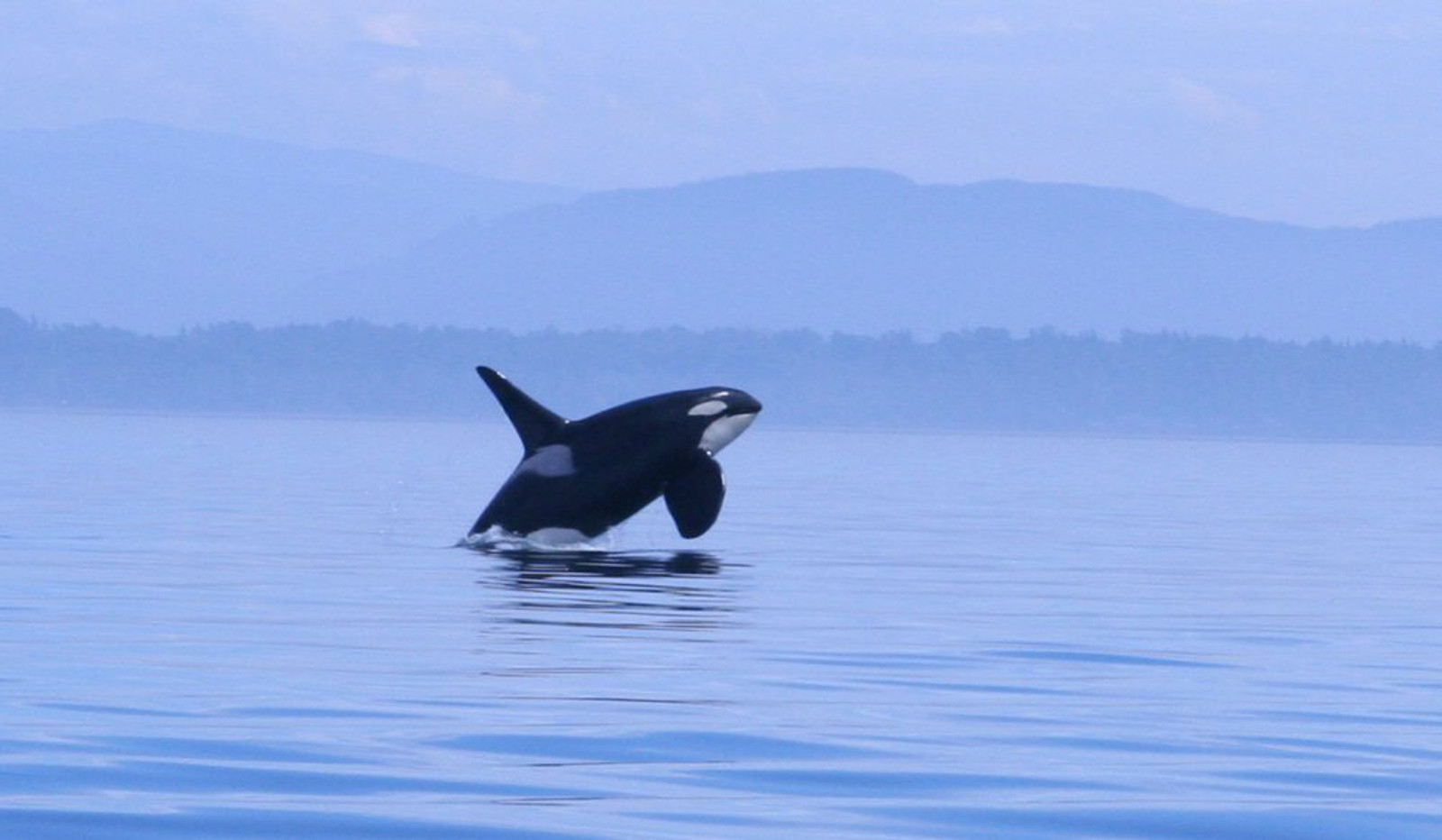 Last week, in response to public demands, Ringling Bros. and Barnum & Bailey Circus put on their last elephant show and sent all of their captive pachyderms to their retirement facility in Florida.

Also last week, in the wake of a very public lawsuit by the Nonhuman Rights Project (NhRP), the New Iberia Research Center announced they will be moving not just Hercules and Leo, the two chimpanzees for whom the NhRP had been seeking retirement to a sanctuary, but all 200 chimps in captivity at their laboratories.

And last month, again in response to public pressure, SeaWorld announced an end to all orca breeding in their parks around the world immediately.

The one difference, in the case of orca breeding, is that, as laudable as this decision was, there will still be 25 orcas kept in theme parks in North America, forced to live out their remaining lives in concrete tanks at SeaWorld (23 of them are at their three parks), the Miami Seaquarium, and Marineland, Canada. And that’s in large part because there’s nowhere for them to go.

Beyond Ringling’s own elephant retirement facility, there are two first-rate sanctuaries for elephants in this country, and several for chimpanzees. But for orcas, nothing.

At least not yet.

A Sanctuary for Captive Whales

The Whale Sanctuary Project, a new non-profit organization, launched last week with the mission of creating seaside sanctuaries where cetaceans (whales, dolphins and porpoises) can be rehabilitated and either returned to the wild (which would only be possible in, at most, a very few cases) or can live permanently in a safe environment that maximizes well-being and autonomy and is as close as possible to their natural habitat.

Our new organization is not involved in advocacy. Instead, we are focused exclusively on building these habitats for orcas and other cetaceans and caring for the animals who come to them. Indeed, we would welcome SeaWorld and other marine parks joining us in helping to realize the vision of changing our relationship with marine mammals from one of exploitation to one of respect.

Last week’s announcement by the Whale Sanctuary Project has been met with enthusiasm from animal advocates, scientists and members of the public who understand that not only is it impossible for orcas and other marine mammals to thrive in concrete tanks; it is fundamentally immoral to use them in this way. They are not objects and commodities to be used as a means towards an end; they are, as Henry Beston said, “other nations, caught with ourselves in the net of life and time.” As such, they are no more deserving of being exploited and abused as would be (and in some cases still are) members of our own species.

The Whale Sanctuary Project is comprised of a dream team of more than 50 of the most experienced and knowledgeable people from around the world, with all the skills that will be required for the creation and maintenance of these sanctuaries: engineers, veterinarians, attorneys, former marine park trainers and marine mammal scientists. With their help, we are already examining hundreds of possible bays, coves, and inlets on the northeast and northwest coasts of the United States and Canada. By the end of this year, we expect to have narrowed the list down to three or four sites that will then be further assessed “on the ground” with boats and specialized equipment. Other members of the team are preparing the protocols and detailed operational plans for the creation of this first sanctuary and the protocols for receiving and caring for the first residents.

Orcas are the apex predators of the oceans, among the most cognitively and socially complex of all animals. In the wild, they travel up to 60 miles a day and dive to at least 300 feet. Needless to say, building and operating the kind of sanctuary that will give them a true quality of life will be an expensive endeavor. So we’re very grateful to Munchkin Inc., makers of innovative products for babies and children, and its CEO, Steven Dunn, for their pledge of at least $1 million toward the completion of the first sanctuary. Through their Project Orca, they are already dedicated advocates for the retirement of orcas and other cetaceans to seaside sanctuaries.

As a teacher for more than 20 years, I believe that in this day and age, there are much better ways to educate people, especially young people, about dolphins and whales than by putting the animals on display in concrete tanks. I look forward to people being able to see these magnificent creatures in a sanctuary setting where they are not being exploited. And I’m excited by the fact that several cutting-edge outreach and educational displays, like virtual reality and immersion, are being developed that will not only capture the imagination of visitors but also provide them with authentic information about who these animals really are.