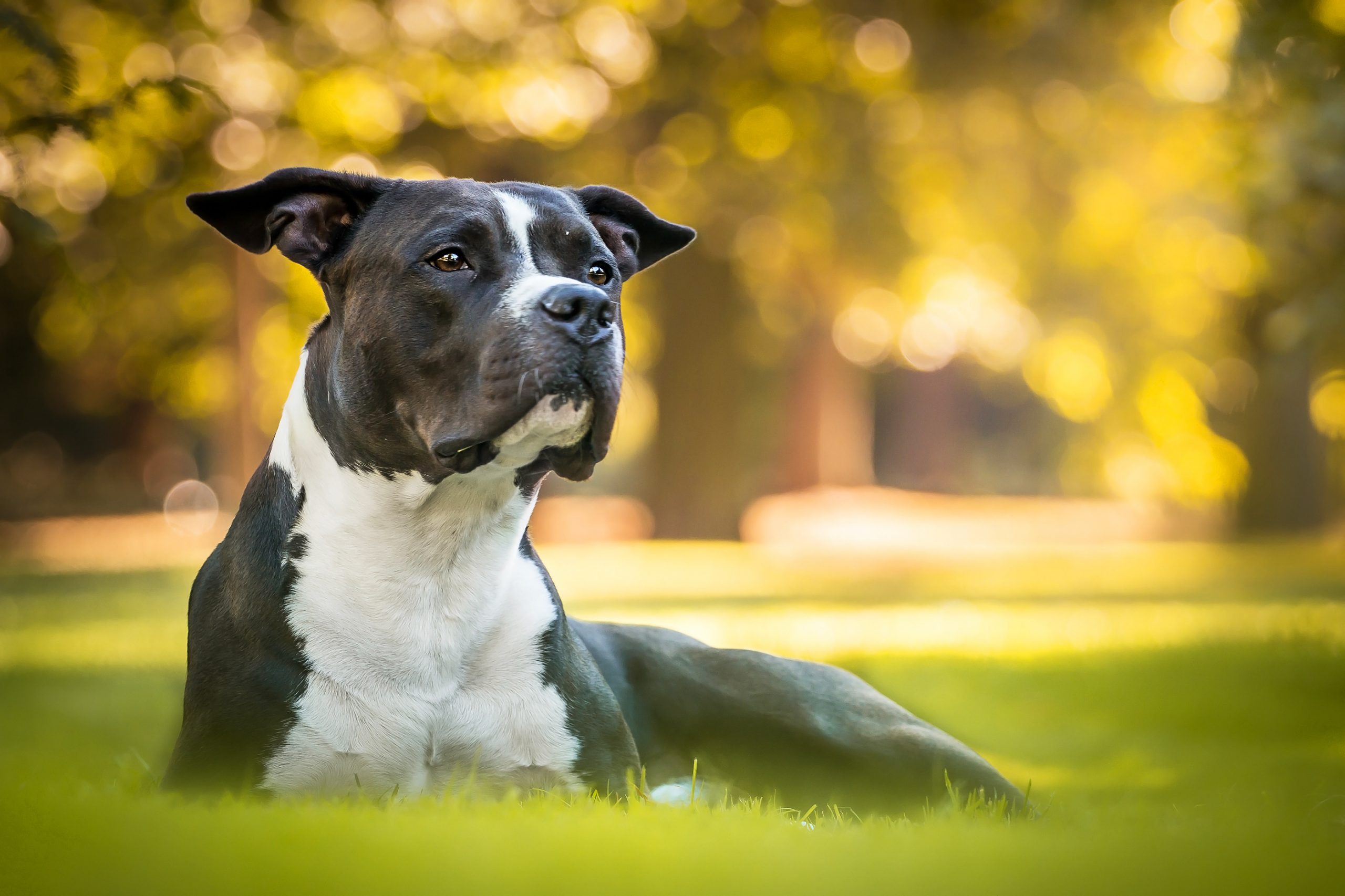 A North Toledo, Ohio woman was sentenced by a judge for the treatment of her dog, Bogey. She was convicted of starving her dog to the brink of death and the judge handed down the maximum sentence, according to the Toledo Blade.

Ashley Roderick pleaded guilty to starving the dog. “Bogey would have been better off wandering the street, eating from Dumpsters, than he was in your care — or, quite frankly, lack thereof,” Judge Lindsay Navarre said during the sentencing hearing. The judge noted that Bogey was found on a “urine-soaked” pillow when he was taken from Roderick’s care.

The misdemeanor charge was handed down after Bogey was rescued by a local organization, Lucas County Pit Crew. He weighed only 18 pounds when he was moved from Roderick’s care. “The suffering that he has gone through was completely unnecessary and people need to realize there are consequences to doing that to someone else,” Jean Keating, the executive director of the Lucas County Pit Crew, said in January.

Bogey recovered well after he was rescued by the Pit Crew. Bogey’s injuries were devastating, according to Keating, “I’ve never seen it before, honestly. For the pit crew, we’ve taken in hundreds of animals with horrific injuries, others that have been intentionally starved and things like that, never seen it before.”

Roderick was sentenced to no less than 180 days at a corrections center and was also ordered to pay for the cost of prosecution and Bogey’s veterinary bills, which cost $3,494.