Officials Use Crane to Free Elephant from Well in India 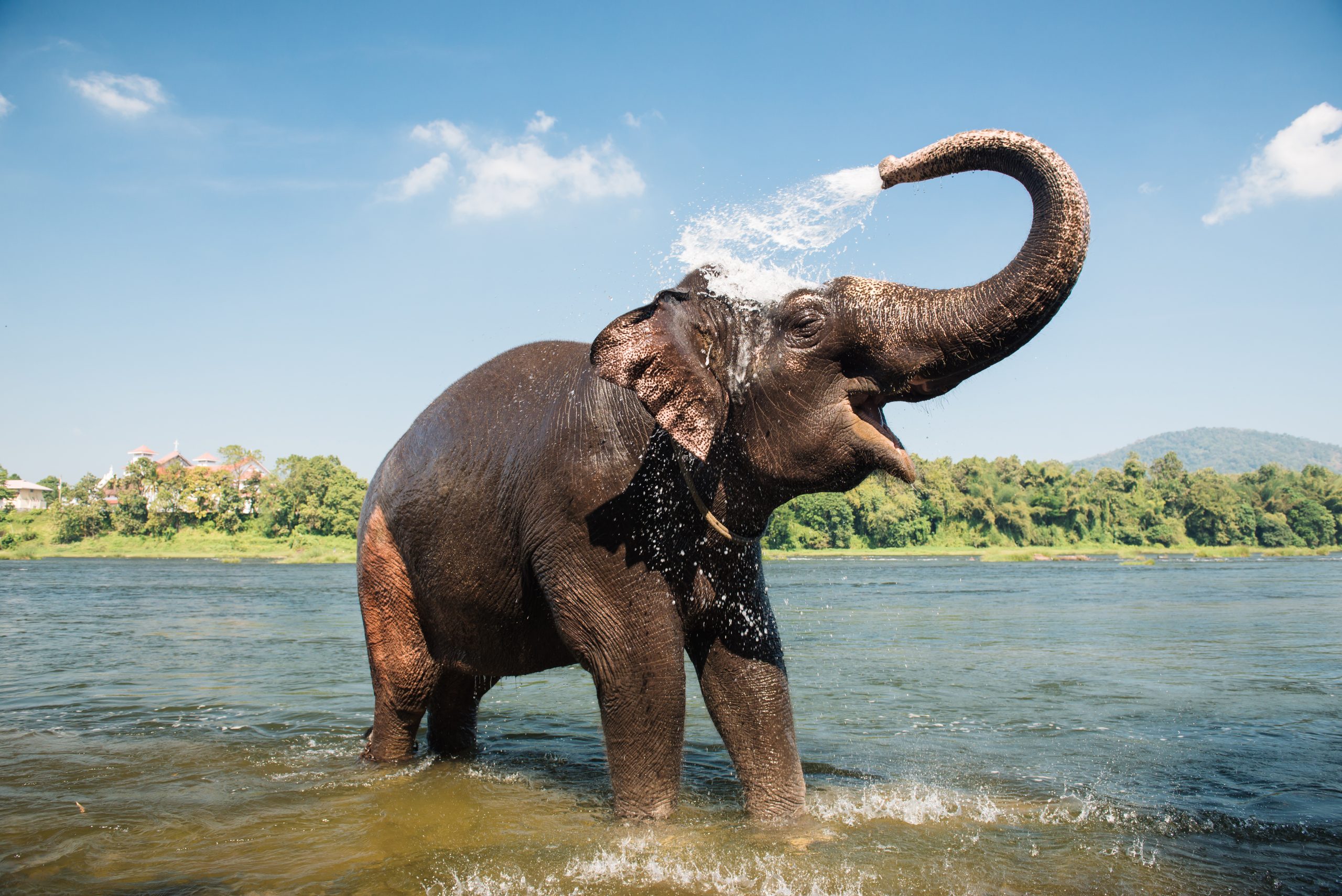 Officials in India’s Tamil Nadu state said they used a crane to pull an elephant from a well after 12 hours of trying to rescue the animal. The elephant wandered into a village and fell into a well without a fence.

District forest officer Rajkumar said of the situation, “It was a deep and narrow well. We were informed by locals early on Thursday and were able to retrieve the elephant only late in the night.” Officials tried clearing the bushes and trying to pump water from the well. According to Rajkumar, the elephant attacked the pipes that were pumping.

Authorities in southern India rescued an elephant that fell in a well with the help of villagers and a crane, in an operation that lasted over 14 hours https://t.co/fEJ3Mhm2dg pic.twitter.com/LsBVso8Awb

The officials found a solution to help the animal. “Eventually, we sedated the animal with the help of doctors and used a crane to lift it out of the well,” Rajkumar said. “It was found to be healthy and active when we monitored it for three hours after the rescue.” Elephants are getting closer to villages as deforestation and urbanization increase. Elephants are often held in captivity in India as well.