NYC Foie Gras Ban to be Voted on Tomorrow! 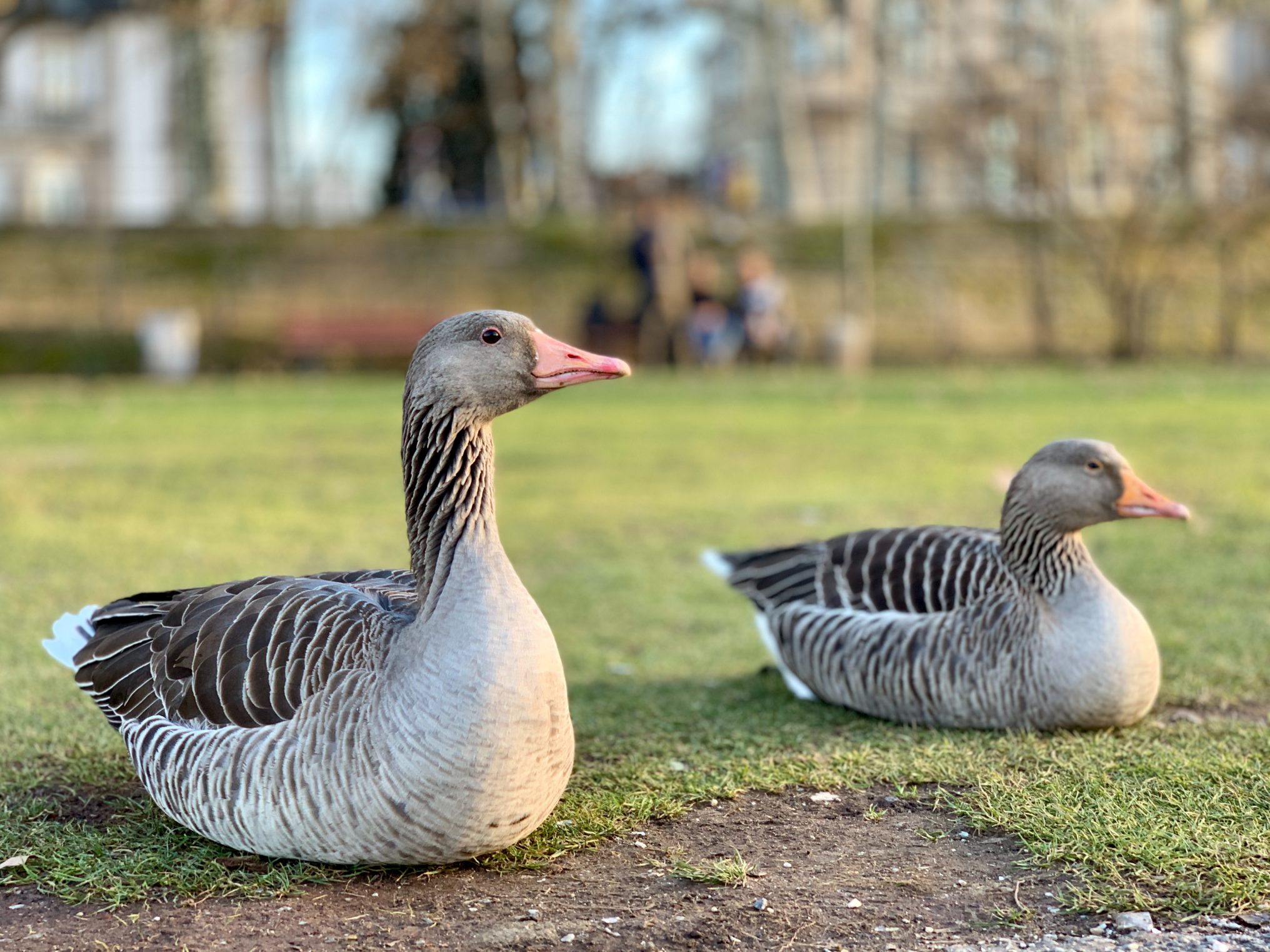 New York City has proposed to ban foie gras. The city council members have a proposal in place to ban the delicacy at restaurants, grocery stores, and shops.

Animal rights activists are behind the move. Foie gras is traditionally made by force feeding animals, an act animal rights proponents call animal cruelty. Manhattan city council member Carlina Rivera said of the proposal, “I can think of nothing more common-sense than ending the egregious practice of selling a luxury food item made from the gruesome abuse of animals.”

Veterinarian Dr. Andrew Kaplan echoed Rivera’s thoughts at a city council meeting in June 2019, saying, “We are torturing an animal in order to alter it into a diseased state, so we can satisfy our addiction to taste.”

Producer Hudson Valley Foie Gras is against the move, saying it is not animal cruelty but a normal part of a duck’s eating practice. General Manager of the farm likened the feeding practice to “the process in what a mother bird would do in feeding.” The farm processes 350,000 birds each year and would experience significant economic loss should the ban go through.

The bill could come up for a vote at the end of October. There is a city council meeting scheduled for October 30.

There are many good reasons to not support such an inhumane practice and countries around the world like England, Germany, Israel, and several others have banned foie gras production. Companies are coming up with alternatives as well. Postmates took a stand and has refused to make foie gras deliveries.

Not only is this practice inhumane but there no known nutritional benefits, rather it’s extremely high in fat, mostly saturated fat.  In fact, this delicacy is about 86% fat, with 1-ounce serving containing 12 grams of fat and 42 milligrams of cholesterol.  To compare, a 3.5 ounce McDonald burger has 9 grams of fat and 25 milligrams of cholesterol. The ducks are also often suffering from fatty liver disease or hepatic steatosis.