NYC Becomes First City in the Country to Have a Dedicated Animal Welfare Office! 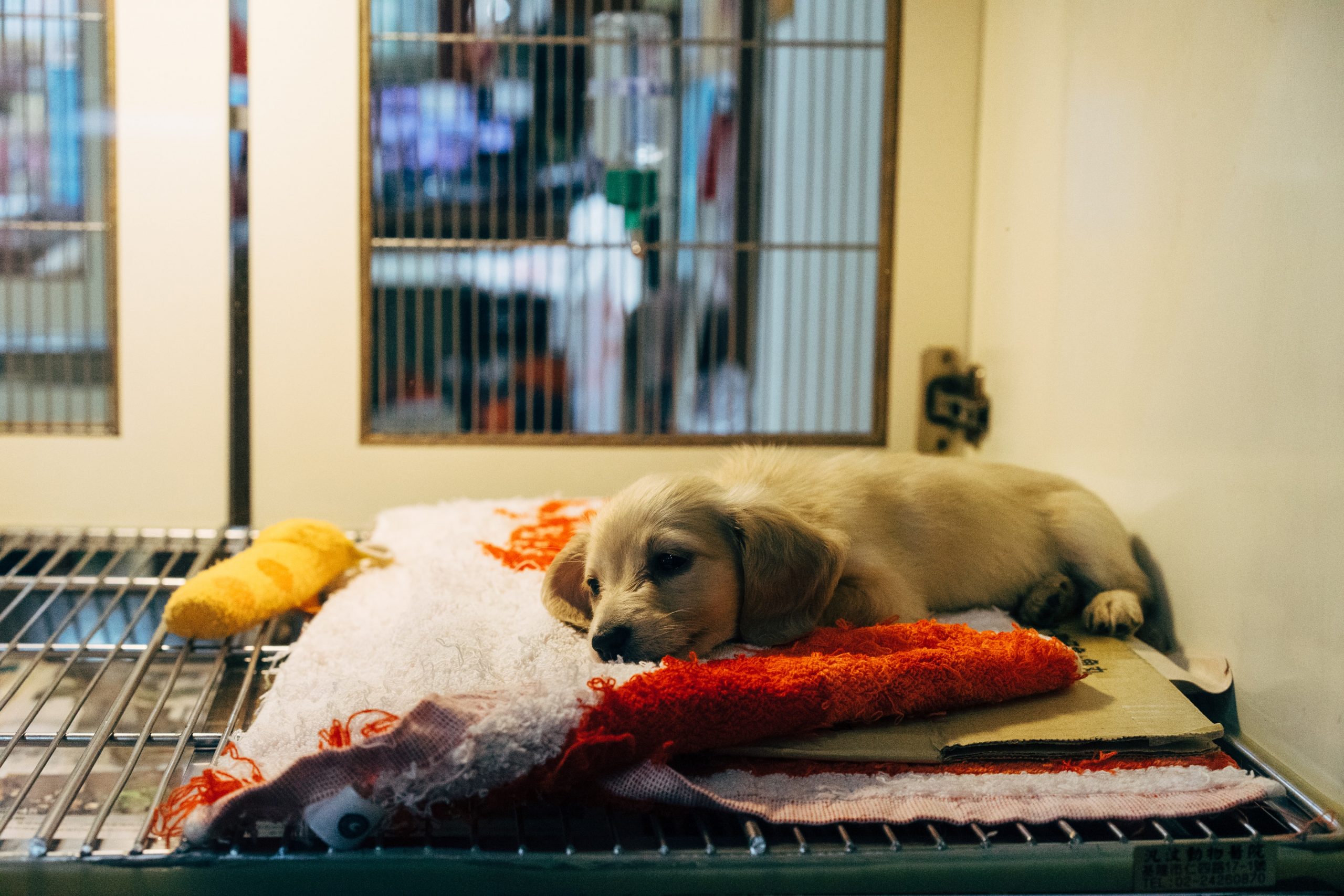 On October 30, New York City Council passed legislation to establish an Office of Animal Welfare. Brought forward by councilman Justin Brannan, the action was sent to the Mayor’s Desk for signature after being approved.

This new department will focus on animal shelters, exotic animals, zoos, pet shops, animal abuse and other animal-related functions. This move makes New York City the first city of with an office focused on animal welfare.

Councilman Brannan, a known animal lover and vegetarian, said of the new department, “They say the greatness of a society and its moral progress can be judged by the way its animals are treated. That’s why, in a truly humane city, animals cannot be treated as an afterthought. Animal-related issues will no longer be relegated to a disorganized, bureaucratic morass of city agencies.”

In recent months, New York city has passed numerous animal welfare legislation, including a ban on foie gras and a bill to protect carriage horses from the heat.

Read more about animal welfare in One Green Planet, including Why Animal Welfare Is a Human Rights Issue, Too and Petition: Demand That the USDA Enforce the Animal Welfare Act!