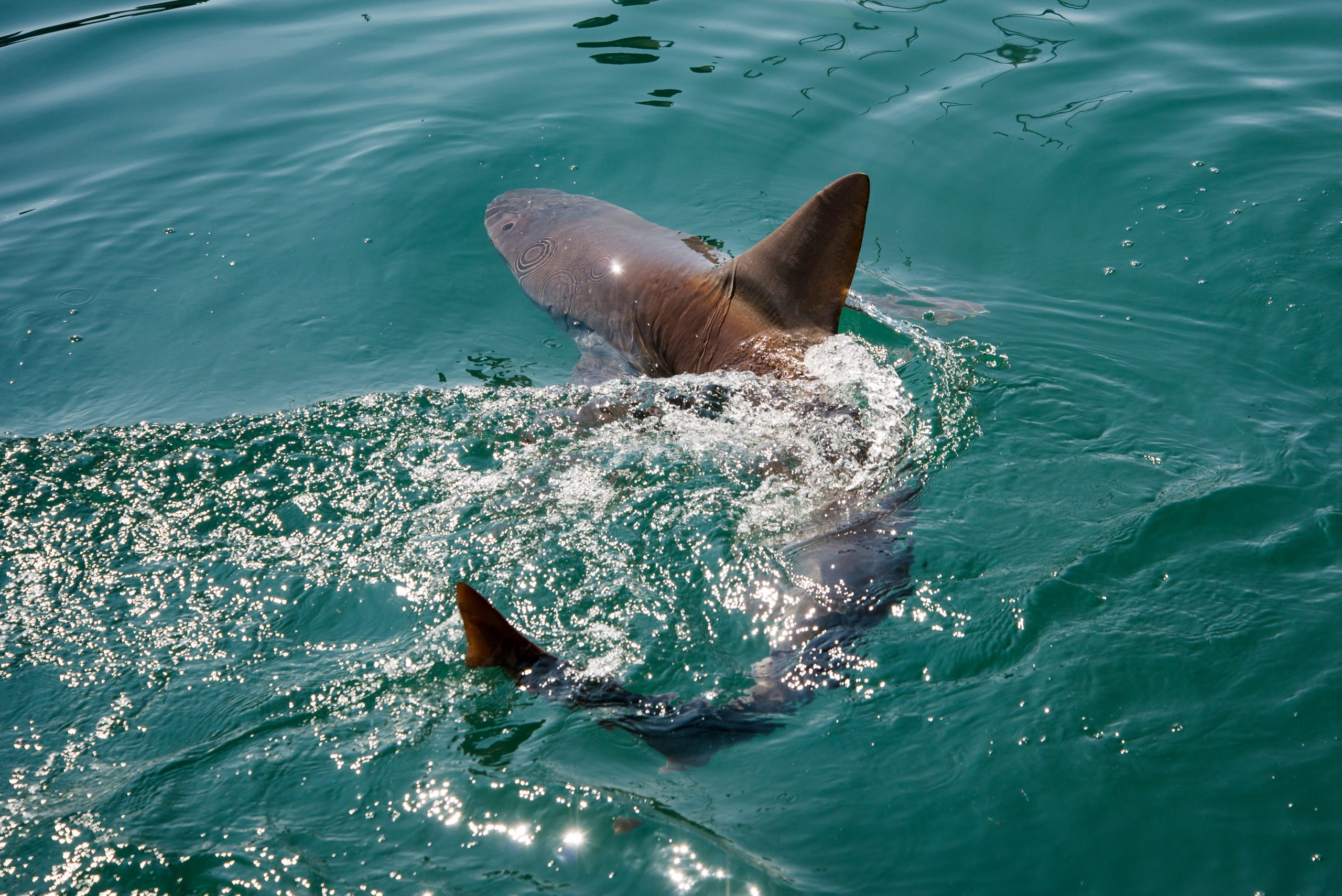 A man has been arrested and charged with keeping sharks with the intent to sell them. Joshua Seguine kept sharks in a pool inside his house and offered them for sale, the New York attorney general shared in a press release. Seguine was ordered to pay a fine and was sentenced to conditional discharge.

He pled guilty to Illegal Commercialization of Fish, Shellfish, Crustaceans, and Wildlife for the illegal possession with intent to sell seven sandbar sharks. The sharks are a protected species under New York law. Seguine first came under investigation in 2017 after he was arrested in Georgia with five undersized sharks in the back of his truck.

“The tide has turned for Joshua Seguine, who was convicted and held accountable for his unlawful acts,” said Attorney General Letitia James. “Let this serve as a loud and clear message: We will not tolerate anyone who preys on protected species to line their pockets. My office will continue to enforce the laws that safeguard our wildlife, and we will hold accountable those who violate them.”

The sharks were moved to a Riverhead facility and then moved to the New York Aquarium at Coney Island. Sarah Hameed, a senior scientist with the Marine Conservation Institute, told the New York Times, “Killing sharks is certainly bad for the future of the species,” Ms. Hameed said. “That’s why we have law to protect endangered species.”