At Beagle Freedom Project we are often asked the same question by elected officials, members of the media, and the general public: “Why is it that beagles are the breed of dog that make up the vast majority of the dogs used in laboratories, worldwide?”

We consulted scientific and industry journals and quickly learned that beagles are a preferred breed because of their “good behavioral characteristics, size, and other physical traits”[i] as well as their “docile temperament.”[ii] In other words, the very same characteristics that make beagles wonderful companion animals and beloved members of the family make them vulnerable victims for laboratory experiments. But we wanted to dig a little deeper than this. There are plenty of dogs that have gentle dispositions, so how was it, precisely, that beagles became the breed of choice for animal experimenters? 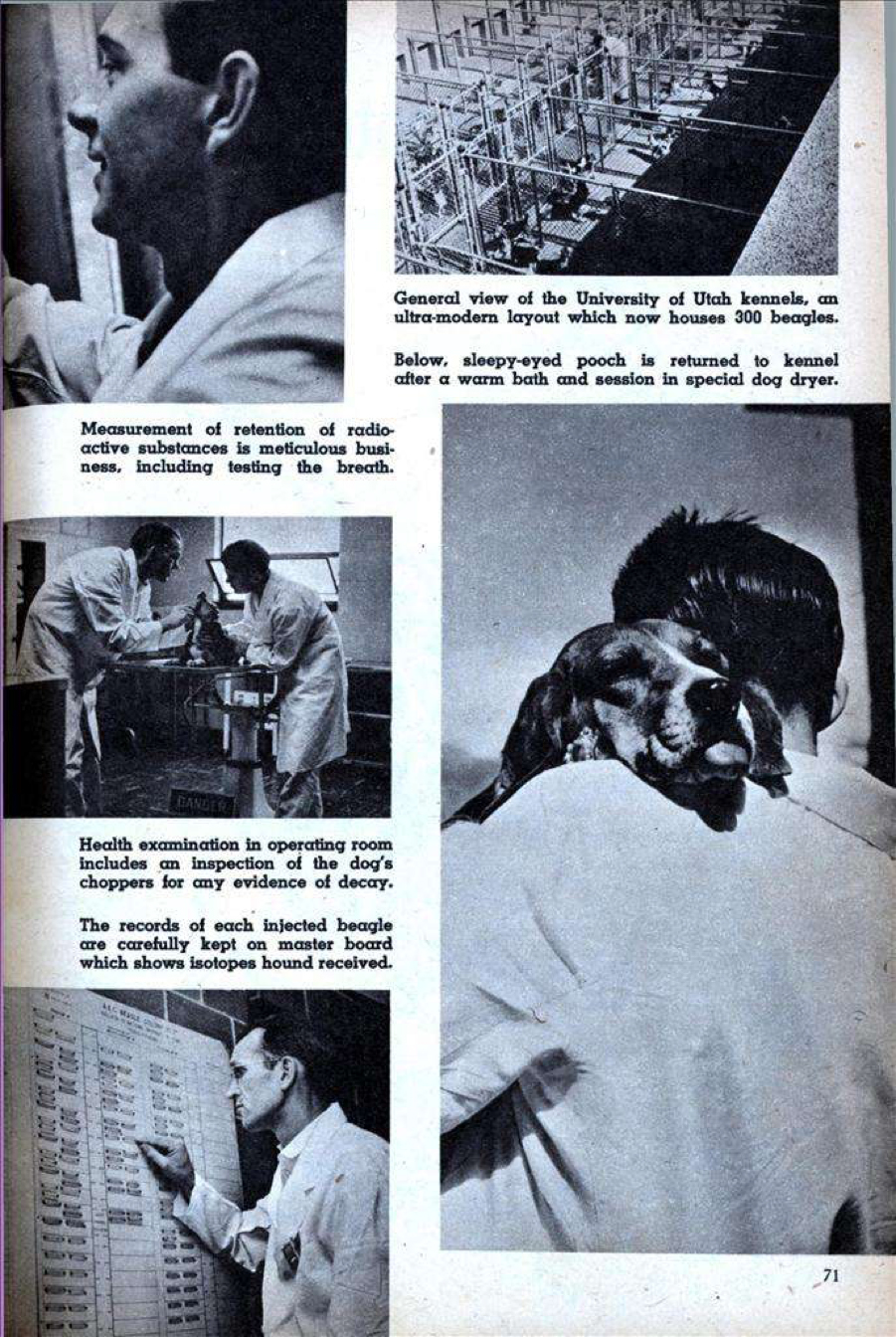 The first institution, anywhere in the world, that intentionally decided to experiment on beagles, specifically, was the University of Utah. The first eight beagles were purchased by the University of Utah on April 3, 1951, from Mr. A Clyde Clark, a dog breeder in Weston, West Virginia who was affiliated with the “West Fork Beagle Club.” Several more beagles were procured from various backyard breeders in the Salt Lake City area. By March 1, 1952, the University had acquired a total of 61 beagles for breeding, and the breeding program started immediately. Dogs were bred after their first estrus, and laboratory personnel performed cesarean sections on the beagles the moment the in utero puppies were viable. This allowed the mothers to be quickly re-impregnated “in order to obtain a maximal yield of puppies.” 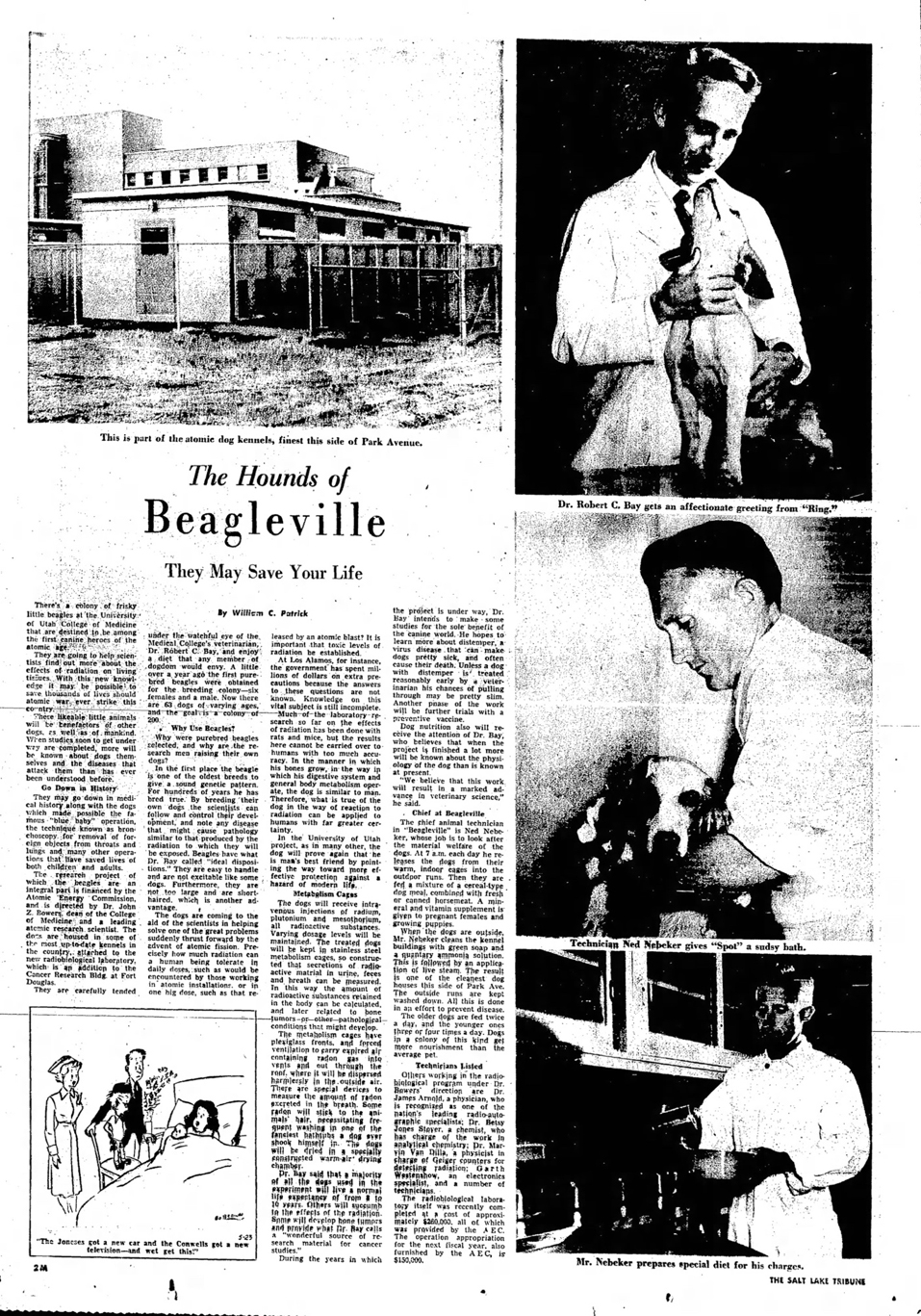 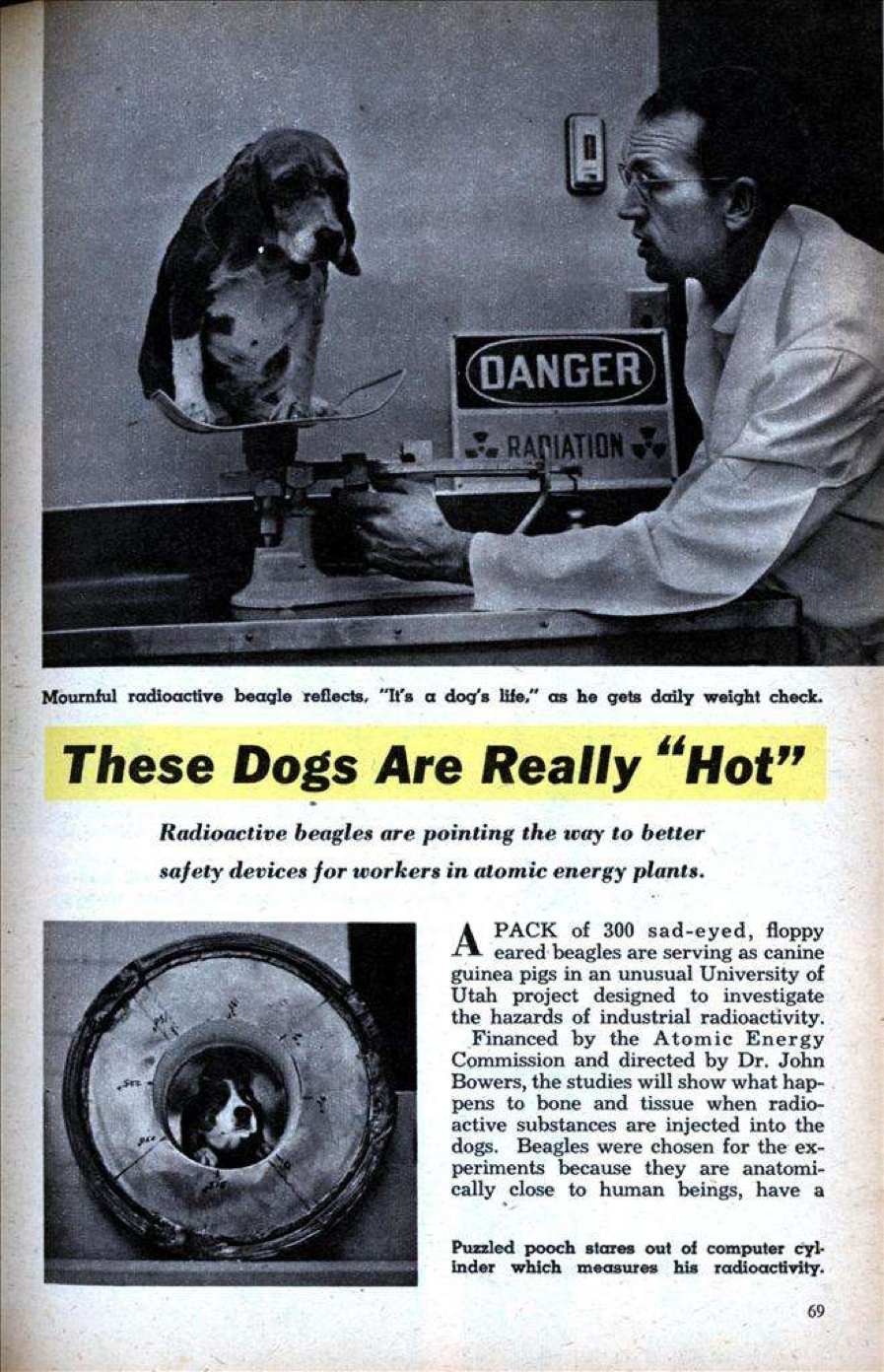 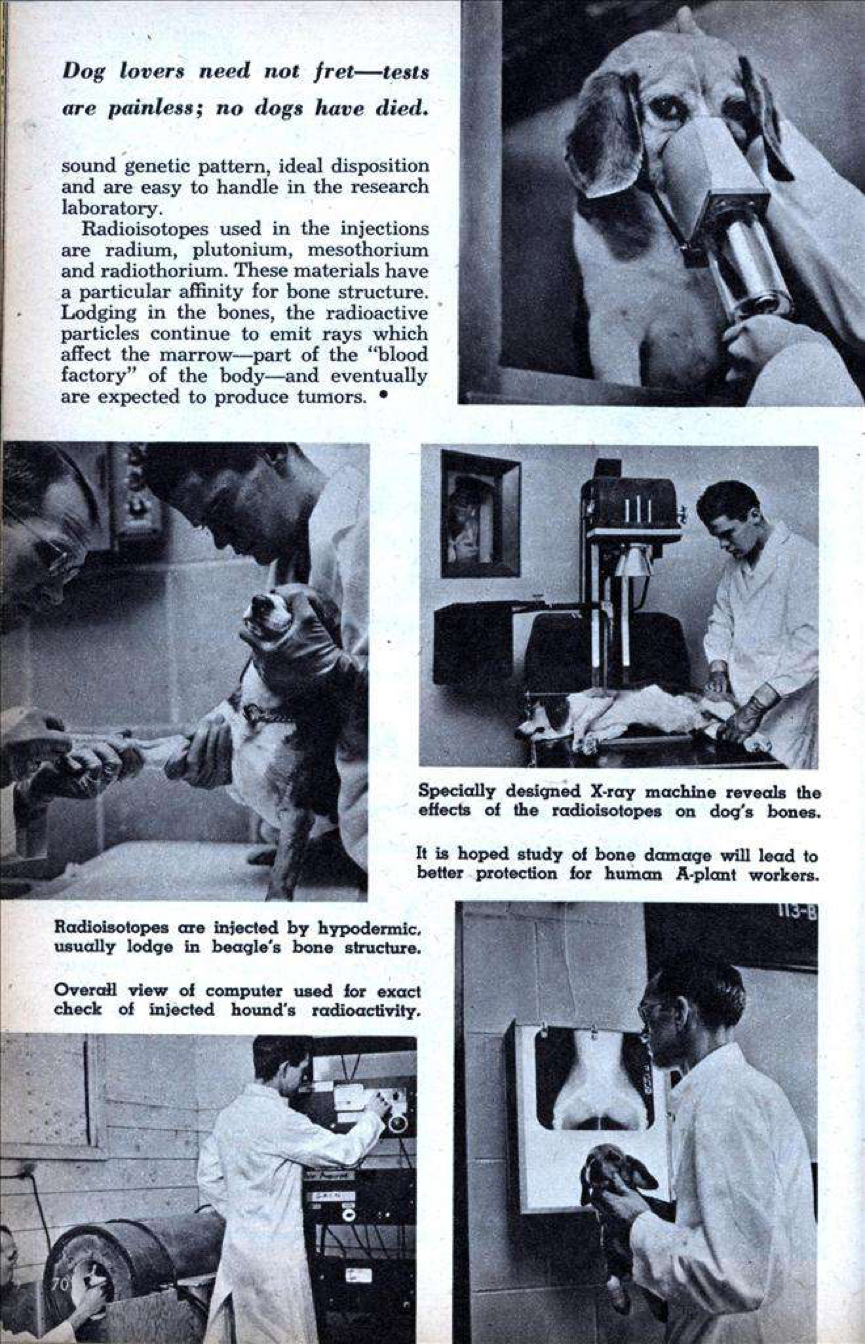 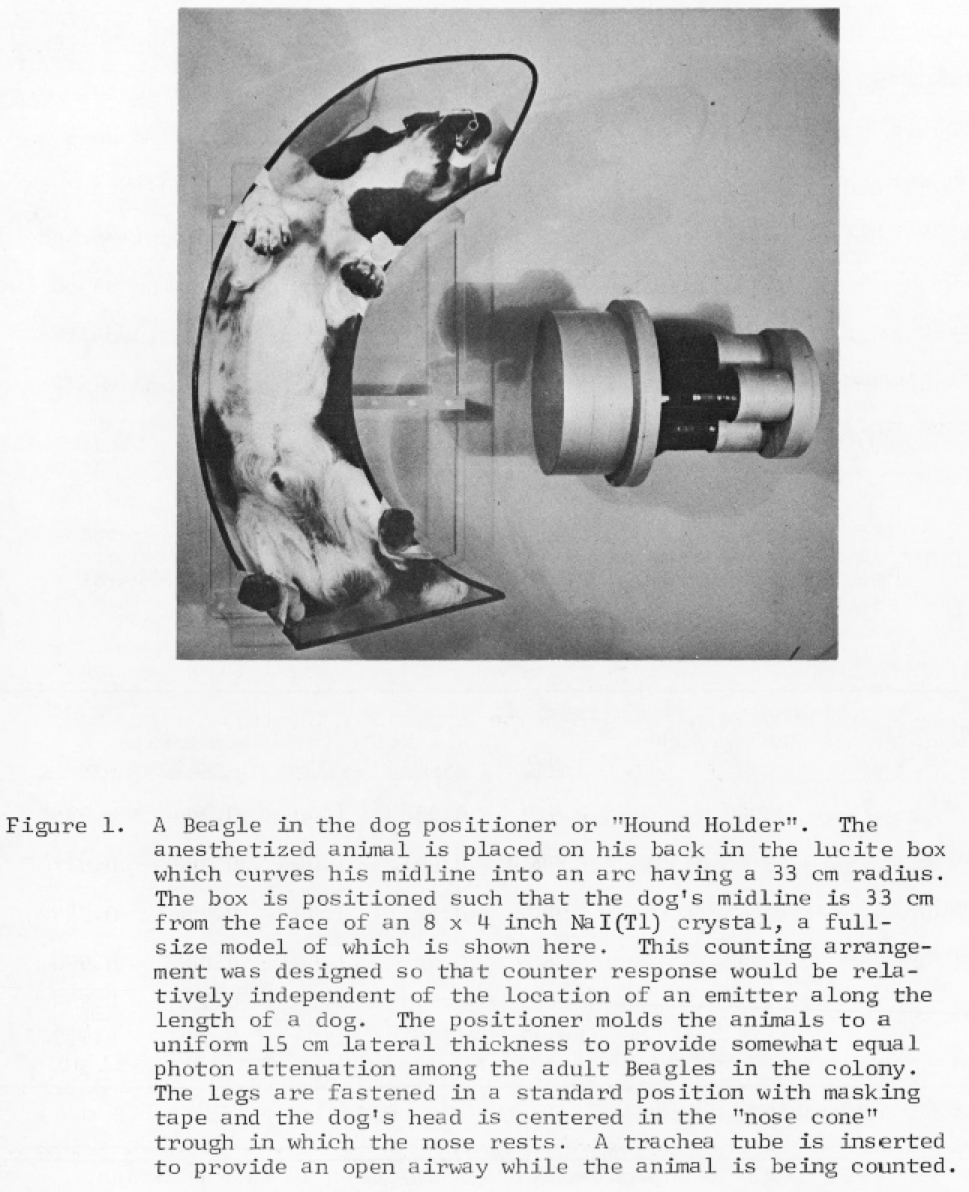 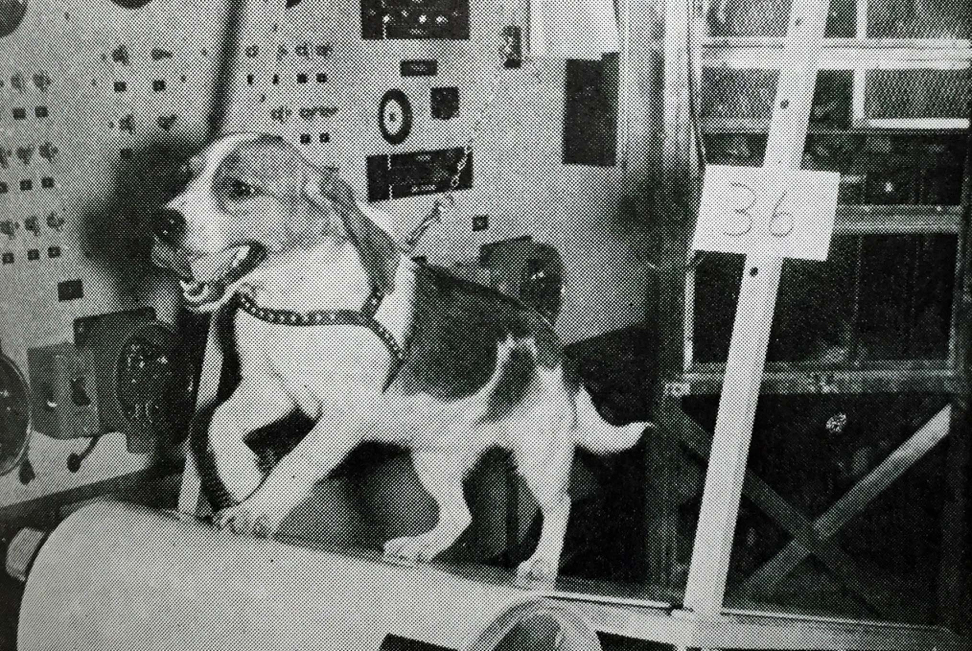 Despite its failure to provide meaningful data for human health, this decades-long Cold War project did leave a lasting legacy. The Radioactive Beagles represented the first time that beagles were singled out as a means to acquire data rather than a companion with whom to share affection. The decision spurred the growth of an enormous industry. In 1952, there were no commercial beagle breeding facilities in existence that catered to the research industry. 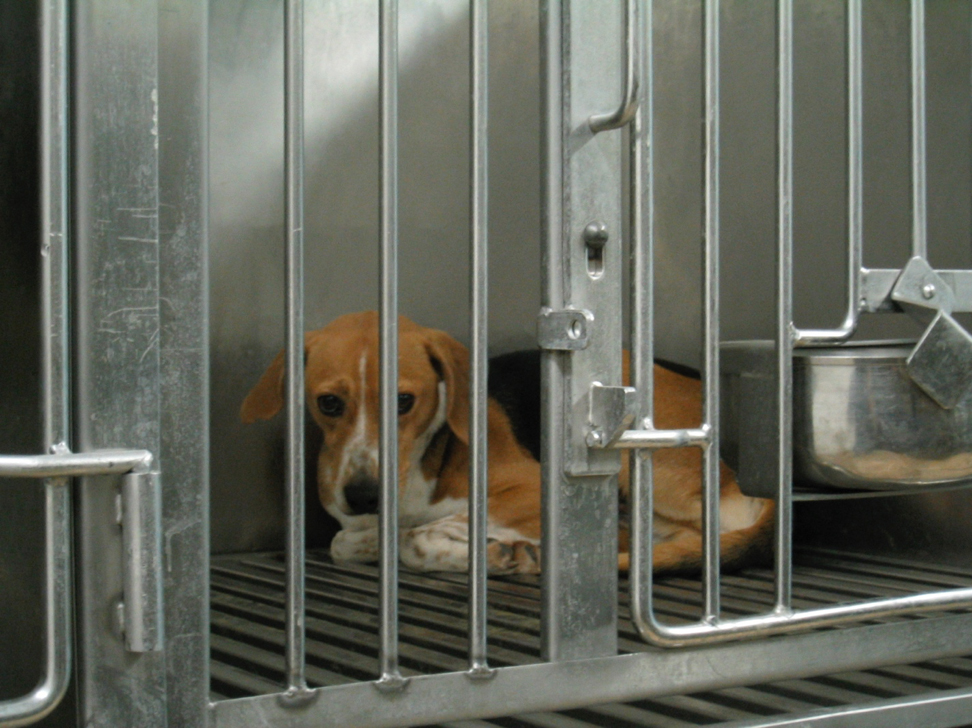