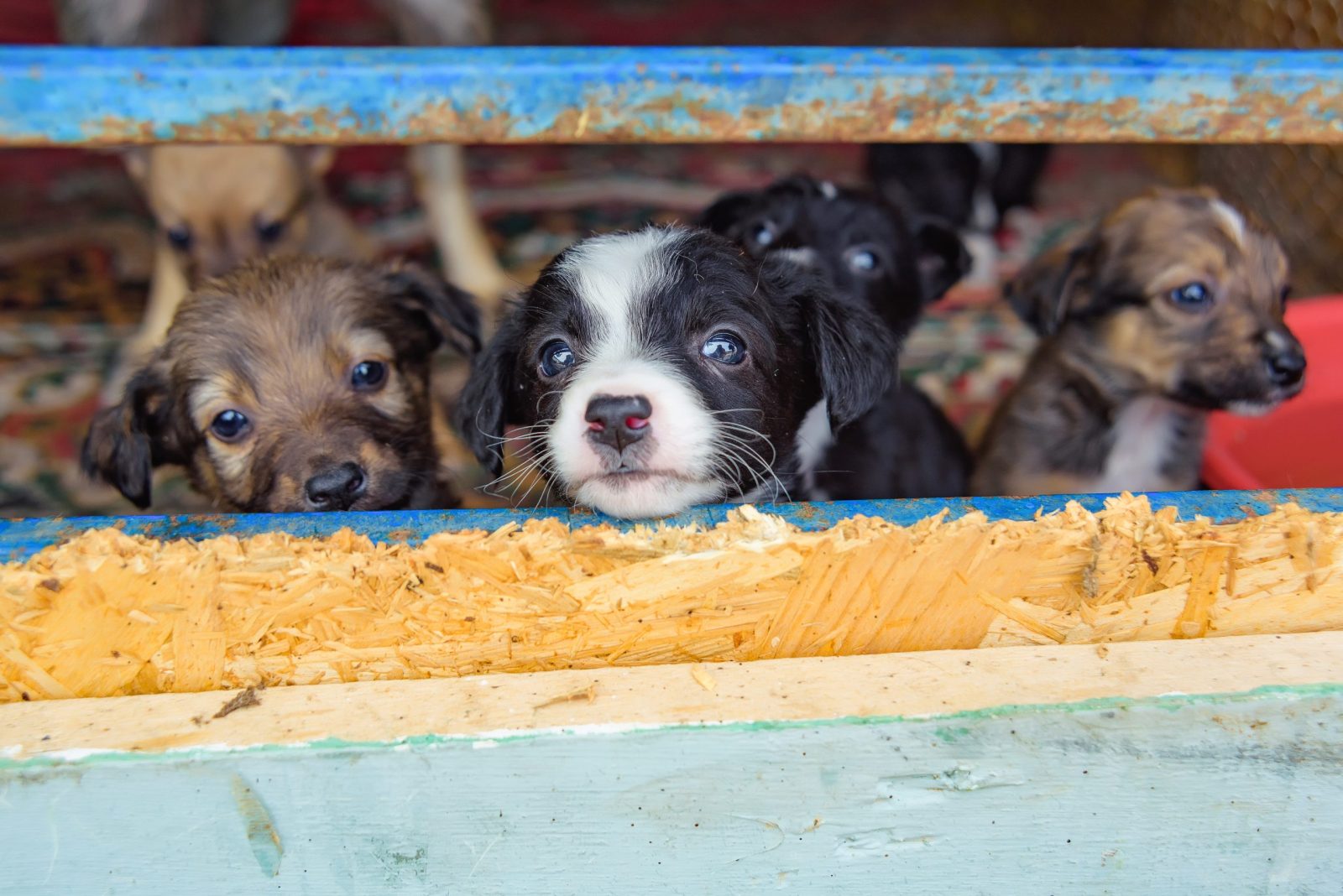 The New York Senate passed a bill to ban the retail sale of animals in pet stores. The bill was a part of a comprehensive package of legislation that the state Senate advanced to fight for animal welfare. The state senators introduced seven bills that focus on animal testing, animal cruelty, animal abandonment, puppy mill sales ban, insurance discrimination for dog breeds, veterinary drug information, and African trophy imports.

This bill, sponsored by Senate Deputy Leader Michael Gianaris, D-Queens, would ban the sale of animals like cats, dogs, and rabbits, in pet stores and shut down the “puppy mill-to-pet store pipeline.”

With so many animals in shelters in need of homes, there is no reason that puppy mills need to breed more animals.

“With so many good animals in need of rescue, there is no need for puppy mills that abuse animals to supply pet stores,” said Gianaris “Our four-legged companions should be treated with respect, not like commodities. I am pleased this important proposal continues to build momentum in the Legislature.”

Gianaris has been pushing for this legislation for years. Lawmakers say that most of the animals that are sold in pet stores, come animal producing “mills” that are often found to be incredibly cruel to the animals.

The aggressive breeding of these animals can lead to long-lasting health issues for the animals. According to a statement from Gianaris’ office, animals often have “congenital issues resulting from poor breeding and can cost families thousands of dollars in veterinary care.”

Many states are finally working to end cruel puppy mills. Recently, Virginia General Assembly passed several bills to protect animal welfare in breeding facilities after shameful conditions were exposed at the Cumberland beagle breeder last year. After an inspection by the USDA uncovered more than 300 puppy deaths due to “unknown causes” over only six months, the breeding facility was faulted for dangerous housing, inadequate veterinary care, and a lack of record-keeping.

“It’s no secret that puppy mills breed cruelty, but many people still do not realize that when you buy an animal from a pet store, you are unwittingly supporting puppy mills,” said Assemblywoman Linda B. Rosenthal, D-Manhattan.