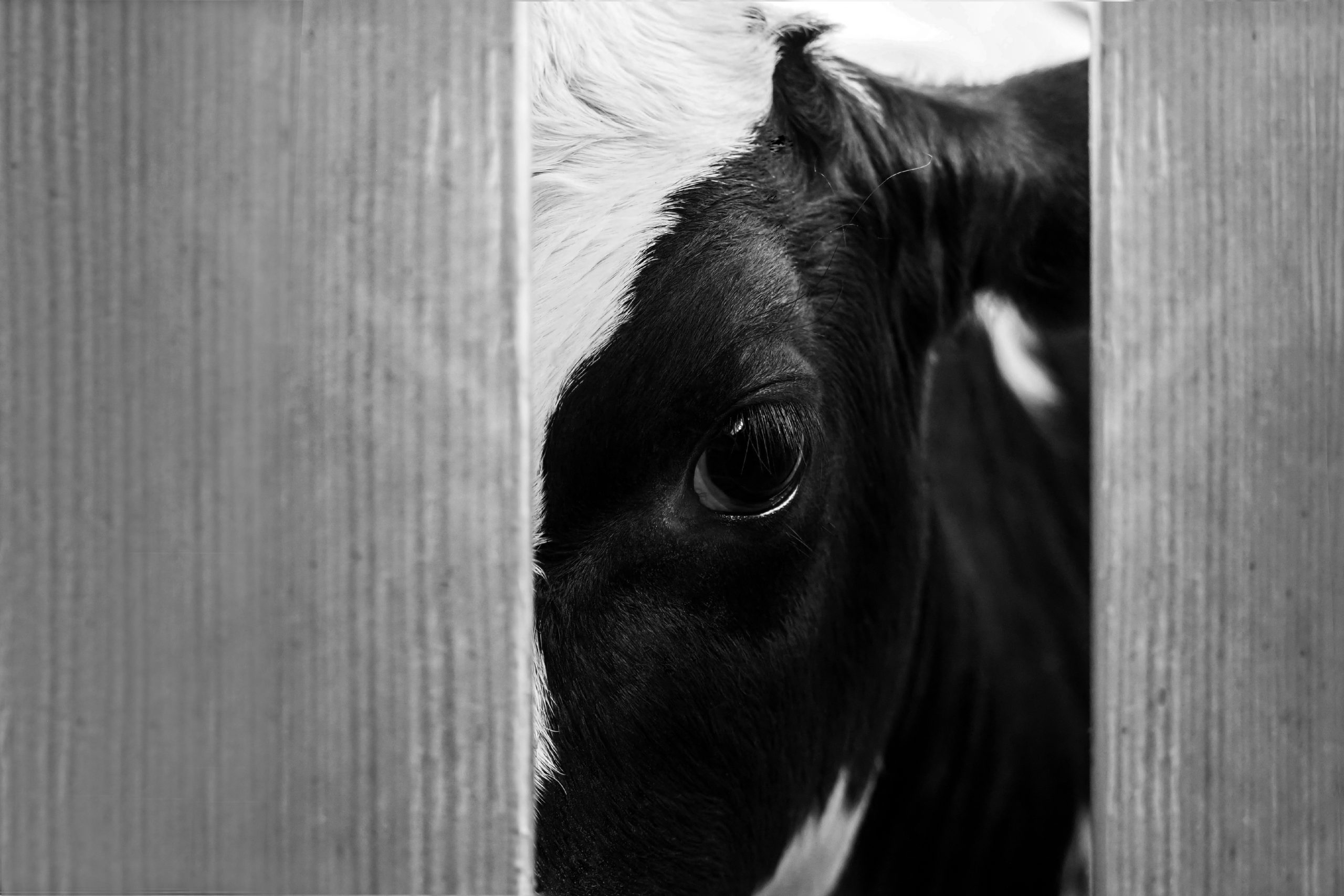 The opening of a new cattle slaughterhouse in downtown Toronto has residents, politicians, and animal advocates up in arms. The TruHarvest plant opened March 1st and will kill 1,600 cows and young calves weekly, distributing beef and veal throughout Canada. While animal protection organizations are concerned about poor management practices, residents are upset about the stench and sounds that often pollute the area surrounding slaughterhouses.

Toronto’s track record with slaughterhouses is less than stellar- TruHarvest is taking up residency in the facility formerly occupied by Ryding Regency Meat Packers, a slaughterhouse known for accusations of extreme animal cruelty, which eventually lost its license due to unsanitary conditions and sending “false or misleading information” regarding E.coli probe results to food officials.

Despite Ryding Regency’s claims that E.coli was not present in their products, Canadian federal documents show that several beef products from the facility were recalled for possible E.coli contamination in 2019.

A heartbreaking incident occurred when Regan Russell, an activist with the organization Toronto Pig Save, was killed in 2020 after being struck by a semi-truck hauling pigs into Fearman’s Pork, a controversial pig slaughterhouse just outside of Toronto. Russell was attempting a routine stop of the truck for a two-minute vigil providing water for exhausted pigs and photographing the animals on their way into the meatpacking facility.

Animal advocates and concerned residents held a protest outside the Canadian Food Inspection Agency office last week, as well as a vigil for the cattle and calves outside of the slaughterhouse.

Animal rights activists held a theatrical demo at the new slaughterhouse in Toronto@CFIAPresACIA please suspend the license of Tru Harvest slaughterhouse. 1600 cows will be killed per week, including baby calves for “veal.”

“We’re calling on the federal government to cease subsidies that are going towards propping up a collapsing cow milk industry that kills mother cows once their dairy production slows and veal calves under 12 months old who have not been given the chance for life,” said Jenny McQueen, an animal advocate working with Toronto Pig Save. “We also call on the federal government and the CFIA to withdraw the license for TruHarvest Meats and shut them down.”

They intend to kill 1,600 cows per week including baby cows for “veal”. Please help us help these animals. They need you.

Closed only to reopen under "new management"
It needs to close for good.#StopTruHarvestSlaughterhousehttps://t.co/PxbgJh9LsG? pic.twitter.com/urmfuZGzbF

Concerned citizens from all over the world can sign this petition to demand the pulling of TruHarvest’s meatpacking license.