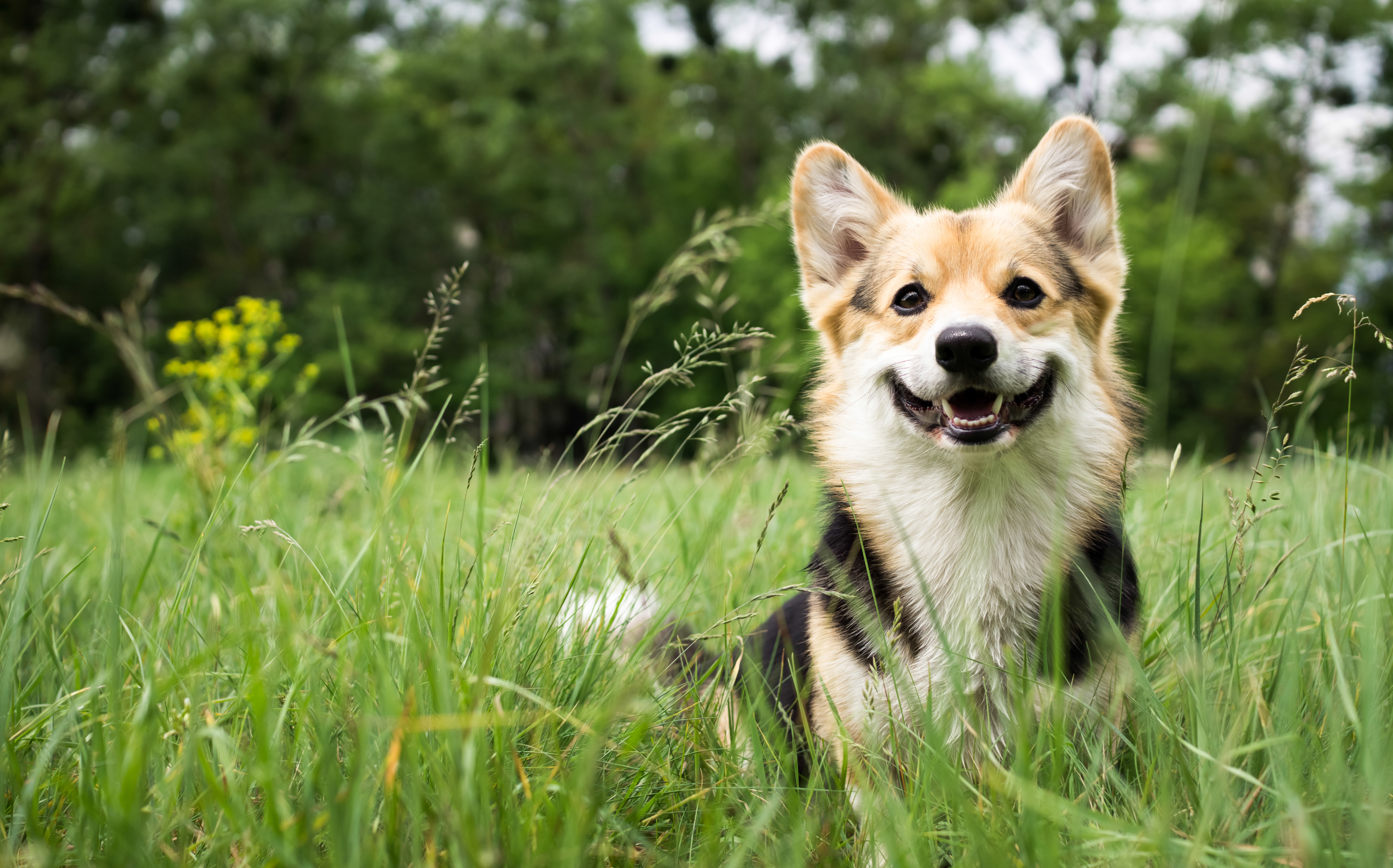 One month ago, a pit bull named Tommie captured the hearts of Richmond, Virginia when she was taken in by Richmond Animal Care and Control after being the victim of a brutal attack. The dog was lashed to a pole, doused in gasoline, and set on fire, most likely for human amusement. The dog became a viral Facebook sensation. Love and donations flooded into the shelter in support of Tommie. After a long, five-day fight with burn injuries, Tommie passed away, surrounded by compassion and a community that cared.

The police are still looking for the dog’s assailants, and reward of up to $25,000 is being offered for any information leading to the arrest of anyone involved.

Tommie’s sad story touched the hearts of legislators in the capital, who named an animal protections bill ‘Tommie’s Law’ after the beloved canine. The bill would make cruelty to animals a felony, not just a Class-1 misdemeanor. After passing the state legislature, Tommie’s law was signed by the Governor yesterday, effectively codifying it into law. The bill goes into effect July 1st.

The bill was first introduced by Virginia State Senator Bill DeSteph, in response to an older animal abuse case. In the case, a dog named Sugar was beaten by her owner with a machete. Under the law at the time, Sugar’s owner couldn’t be charged with anything substantial. The law was later named after Tommie’s story caught fire. 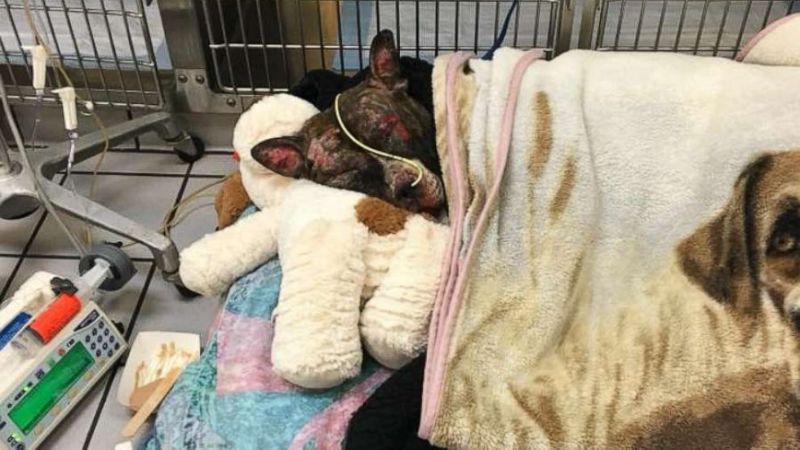 “We have heard from folks all over the commonwealth who share our belief that anyone who intentionally tortures a dog or cat is a threat to public safety, and should be dealt with severely,” DeSteph told ABC News, “We were so saddened by the stories of Tommie, the pit bull who recently died after being set on fire, and Sugar, who was viciously attacked with a machete, but are grateful that their stories helped propel this important legislation forward.”

DeSteph went on to tell ABC he plans to send the legislation to state lawmakers around the country, as well as collaborate with animal welfare groups to introduce similar laws elsewhere.

People who abuse animals are dangerous. That’s not just opinion. The evidence connecting animal cruelty to other antisocial behavior is overwhelming. The connection between animal abuse and other crime is so staggering, states have begun to but animals abusers in registries like sex offenders.

It’s a shame horrific tragedies like these have to happen. Still, we can only move forward, with the lessons Tommie and Sugar taught us, and the love their stories brought into the world.