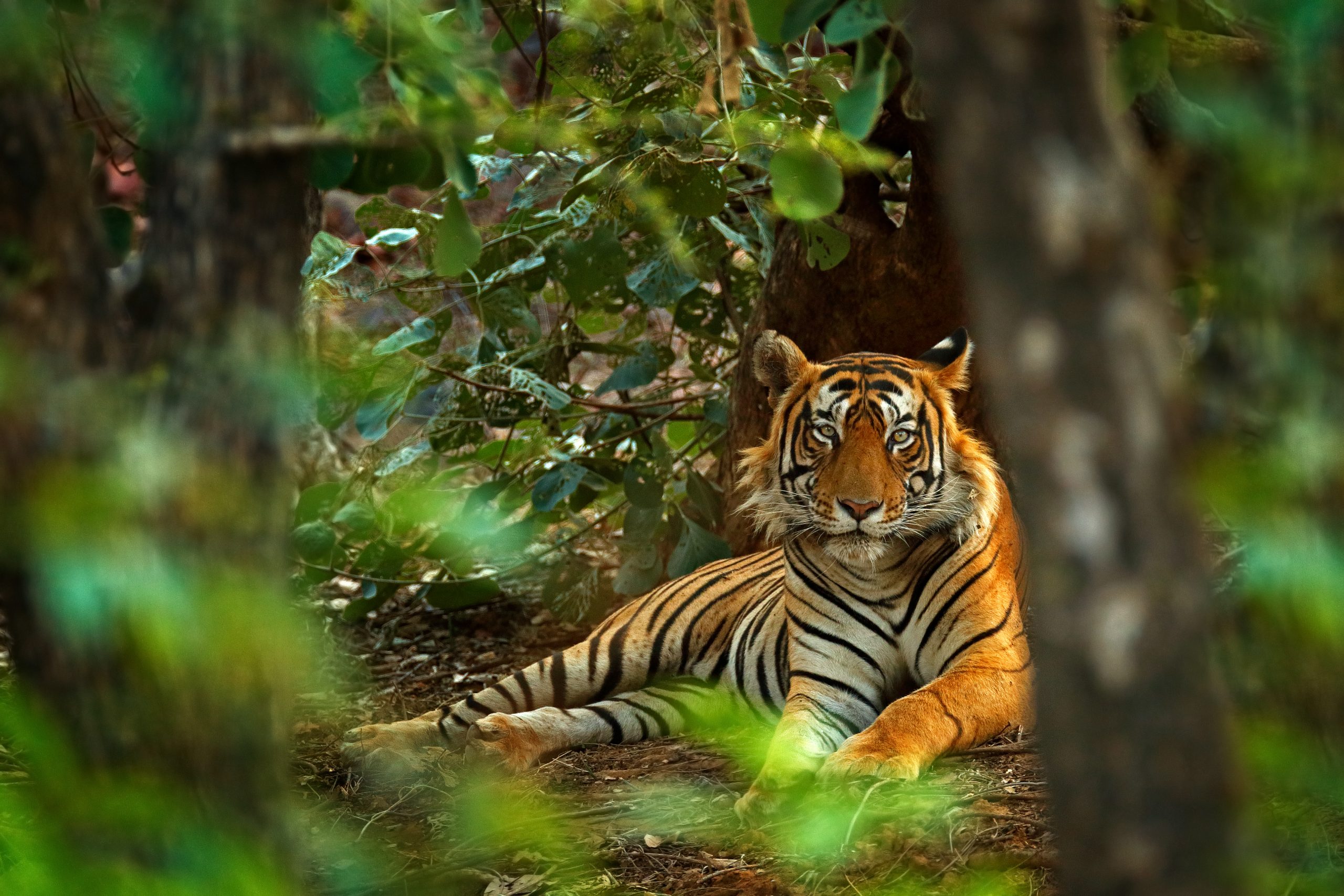 A new BBC program hosted by Aldo Kane called Tigers: Hunting the Traffickers, is an in-depth look at the tiger farms in Southeast Asia. Less than 4,000 tigers exist in the wild and yet these farms exist to feed the illegal black market tiger trade.

Kane travels through China, Laos, Thailand and Vietnam to explore these tiger farms drive consumer demand for tiger products, which lead to increases in poaching. Some animals are drowned or electrocuted for their parts because collectors will pay for tiger bones or fetuses harvested by the farms.

The film is an hour-long and sheds light on an urgent situation. According to the film, about 7,800 tigers are thought to be held in captivity throughout Asia. The products these tigers are bred for include tiger bone wine or tiger bone glue, both thought to have medicinal uses.

In an interview with LADbible, Kane said, “When you hit the poachers on the very lowest level, you’re not dealing with the problem; all you’re doing is sticking plaster on something which is much, much bigger. The majority of people have heard about tiger poaching before, but they didn’t know the reason why tiger poaching is on the increase is due to farming – and the traffickers pushing the product more, which then increases the demand for wild tigers.”

Watch a clip of the film, below:

Kane hopes the film sheds light on the problem and creates awareness for the demand that drives the tiger trade. Stopping demand will help stop the poachers. The show aired on BBC Two on March 4 at 9pm. You can watch it via BBC iPlayer here.

Sign this petition to help end the illegal tiger trade!