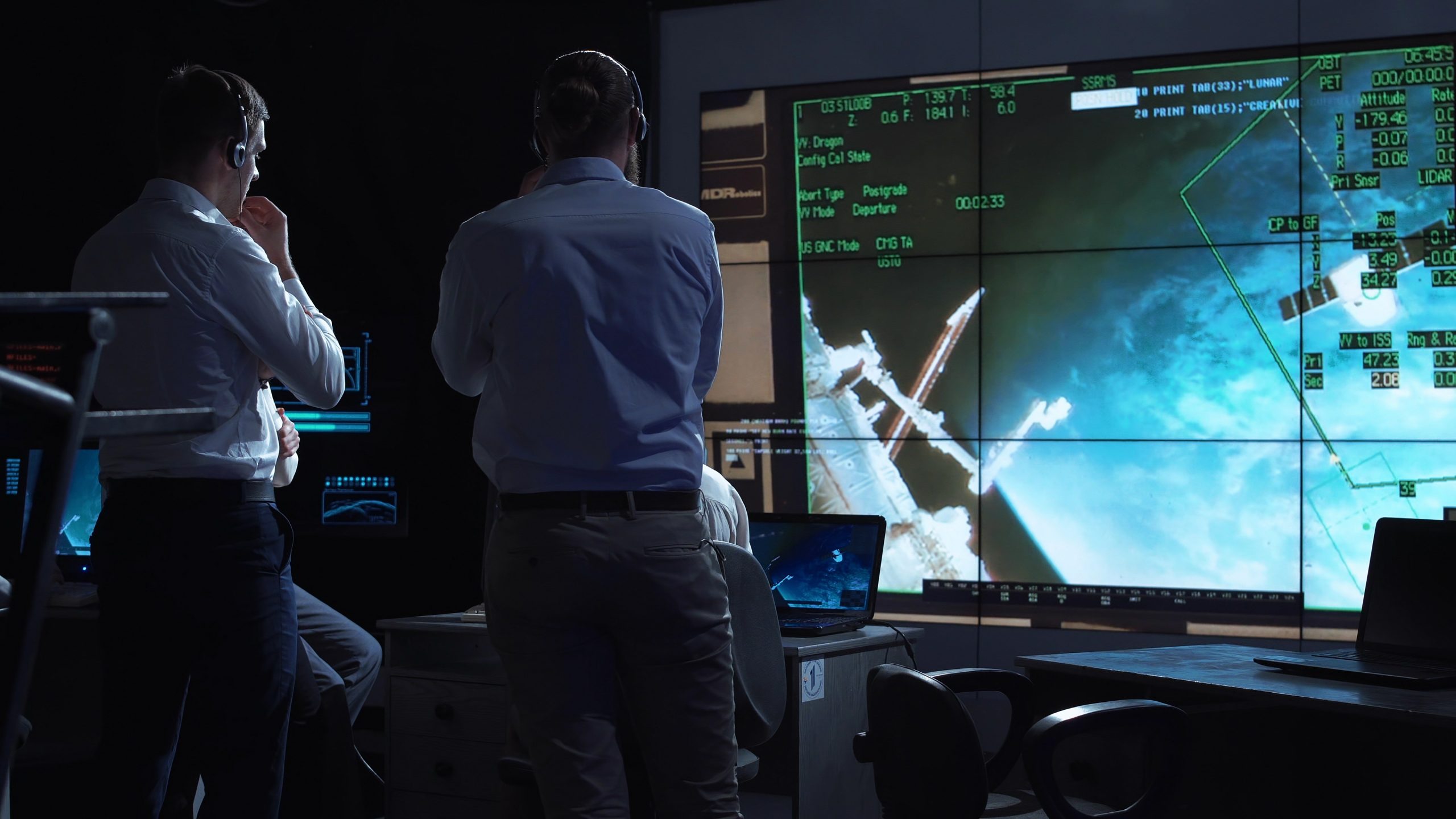 While it’s common knowledge that the rapid temperature increases and other changes we’ve seen are not natural, there is now additional data to show how burning fossil fuels and other human-centric activities play a role in climate change.

Gavin Schmidt, the director of NASA Goddard Institute for Space Studies was quoted in CBSNews. com explaining the findings, “We have long had good evidence that the predicted energy imbalance was real because of the increases in ocean heat content. That is very powerful confirmation that the models were predicting warming for the right reasons.”

Brian Soden, co-author of the study and professor of Atmospheric Sciences at the University of Miami’s Rosenstiel School of Marine and Atmospheric Science, and other researchers found that the combination of fossil fuels burning and increasing the carbon dioxide and emissions in the atmosphere is causing global warming. But before NASA’s study, this was mostly theory.

“In reality, the observational results came in just as predicted by the theory,” says Soden. “There is no surprise in the results, but rather it’s really more of ‘dotting the i’s and crossing the t’s’ on anthropogenic [human-caused] climate change. It closes that last link between rising CO2 levels and planetary warming.”