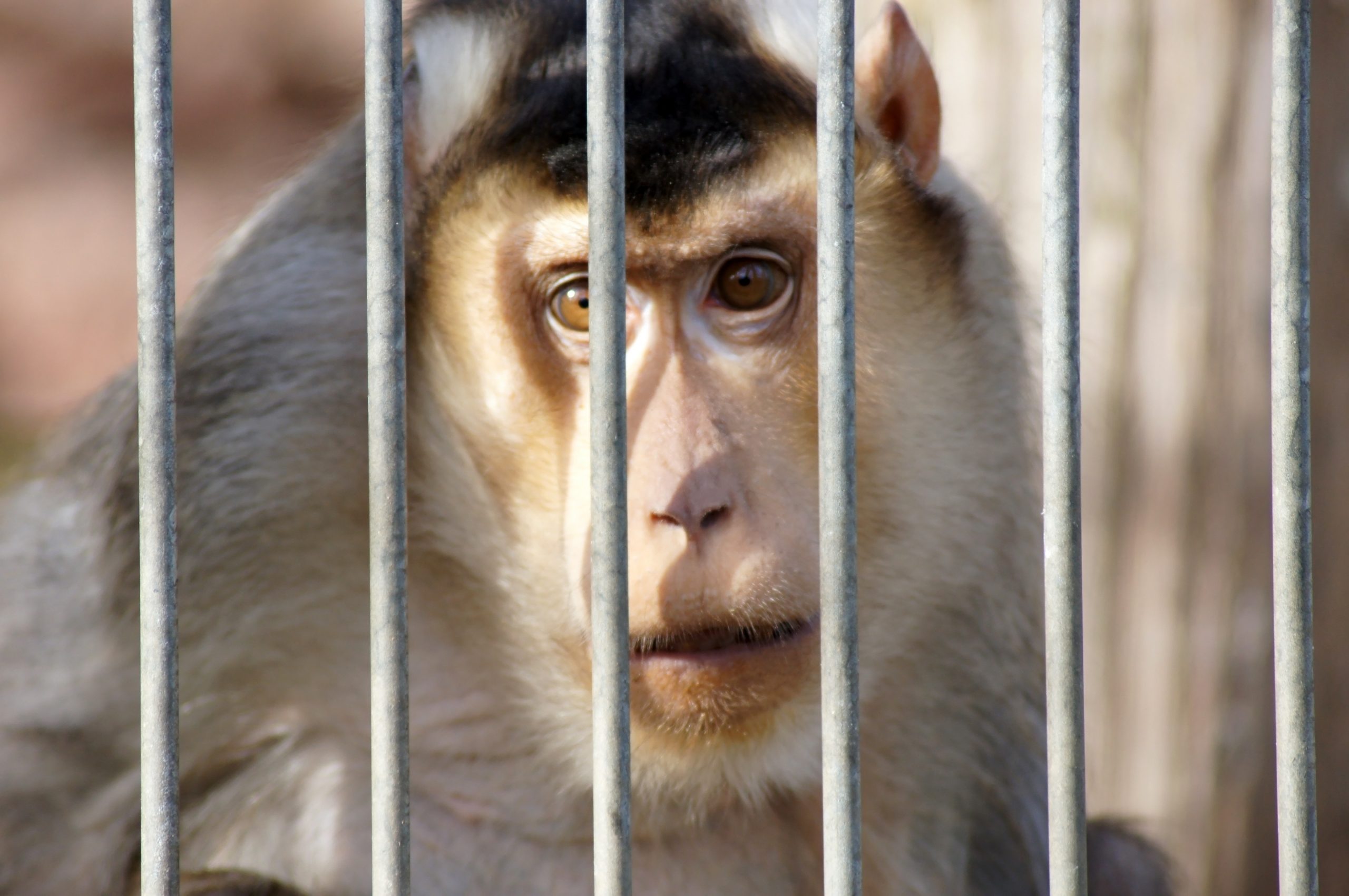 According to footage obtained by The Guardian, every monkey held by NASA was killed in February 2019. 27 primates were euthanized at the Ames research center in California. Documents released under the Freedom of Information Act (FOIA) shared the monkeys were aging and 21 of them had Parkinson’s disease.

Animal rights activists are outraged at this decision. “What tragic afterthoughts these lives were,” said Mike Ryan, spokesman for Rise for Animals, the group that obtained the freedom of information documents on the Ames primate deaths. “Nasa has many strengths, but when it comes to animal welfare practices, they’re obsolete.”

United States Representative Kathleen Rice has written to the NASA Administrator demanding an explanation. John Gluck, an expert in animal ethics at the University of New Mexico told The Guardian, that the monkeys were “suffering the ethological deprivations and frustrations inherent in laboratory life.” He continued that the animals were “apparently not considered worthy of a chance at a sanctuary life. Not even a try? Disposal instead of the expression of simple decency. Shame on those responsible.”

NASA told The Independent, “The monkeys belonged to LifeSource Biomedical, a tenant leasing a facility at Nasa’s Ames Research Center. The monkeys did not belong to NASA, and were never a part of Nasa’s research program.”