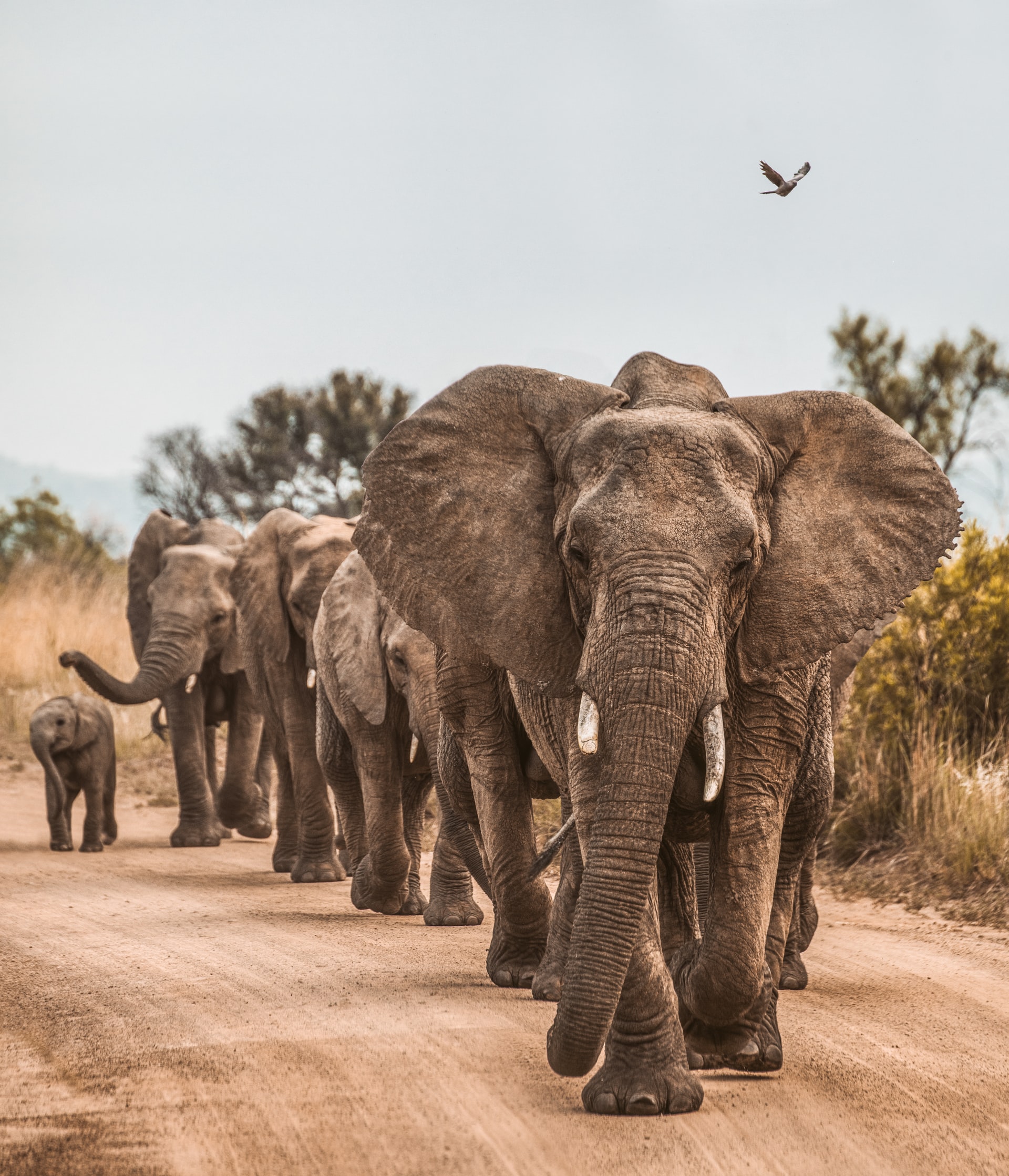 Namibia is auctioning off its wild elephants, which has caused an uproar amongst conservation and wildlife groups.

In August, the government announced that they had auctioned off 57 wild elephants to three bidders for approximately $537,000, further devastating the wild elephant population that has already suffered so much as a result of poachers and droughts. Because there are very few adult bulls left, this auction creates yet another concern for this conserving wild elephants.

Conservationists believe that the elephants will be sent to zoos and safari parks. Technically, Namibia is only allowed to transport elephants to conservation programs within Africa. However, they managed to find a loophole for this auction.

The Namibian government claimed that they need to reduce elephant populations to limit human-animal interactions. However, scientific research does not support these statements as the elephant population is already dwindling and are rarely in human areas.

Between 2010 and 2019, 194 wild elephants were caught and transported, and 22 of them are supposedly dead, further proving that these gentle giants should be left alone. By capturing them and taking them elsewhere, family relationships are severed and their physical and emotional wellbeing is put in danger.

Sign this petition to end the practice of using elephants for entertainment and rides!