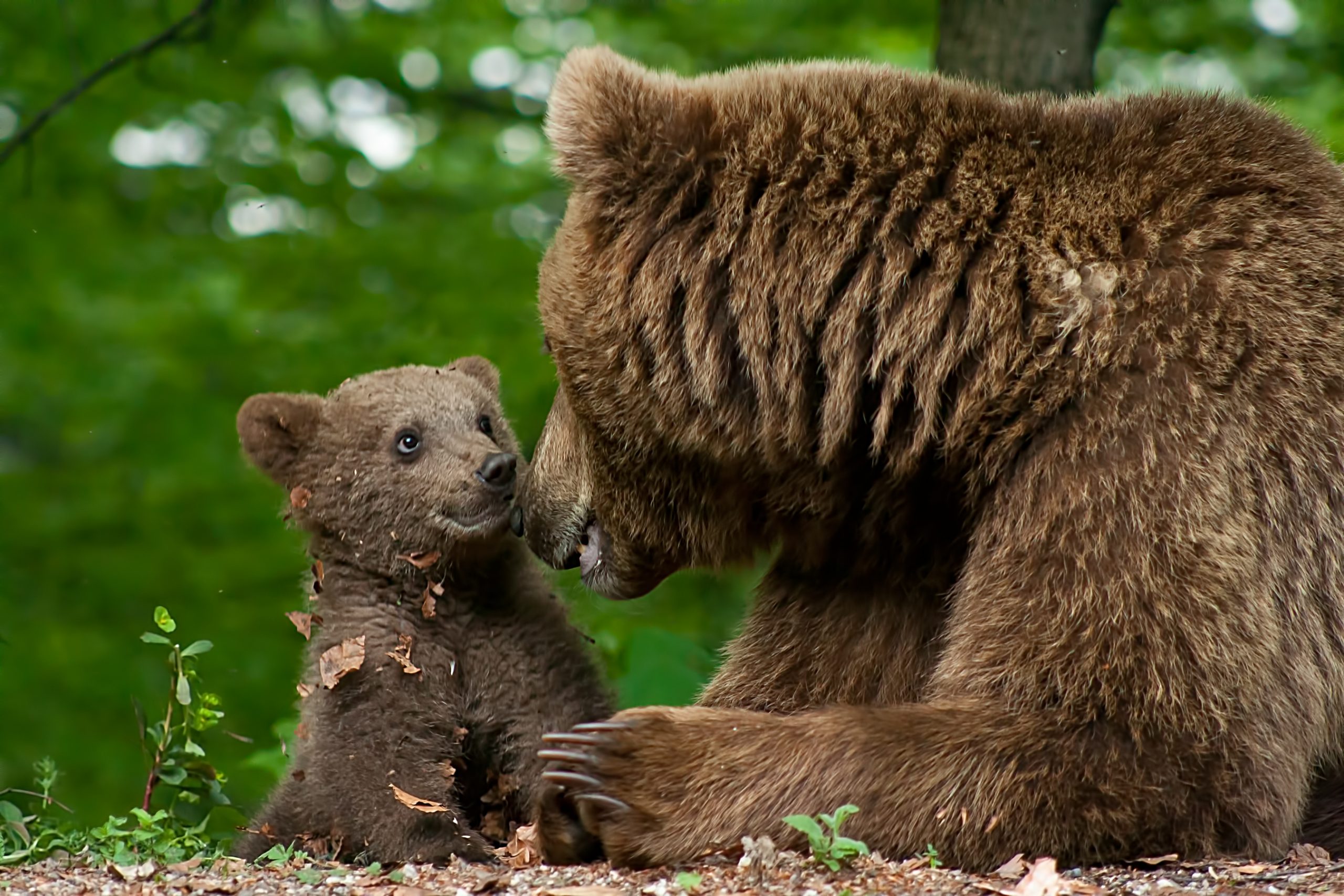 A mother bear and her cub were killed by the Russian Navy after climbing onto a nuclear submarine in Kamchatka. The navy is defending the shooting, according to the BBC.

The navy called a hunting instructor to kill the animals. When the video was posted online, hundreds of social media users called animal cruelty on the navy. The footage was published November 8 and it’s unclear when the shooting took place.

In the video, you can hear the cameraman speaking about the killing. “There’s no other way,’ the cameraman says. ‘If you chase it out, it’ll wander into the villages. That’s how you fight bears in Kamchatka.” Animal activists are rightfully upset by the terrible footage.

Over 24,000 bears live in the Kamchatka peninsula. It’s believed that the bears swam across the peninsula for unknown reasons. Conservationists blame climate change and a lack of sea ice that’s forcing bears to swim inland for food.

Read more about the Kamchatka area of Russia, including the surfers that complained about pollution.

Learn more about climate change affecting animal life, including acidification harming Dungeness crabs,  the mystery of dead birds across Alaska, turtles in Cape Cod Bay, lobsters off the coast of New England and whales in the Gulf of Maine.