Thousands of Monkeys are Being Bred for the Testing Industry in Mauritius. Here’s How You Can Help! 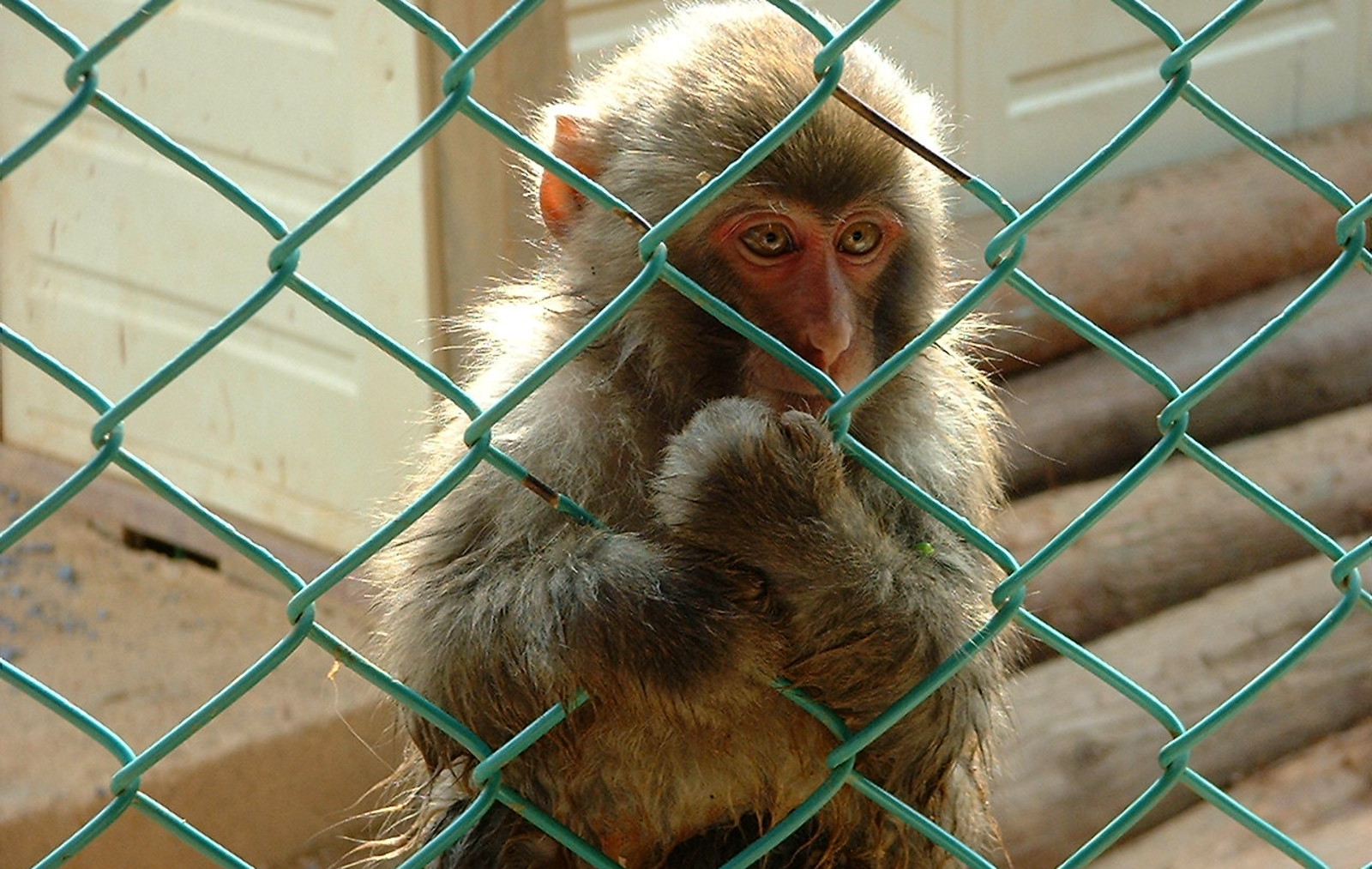 If that is your reaction, I’m not surprised. It’s not easy to get your head around the idea of ripping thousands of monkeys away from an idyllic island paradise, confining them in wooden crates and sending them halfway around the world as cargo in the holds of airplanes only to be used in cruel experiments in the United States. Now consider that most of the exported monkeys are likely to be youngsters around two years old and that the number imported to the U.S. is increasing. Sorry.  It’s true.

In 2014, the number of primates exported to the US from Mauritius increased by 61 percent to 4,190 (from 2, 608 in 2013) and included hundreds who were caught in the wild while others are the offspring of monkeys who have been taken from the wild and imprisoned behind bars on concrete in large breeding farms across Mauritius.

From Breeding Farms to Labs 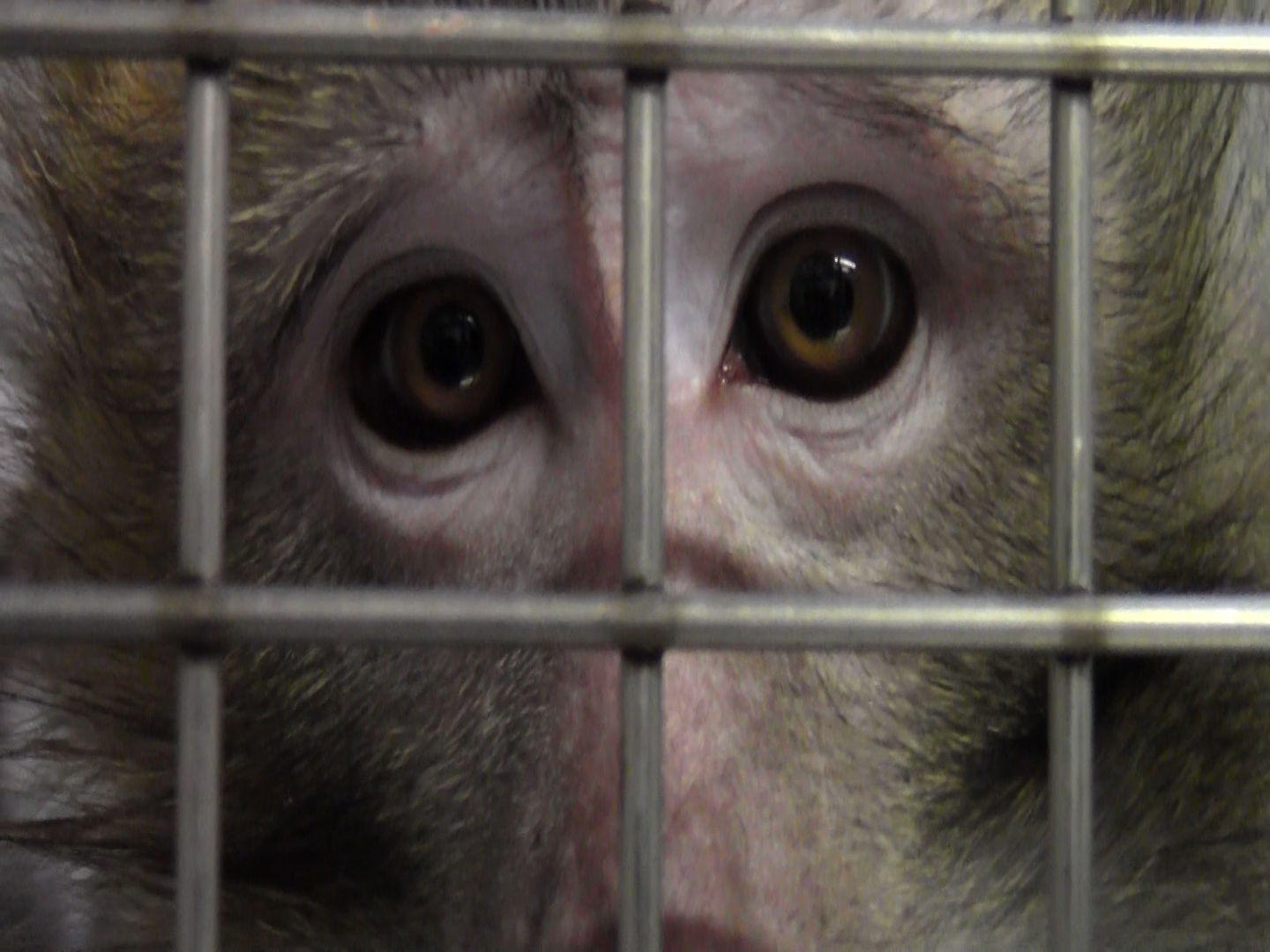 Once they reach U.S. laboratories their exact fate is uncertain due to the secretive nature of animal experiments. However, it is known monkeys are often used in toxicological (poisoning) research. Such testing can last for months during which the animals are dosed with chemicals or drugs through injection or forced ingestion. Others are used in neurological research which involves the implantation of electrodes and/or brain damage. This can also involve animals being subjected to severe water deprivation and physical coercion held rigid by their heads, for hours in ‘primate chairs’ inside testing chambers to carry out repetitive cognitive and behavioral tasks.

Changing the Fate for Monkeys 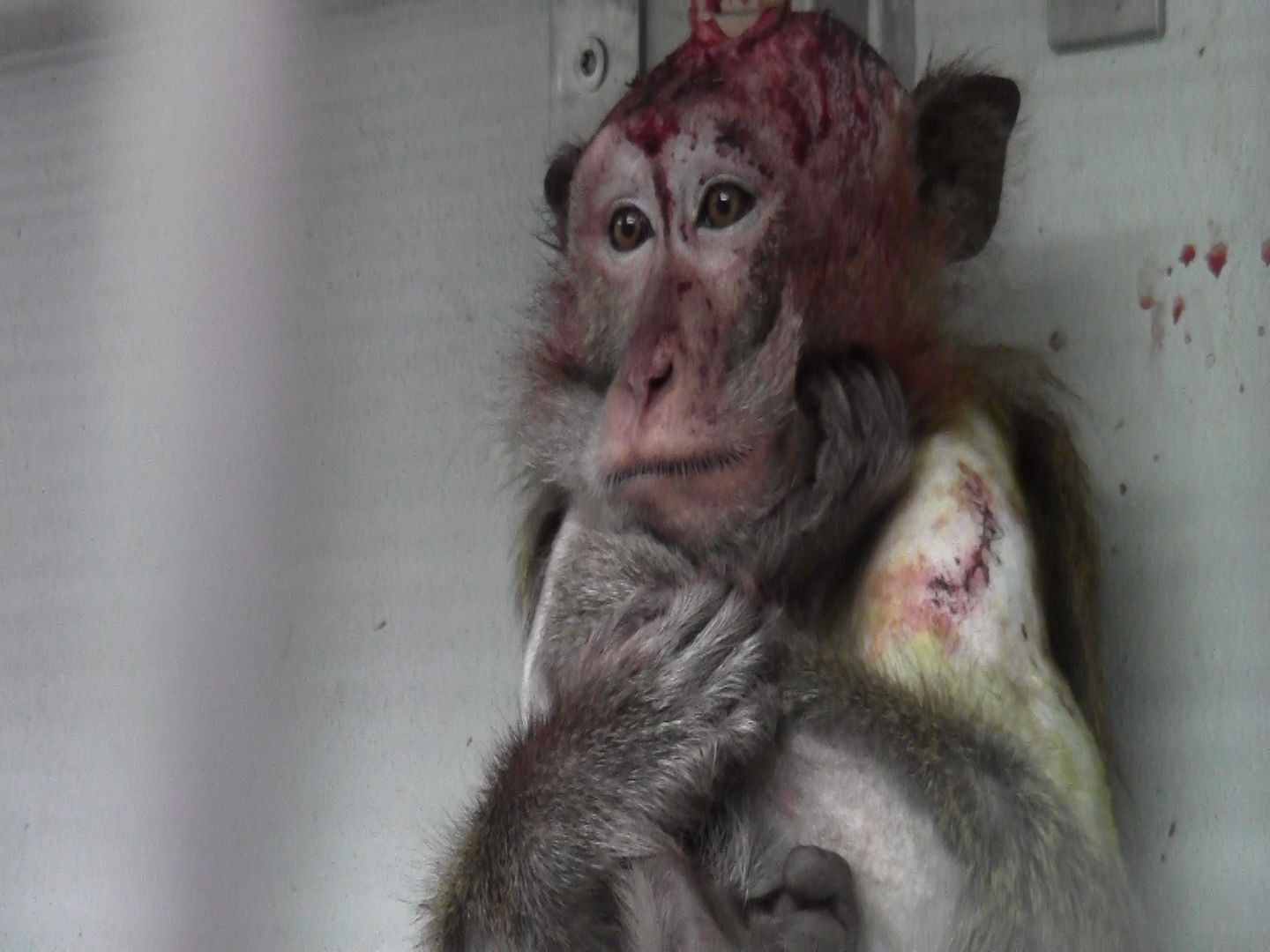 Cruelty Free International, the organization campaigning to end the trade in monkeys from Mauritius, believes that not only is there a strong scientific case against the use of primates in research but that also, due to recent advances in technology, there is a wide range of more human-relevant approaches to studying, understanding and ultimately contributing to the cure of many diseases.

Cruelty Free International is exposing this trade and working to end it by appealing to the island’s economic interests via its tourism industry. Indeed, Mauritius is a popular vacation destination for many Europeans and the country is seeking to expand its tourist industry. Given that less than two percent of Mauritian export income involves monkeys, which is a small fraction compared to tourism, it makes little sense for the island to tarnish its international reputation as a holiday paradise with this hellish trade.

“Mauritius is famous for its beautiful landscapes and its blend of cultures, so I was shocked to discover the truth about this idyllic island’s horrific trade and export of monkeys for experiments. Please support Save Our Monkeys and call upon Mauritius to end this cruel trade. Monkeys deserve the right to a free and happy life too.”

How You Can Act