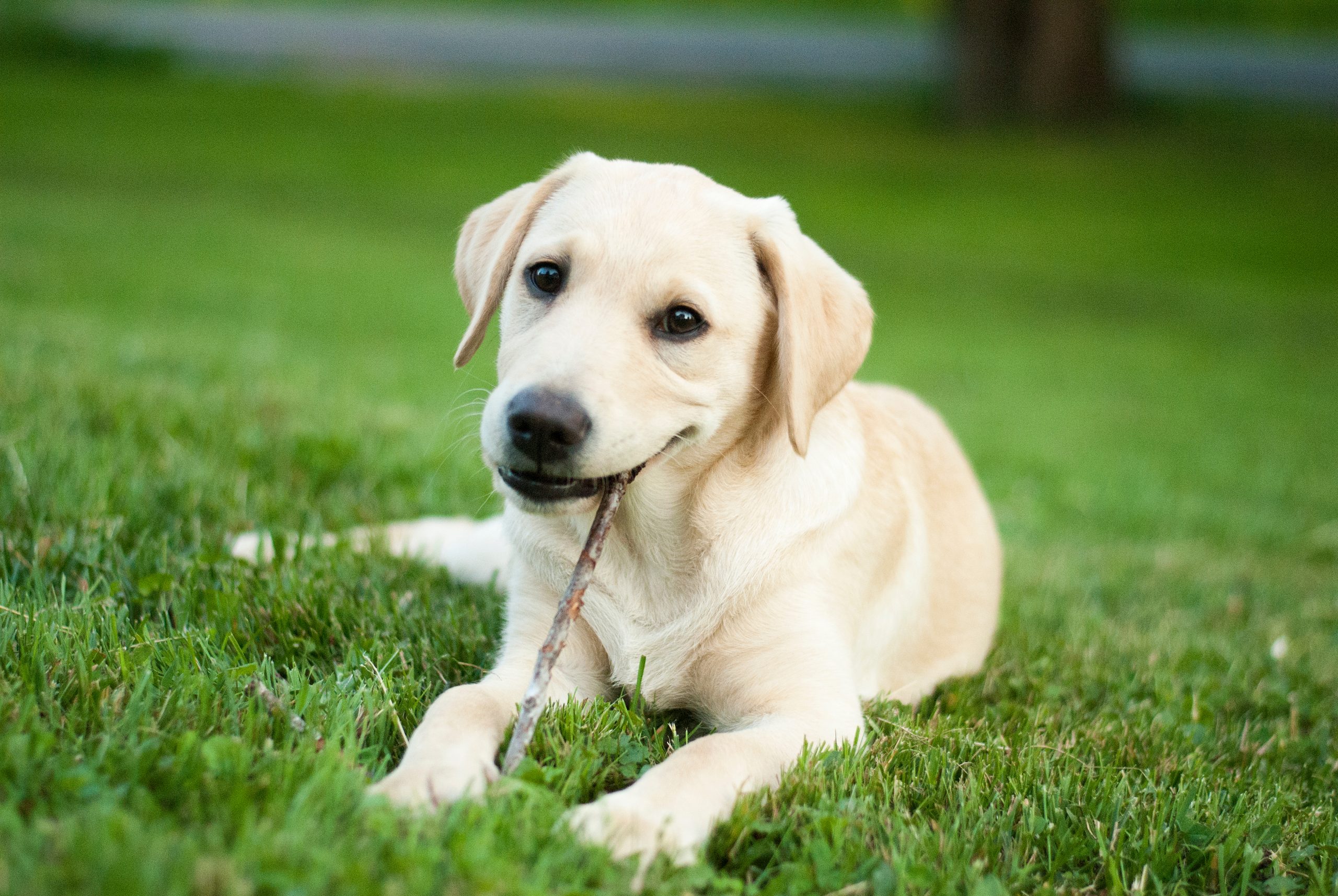 A dog that was pinned under a boulder was rescued by first responders in Pennsylvania, WBRE/WYOU reported. Lake Winola firefighters and Tunkhannock Township police officer Timothy McCoy responded to a call that ended up being longer than they bargained for.

A dog was trapped under a rock in Wyoming County. “When we got on scene, we found out the dog was actually in a cave, with its head stuck in a hole,” said Lake Winola Volunteer Fire Department Lt. Nate Evans. She was there for a while,” McCoy said. “She was definitely hungry; she was definitely cold.”

The rescuers believe that eight-month golden retriever puppy Brandy chased an animal into a hole under the boulder and got stuck. Brandy’s owner Nadia Delicati said she was missing. Bailey, Brandy’s mother led Delicati to a cave where she then called the police after failing to dig her out.

Firefighters tried chisels and sledgehammers to get her out. “We had to make the hole a little bigger, so we could put our smallest guy in,” Evans said.

“I was able to take a pry bar between the two rocks that had her by the head, put all my weight into it, lifted just enough that her head popped out. Couldn’t believe it but it worked out really well,” Lake Winola Volunteer Fire Department Lt. Eric Coolbaugh said.

Both Brandy, Bailey and Delicati were over the moon. “I said ‘How can I thank you’?” I was just so grateful when they brought Brandy out,” Delicati said.

The rescue was also special for the first responders. “We see so many tragic events that something like this, you can get her out safely, and we got lots of kisses and love from the dog,” Coolbaugh said. “It made our day. It made our day big time.”