What?! Millions of Dollars in Taxes are Funding Animal Abuse 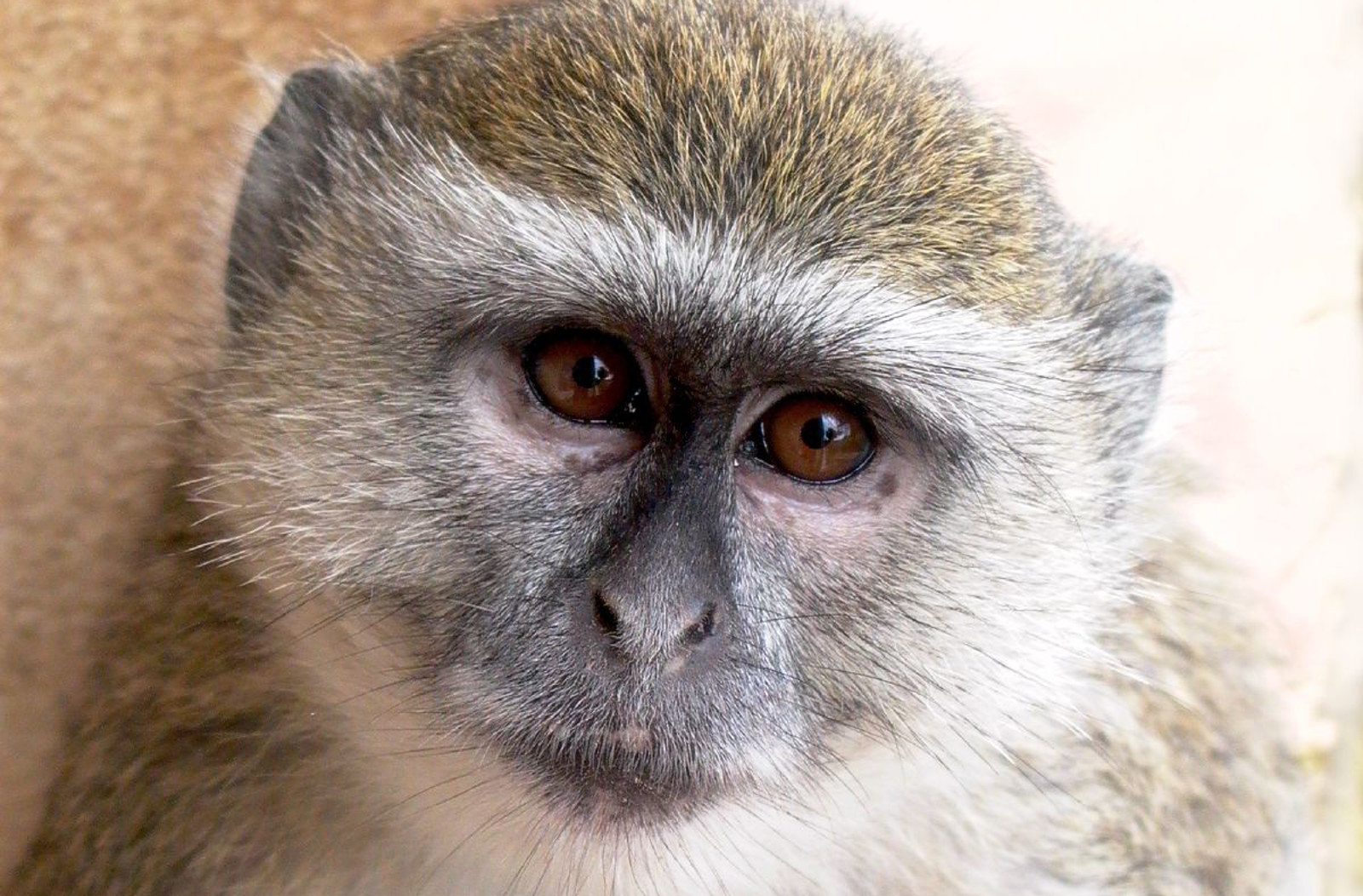 In seven years, the National Institutes of Health (NIH) have received $30 million from public money, which funds the experimentation on baby monkeys. Harry Harlow, the American psychologist, demonstrated, years ago, the psychoses infant monkeys suffer when they are torn away from their mothers. Today, monkeys are still suffering at the hands of scientists.

Right now, PETA is releasing video footage of the maternal deprivation and social isolation baby monkeys suffer at the NIH laboratory in Poolesville, Maryland. PETA is determined to put an end to this unethical 30-year-old project. Millions of dollars in taxes are going towards the support of these traumatic experiments –which are set to continue through 2017.

What is NIH Doing to Baby Monkeys?

According to PETA, “As many as 60 monkeys are bred every year to be prone to depression and other mental illness. Half are taken from their mothers at birth, never returned, and subjected to years of deeply distressing and even painful experiments at NIH — all designed to cause, worsen, and measure the monkeys‘ severe anxiety, fear, aggression, depression, and psychological illnesses.”

Recent experiments show infant monkeys alone in small cages, terrified of the masked human staring at them while they scream in fear. Experimenters scare babies on purpose by making load noises and by using bursts of air. In panic, the baby monkey tries to hide or escape only to find that they cannot.

PETA says, “Infants were caged with their mothers, who were chemically sedated and placed into a car seat. The terrified babies screamed and cried and frantically shook their unresponsive mothers. In one case, experimenters can be heard laughing while a mother struggles to remain awake in order to comfort her distraught child.”

What do Experts Say?

Dr. Jane Goodall has backed PETA’s efforts in putting an end to these traumatic experiments, as well as other prominent scientists. In her own words, she explains why it is so cruel.

“Without doubt the mother infant bond in most primates is very strong, as it is in the human primate (and many other mammals as well). During the early months infants are totally dependent on their mothers for food, transport, contact and protection. Any disruption of this bond during the early months of life is extremely damaging to the psychological and often the physical well-being of the infant and sometimes the mother as well.”

Do We Need These Experiments?

Mental health experts insist these experiments have never brought about a development or contributed to the treatments for human beings with mental illness. Currently, 200 monkeys are being used for experimentation at NIH. Public money is funding this psychological torture.

“We’re in the age of brain imaging and superior human-based research that allows us to study the causes and treatments of mental illness in humans without terrorizing animals in traumatic experiments,” says PETA Director Justin Goodman.

The facts speak for themselves, this torture us unnecessary and NIH to NEEDS to stop the psychological torture

Please visit the PETA website for more information. You can stand up and tell NIH to stop abusing baby monkeys by this petition.