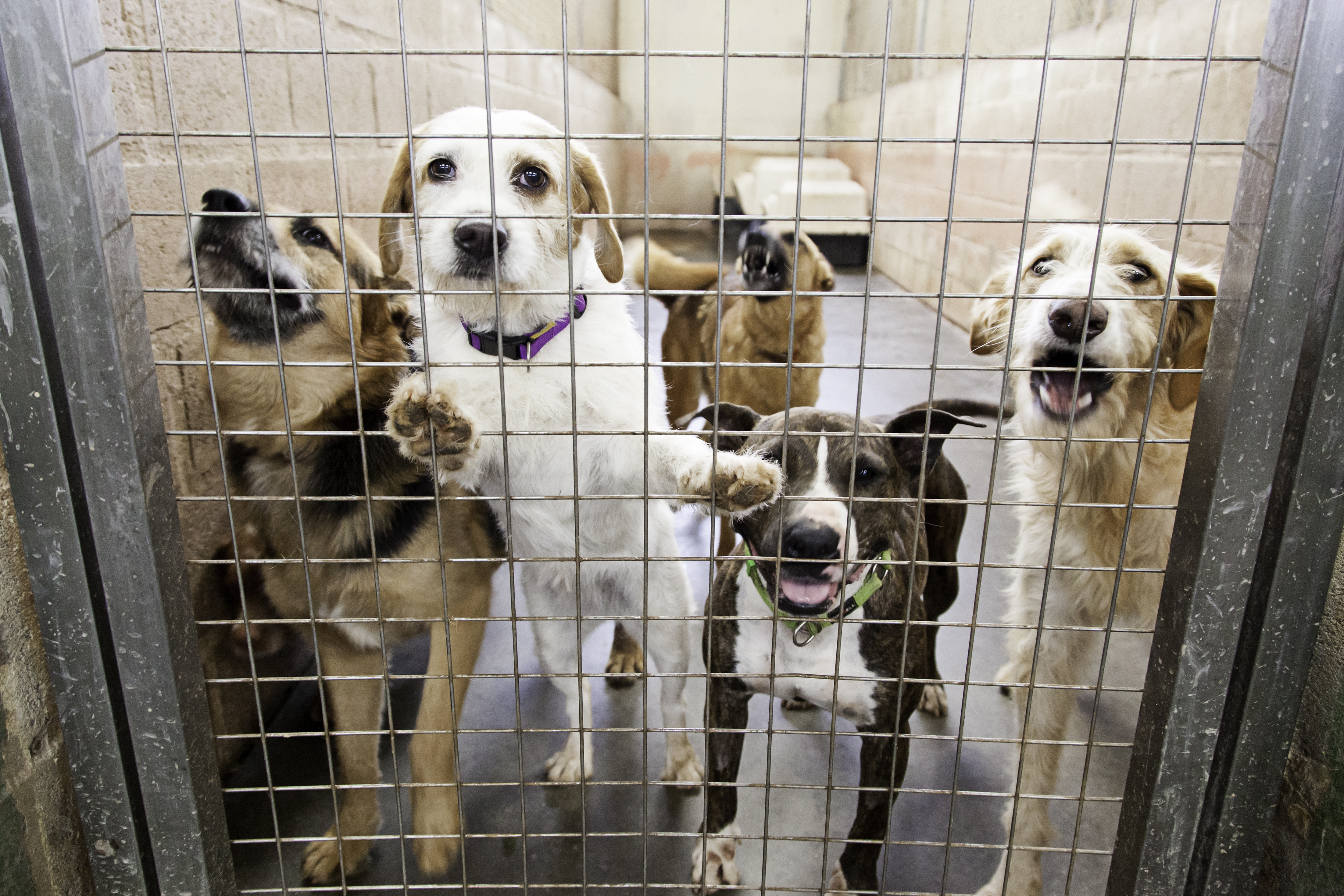 A few months ago, a pet store in Iowa was busted for pretending to be a non-profit rescue organization. All along they were actually getting the animals from puppy mills where dogs are mass-produced profit with no regard to their health and wellbeing. The dogs are kept in small cages for breeding, becoming severely matted, covered in feces, and suffer from mange and deformities. To prevent situations like this, in the state of Michigan, a new bill has been introduced that would require that animal rescue organizations register with the state!

The bill was introduced by State Senator Pete Lucido who wants to weed out hoarders and animal abusers, like the pet store in Iowa, who claim to be rescue organizations. He said, “You got too many people out here that’s saying ‘I’m a rescue.’ And they are stealing dogs and they are selling dogs and they are breeding dogs. They are no rescue.” There had been two incidents in the past year of people doing this in Michigan.

There was a man in Shelby Township who had 23 dogs confiscated from his home, and a woman who was hoarding 33 dogs in her garage in bad conditions claiming she was running a rescue organization.

To put together this bill, Lucido worked with Detroit Pit Crew and the Michigan Humane Society.

This is an important bill that could save countless of animals. We hope it not only passes in Michigan, but that a nationwide one just like it will eventually pass too!