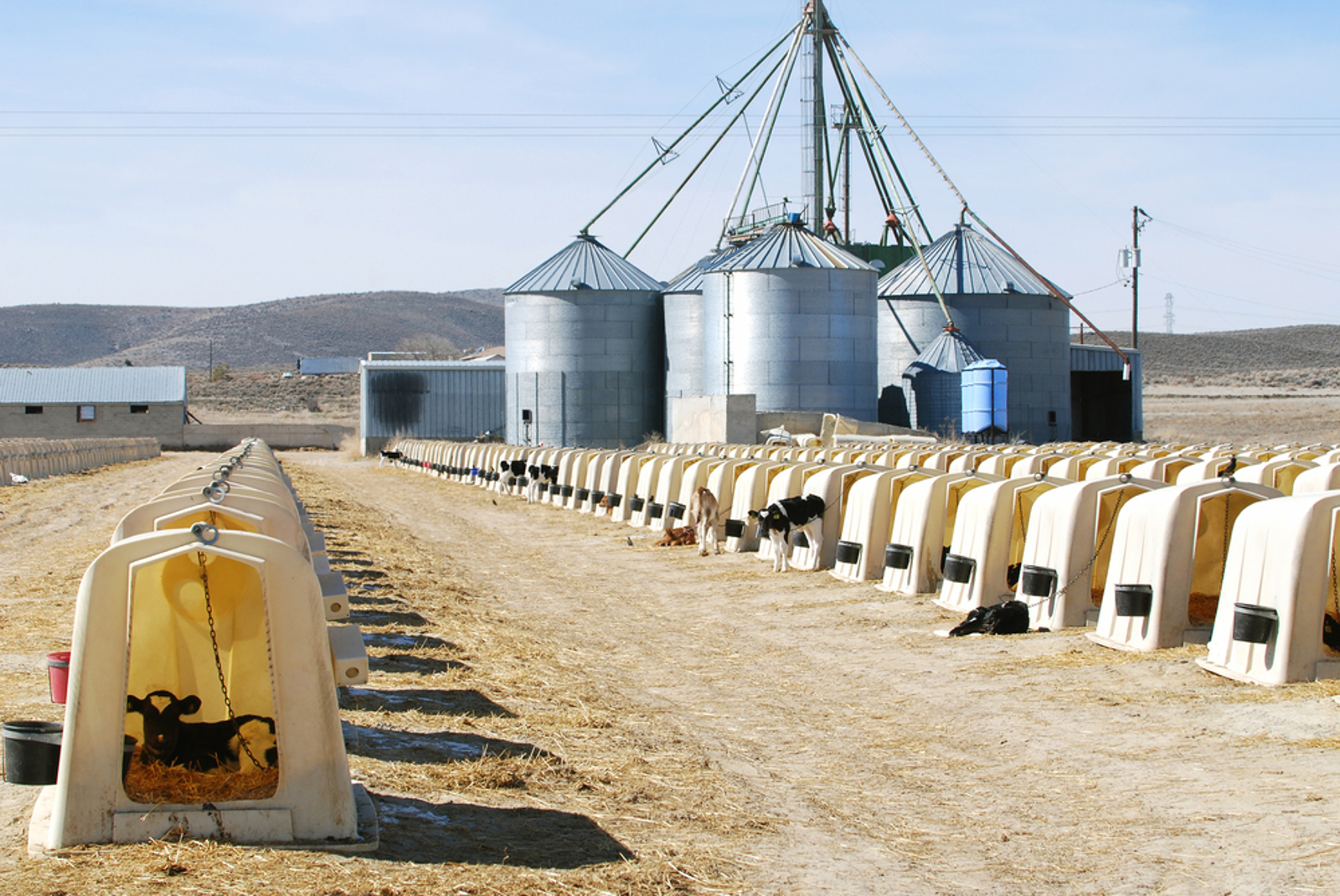 The dairy industry just might be one of the most deceptive industries on the planet. We are told, for the majority of our lives, that we need dairy to get enough calcium and nutrients to be able to build strong bones. This dogma has been so ingrained in people that the fact that we are the only species to consume the milk of another animal – and to do so beyond infanthood – comes as a surprise to most people. Aside from the bizarre constructs surrounding the actual consumption of milk, the dairy industry itself is also wildly deceptive. Milk, yogurt, and cheese companies depict the animals who produce these items as being “happy” cows who need to give up their milk. Said happy cows often reside on grassy hillsides and spend their days wandering around and snacking, taking breaks to be hand-milked by a kind farmer.

It is this picturesque image that makes people not only hold on to the idea of drinking milk – but also want to drink MORE of it if only to keep these content cattle in business. Sadly, for both consumers and cows alike, this idea is a far cry from reality.

In fact, there is an incredible amount of suffering in dairy. Cows can only produce milk if they’ve recently given birth so these animals are continuously impregnated via a device aptly named a “rape rack.” Moments after they give birth, they are forced to watch their babies get dragged away from them – they can expect to experience this pain every year for the rest of their lives. In the case of the babies, females are doomed to live the same pain of their mothers and males, who cannot produce milk, are either sold, starved, and confined in a crate to become veal, or sold to live out their days on a beef feedlot.

Due to the high demand for milk and other dairy products, this industry has become just that, a mechanized industrial process that has the sole aim of creating a commodity for sale.

Rather than the rolling hills and grass, this is what today’s dairy farms actually look like.

This photo shows the hutches are where newborn cows live. Instead of getting to enjoy the strong bond shared by all mothers and babies, these calves get solely human contact and are fed a mixture of soy that is likely imported from South America, corn, and a variety of other fillers, possible antibiotics as well.  There is virtually nothing natural about this facility, it is run like a proper factory with the necessary parts imported from all over the world to create the end-product.

What’s missing is not only the abject misery that these animals have to endure but also the enormous environmental impact of the industry. Soy production for livestock feed is one of the largest drivers of deforestation in the Amazon rainforest, and producing alfalfa consumes an inordinate amount of water – in 2015 Utah alfalfa farms struggled to grow crops due to a crippling drought.

So this enormous dairy farm might make it possible for consumers to get milk and yogurt straight from the “farm,” but it is doing so on a wave of destruction.

As consumers, we all have the power to put an end to this unnecessary suffering and damage, and it starts with one simple choice. With a plethora of milk and dairy alternatives on the market, there has never been a better time to ditch dairy. To learn more about how you can help end this destructive industry, check out One Green Planet’s #EatForThePlanet movement.