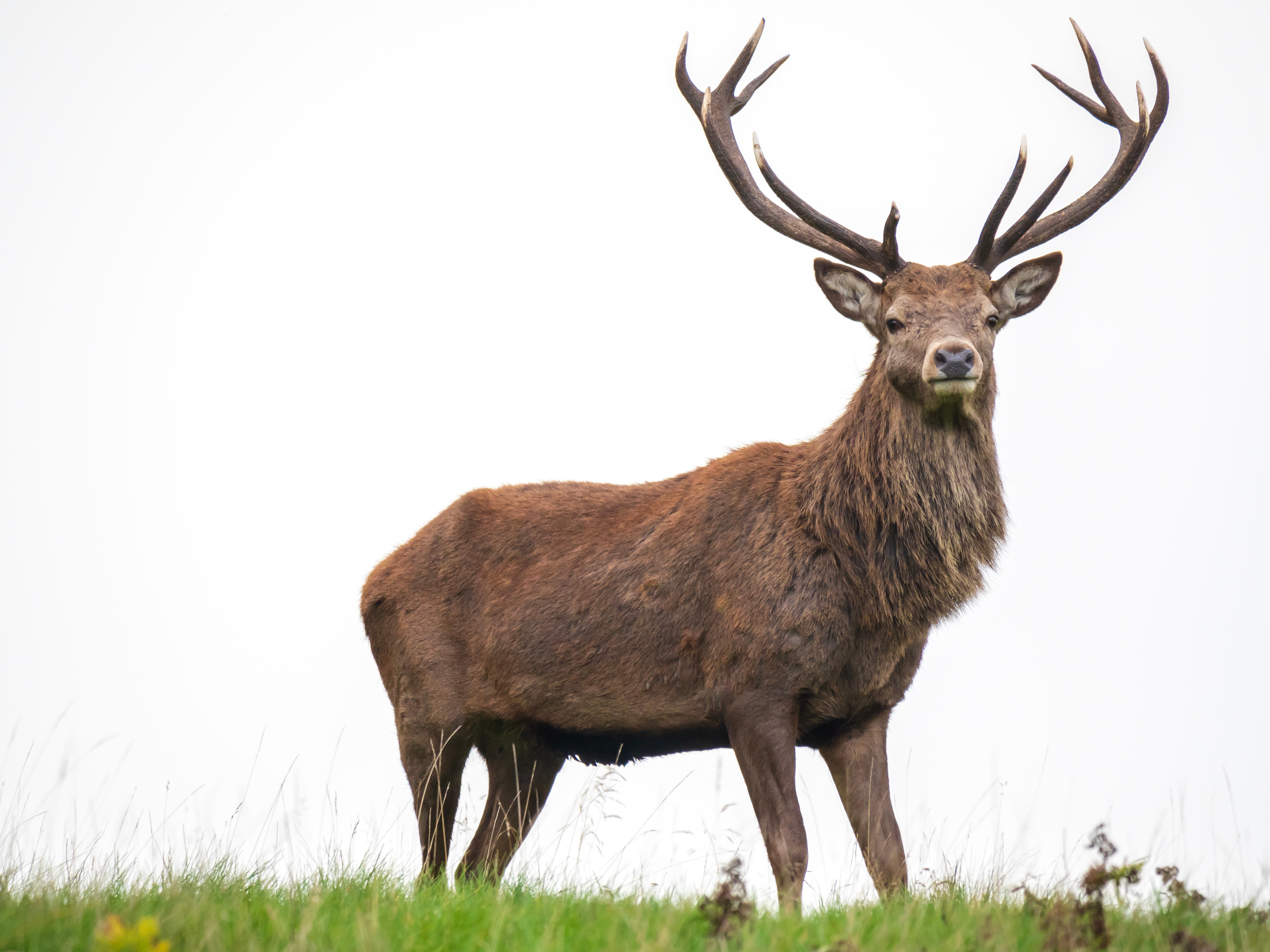 Many people like to keep wild animals as pets because they think it’s an exotic novelty. Although people usually keep big cats like tigers as exotic pets, there are also attempt to keep unexpected animals like deer. A family in Australia kept a pet deer in an enclosure in their yard for two years until this recently came to a tragic end.

Just yesterday in Moyhu, Australia, the McDonald family faced an unexpected and devastating incident as a result of keeping a deer as a pet. Paul McDonald went out into the deer’s enclosure to feed him when he was attacked by the deer. His wife, Mandi, who was always nervous about keeping the deer as a pet went to check on him and help. Paul was killed and Mandi was critically injured, and their son ran off to get help.

Because paramedics had to enter the enclosure to help the couple, police officers shot and killed the deer. Barry Howlett of the Australian Deer Association says that Autumn (the current season in Australia) is mating season for deer and they become very aggressive during this time. He explained, “An animal that would be otherwise docile for 10 months in the year, is an animal you really don’t want to be around for two months.”

Howlett also went on to explain the other changes the animals go through during this time: “Stags grow sharp antlers and, filled with testosterone, aggressively fight with each other and other animals, including cows,” and, “Deer stop eating, they shed a huge percentage of their body weight. They stop doing everything except for finding a female partner and become extremely aggressive.”

This is why it’s important to remember that just because an animal is cute or seems docile does not mean they belong in your yard. This entire situation could have been prevented if the deer were left alone in the wild. A wild animal can react unexpectedly at any given moment. Keeping them in captivity or reducing them to life in an enclosure is not only bad for the animals, but dangerous to the humans who are coming in close contact with them too.

Maybe McDonald thought the deer would never become aggressive toward him or maybe he didn’t even understand what deer can be like during certain times of the year. Either way, he was clearly misinformed and now he serves as proof that wild animals are not pets.