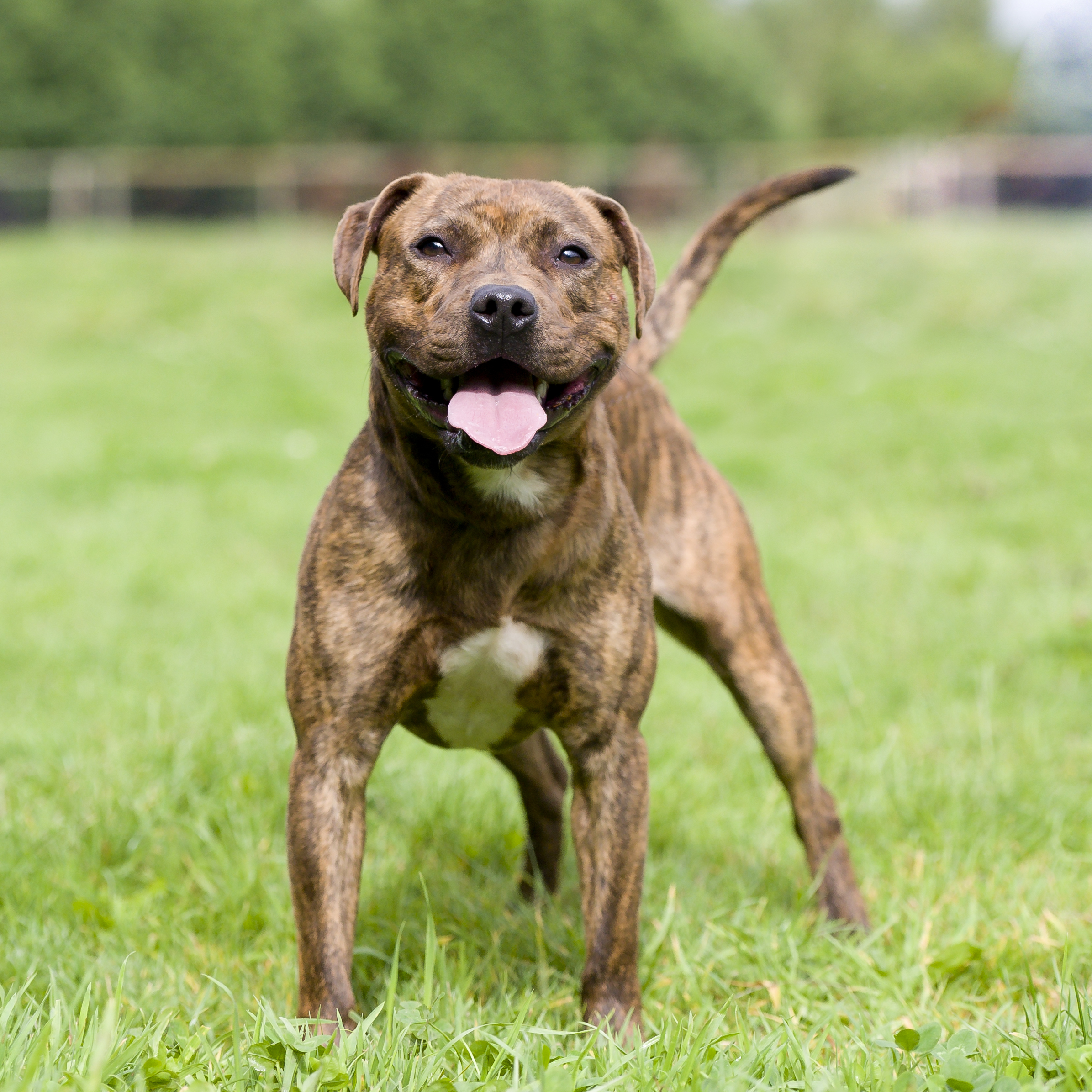 An Australian man that lives outside of Syndey pled guilty in a local court to one act of pet cruelty and one act of failing to give veterinary care after he was found to have beaten his dog with a hammer.

He must complete 50 hours of community service and have good behavior during this time. He was not sentenced to any jail time. His Staffordshire Terrier, named Dwyane, was the victim in this case. The man beat Dwyane with a hammer, causing the animal serious harm.

Upon sentencing, the Magistrate said, “You left that dog in continuing pain as a result of not minor injuries, requiring medical treatment. Put yourself in the dog’s position if you were the subject of an assault. They feel pain. You should reflect on that”.

The man was brought to court after a cruelty complaint was submitted to RSCPA NSW, a local animal charity. Both police and RSPCA inspectors went to the man’s property to review the situation. A veterinarian determined later that Dwyane had suffered from blunt force trauma, tongue laceration, and fractured teeth.

Dwyane has since been adopted. RSPCA NSW Chief Inspector Scott Meyers said of the case, “There is nothing your pet can do which justifies treating them in this manner. Pets look to their owners for the basics, food; water; shelter, but also love and affection. This is a very serious example of offending and is further compounded by allowing this dog to continue to suffer as a result of his own actions. I’m sure most of our supporters would consider this appalling conduct.”

Community service is not a strong enough punishment for a man that gave his dog this serious of injuries! A dog owner who treats his pet this way is dangerous to animals and people. He should not be allowed to elude the punishment he deserves.