Mali the Elephant Has Lived Alone in a Concrete Prison for 40 Years. Here’s How You Can Help! 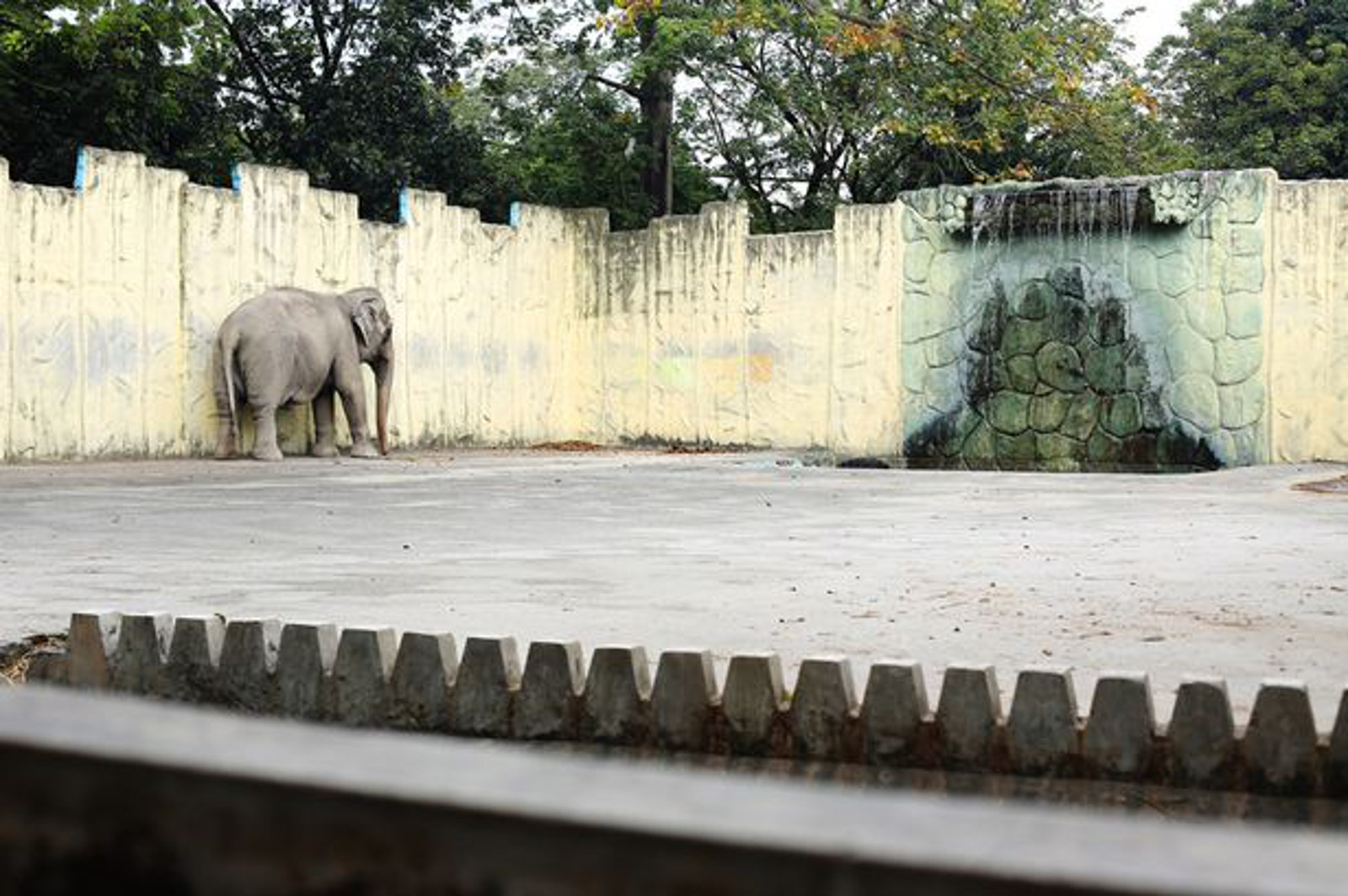 Forty years ago when Mali, a baby elephant, was just learning how to swim and find her own food, she was snatched from her mother and sent to the Philippines, as a gift for the president at that time, Ferdinand Marcos. Her home, once the grasslands of Sri Lanka, was now a barren enclosure of concrete walls and concrete floors at the Manila Zoo. This would be her home for the next forty years. And for those four decades, she would not see her mother or another elephant again. Mali has lived all alone since 1977. And it’s clear she’s never considered this zoo her home. 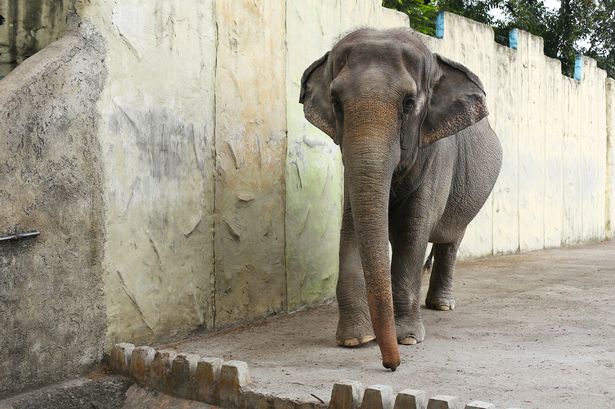 An Elephant in Distress

Over the years, Mali’s mental well being has spiraled into a chronic depression. Living between concrete walls with no grass or trees in sight has also damaged her psychical health and she suffers, as many zoo elephants do, from arthritis and foot problems. To ease her foot pain, she spends most of every day leaning against the walls of her enclosure. In the wild, elephants will roam up to thirty miles a day over grasslands and various terrains. Mali’s only terrain is concrete. As a result, the soles of her feet are full of severe cracks.

The zoo, however, has done nothing to help and continues to ignore Mali’s health problems. And if her condition is left untreated, there is a high likelihood that she will go lame and no longer be able to support her own weight. This is a leading cause of death among elephants. When they collapse and cannot get back up, their body weight crushes their internal organs, ultimately leading to death. 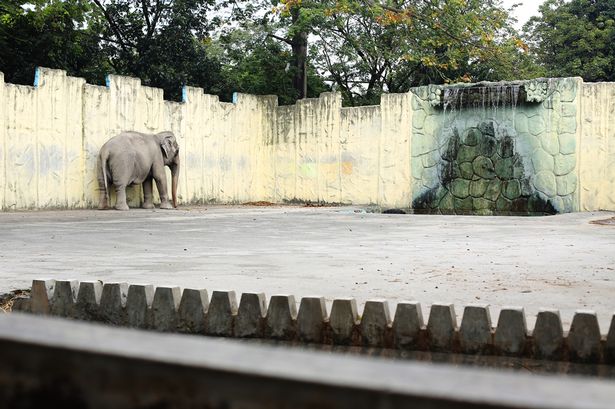 Like humans, elephants need other elephants in order to live a happy and fulfilled life. But for forty years, Mali has been in solitary confinement. This, combined with her foot ailments makes for an incredibly miserable existence for Mali. Many studies have shown that the mental and physical distress that captivity causes elephants, especially solitary elephants, leads to high mortality rates and illness. Zoos are indeed the worst places for elephants.

Boon Lott’s Elephant Sanctuary (BLES),  in Thailand has offered Mali a home and all the care she needs. Experts recommend this sanctuary as the best place for Mali. Filipino officials, however, have refused to let her go. The government is denying Mali of any hope of a better life and of surviving. PETA has even came forward and offered to pay for the transportation fees and care, so the only thing standing between Mali and her freedom is her captors.

The Boon Lott’s Sanctuary offers everything Mali needs. Hundreds of acres of grasslands, banana plantations and rivers. Unlike Mali, the elephants here can roam for miles, forage for food, swim and play. Mali does not even have grass beneath her feet or surrounding trees.

While her case might seem especially dismal, we can’t lose hope for Mali. Many other elephants who have been faced with similarly bleak circumstances and relentless captors have found their way to freedom, largely because of action from people like you!

Back in 2007, an elephant called Sunder was given as a gift to a temple in India. He was chained up in a dark shed and beaten every day. Six years later, word spread about Sunder’s terrible abuse and PETA India released undercover video footage of his abuse. Over 220,000 people watched the video. Thanks to people around the world writing letters to authorities urging them to release Sunder, his life changed forever. In 2014, Sunder got released and sent to a sanctuary.

Another elephant who had a similar ending is Raju. For fifty years, Raju was held in spiked chains and abused, daily. Several months ago, wildlife conservationists rescued Raju. They said, the elephant actually cried when they set him free. He now lives at an elephant care center in Mathura. As elephants can live up to seventy years of age, experts hope he will live at least another ten years.

That would mean Mali has thirty years left. But with her serious foot injuries, her life may end much earlier than that. Unless medical care is provided to her soon and her living conditions are improved dramatically, there is a real chance she will never get to fell real grass under her feet again.

Time is running out for Mali. She doesn’t have long and she’s desperate for your help. Please, urge officials to transfer Mali to the sanctuary in Thailand, by signing this petition.  Share her story with others and prompt your friends and family to sign the petition too.

If you live outside the Philippines, why not write a letter to your country’s Philippines Ambassador to ask that he/she does everything to help Mali? Find contact details here. You could also gather friends and hold a leafleting event outside your Philippine Embassy.