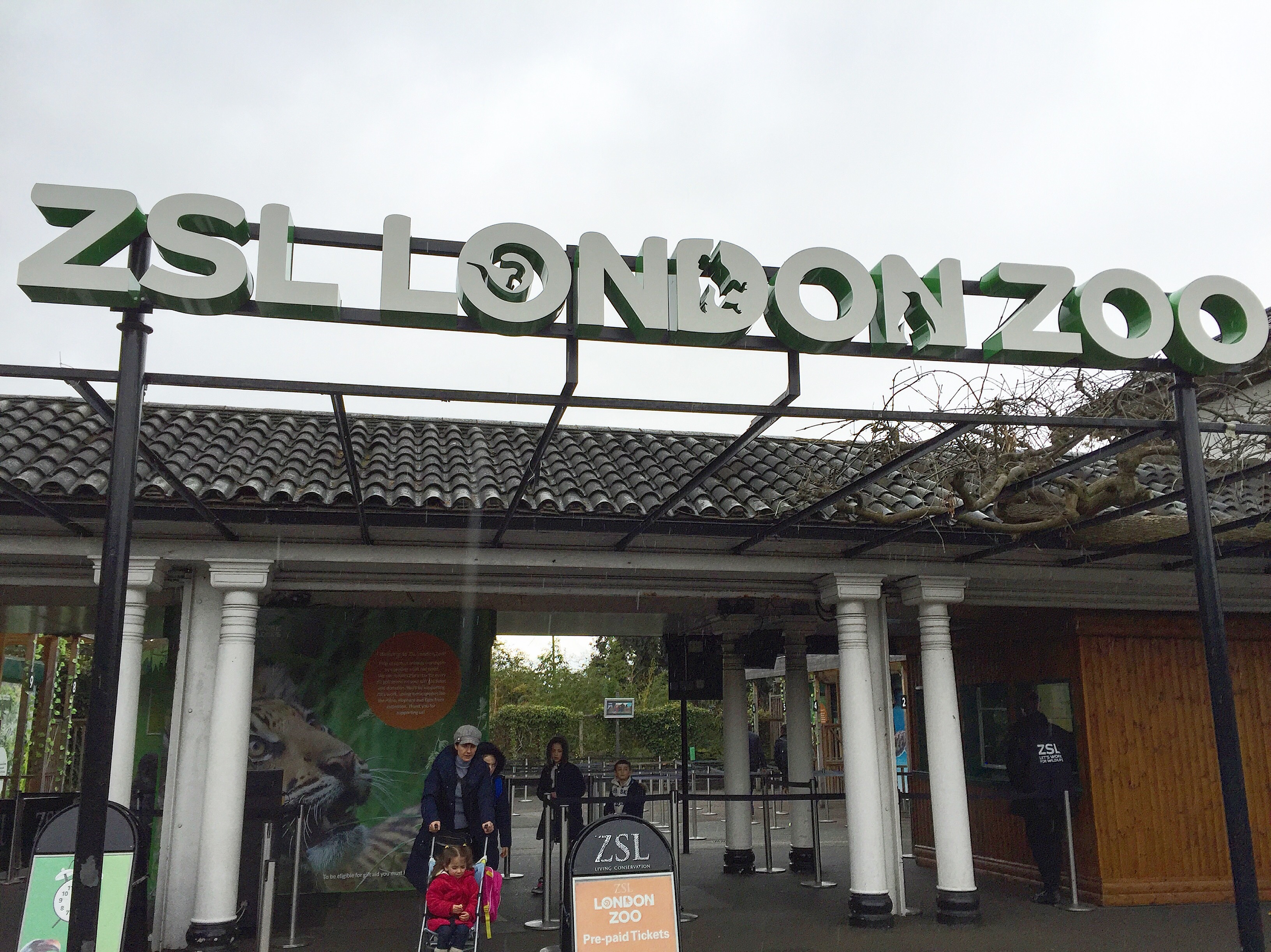 As if it isn’t bad enough that wild animals are being held captive in zoos, the zoos tend to also do things that make the animals even more uncomfortable and afraid. In the wild, animals would never attend concerts or be near extremely loud music and drunk people. Yet Oregon Zoo is hosting summer concert series right next to their elephant enclosure, despite the elephants’ sensitive hearing. London Zoo is also hosting a similar, terrible summer series.

They’ll be hosting ‘Zoo Nights,’ where there is loud music and alcohol is sold. Animal activists are rightfully outraged, and with good reason. In the past, at this same zoo in the same event, a man poured beer over a tiger. Another man stripped naked and attempted to dive into the penguin pool. A group of people also cracked a snake enclosure and the snakes had to be moved. This is more than enough proof that the Zoo Nights should be canceled.

Head of Animal Welfare at the Born Free Foundation, Chris Draper told CNN: “The presence of visitors tends to stress animals in zoos, whatever the time of day — so adding more visitors is going to add more stress. Adding more stuff going on late at night adds insult to injury.” He also said that the animals are not used to hearing music and the zoo is only sending the message that it’s okay to use animals as “entertainment exhibits.”

Elisa Allen, director of PETA UK, says, “Mixing animals with people drinking alcohol can have disastrous results — a fact that ZSL London Zoo is well aware of yet is deliberately choosing to ignore. To host loud, alcohol-fueled events which cause them fear and distress and even pose a threat of physical harm to them defies belief.”

It’s clear that London Zoo does not care about the wellbeing and safety of the animals. Their priority is making money. The animals are being treated as props for profit and entertainment. If you agree that Zoo Nights need to be canceled, sign this petition!